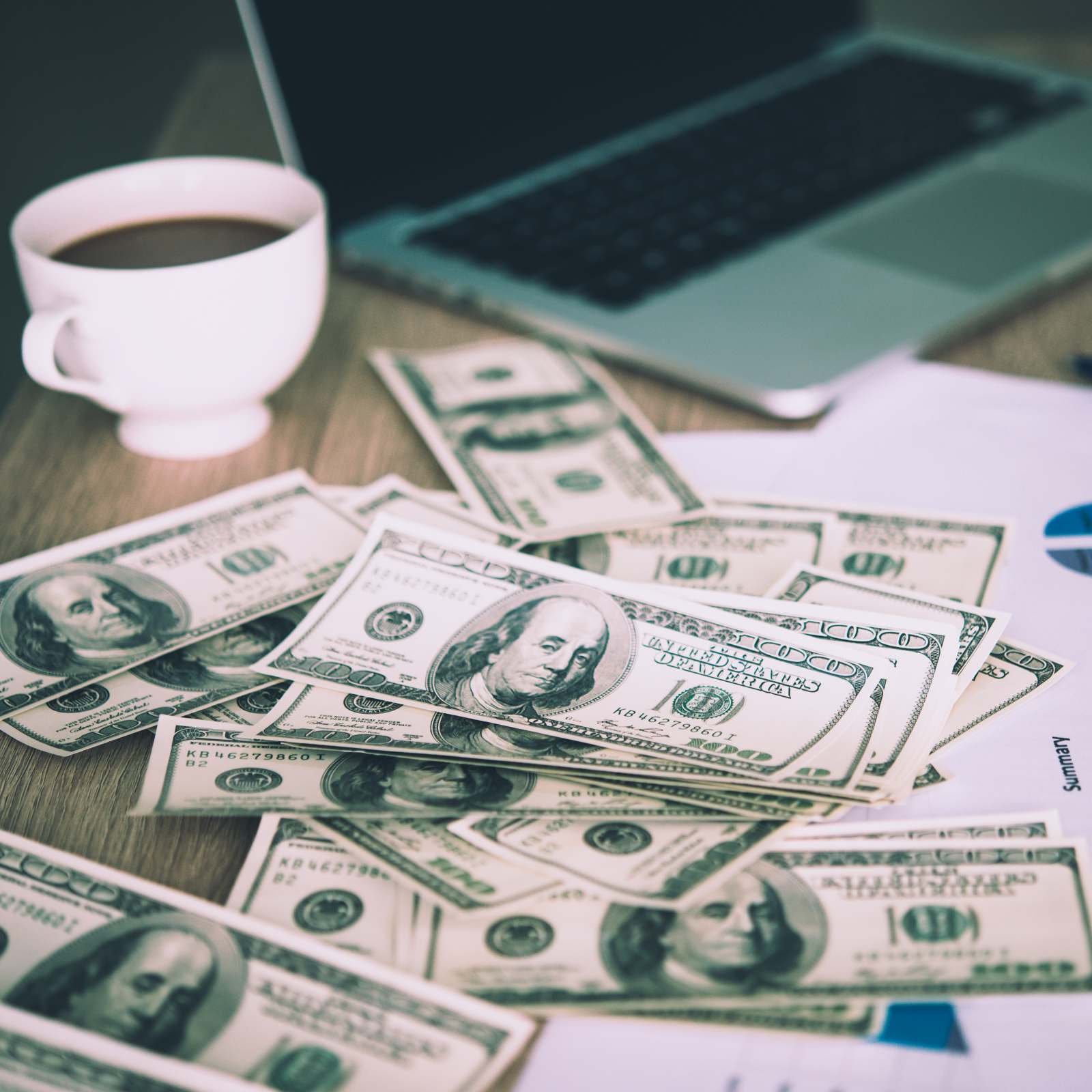 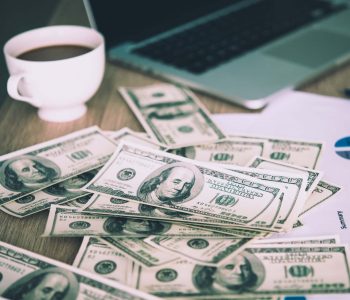 Trinity Capital Inc (NASDAQ:TRIN) is a fresh-faced venture capital firm that only went public in January. This might explain why you haven’t been inundated with articles about how great Trinity Capital stock is. That will likely change, though.

Trinity Capital is a business development company (BDC) that provides capital to fast-growing, typically private, companies in multiple stages and sectors. It specializes in providing debt, including loans and equipment financing, to growth-stage companies. Growth-stage companies are generally defined as having active equity sponsors, annual revenues up to $100.0 million, and being past technology risk. (Source: “Fourth Quarter and Full Year 2020 Investor Presentation,” Trinity Capital Inc, March 4, 2021.)

The Chandler, AZ-based BDC backs up its investments by filling executive management positions and introducing its clients to strategic partners. It has also been known to help reduce debt service payments. Just because Trinity Capital is a newly listed equity doesn’t mean it’s a new company. It has a 12-year track record of serving a multi-billion-dollar under-served, specialized niche market.

Steven Brown, chairman and CEO, commented, “The venture capital industry had a record year raising an estimated $74 billion and investing an estimated $156 billion, and we believe the industry will carry this momentum into 2021.” (Source: Ibid.)

During the fourth quarter, Trinity declared a second dividend distribution of $0.27 per share. The firm’s fourth-quarter net investment income was $0.29 per share, so it has more than enough money to support that dividend payout.

Going forward, Trinity Capital has said that its objective is to pay out four quarterly distributions in an amount that’s approximately 90% to 100% of its taxable quarterly income or potential annual income. This will allow it to qualify for tax benefits as a regulated investment company.

On top of that, Trinity Capital noted that, during any particular year, it may pay supplemental distributions, representing approximately all of its annual taxable income in the year it was earned. The company can also spill over excess taxable income into the next year for future distribution payments.

The Lowdown on Trinity Capital Inc

Trinity Capital Inc is a financially robust venture capital firm with a diverse portfolio of investments. Despite economic uncertainty in 2020, the company grew its portfolio. It has a strong pipeline of identified opportunities and unfunded commitments, as well as a healthy balance sheet.

Moreover, Trinity Capital raised net proceeds of approximately $105.0 million in its initial public offering, which bolsters the company’s liquidity position and will help it continue its planned growth.