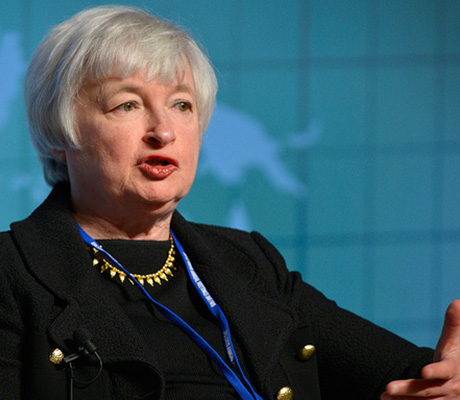 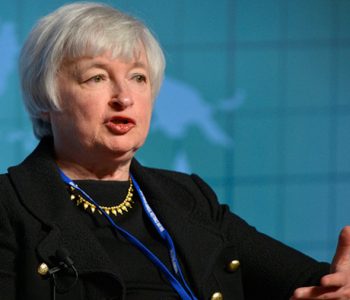 As we saw on Friday, every word Janet Yellen speaks can move markets. While giving a speech at Harvard University, the chair of the Federal Reserve dropped hints about where interest rates might be headed. The fallout continued through to Monday.

Yellen said it would be “appropriate” for the Fed to raise rates “in the coming months.” Although she didn’t say it while standing at her official podium in Washington, D.C., markets took it as gospel nonetheless. (Source: “Investors Sell U.S. Government Bonds on Yellen Remark,” The Wall Street Journal, May 27, 2016.)

Treasury bills (of all maturities) sold rapidly as investors tried to price in the implications of a rate hike. Two-year Treasuries were hit the hardest, suggesting that investors are afraid of losing money in the near term.

Economists call this a “flattening of the yield curve.” It basically means that the gap between short-term yields and long-term yields is going to get smaller.

Usually, one would expect long-term bonds to pay a significantly higher yield. After all, they require investors to stomach a greater amount of uncertainty. But as investors grow wary of upcoming rate hikes, they are demanding higher yields from two-year Treasury notes.

Meanwhile, the reverse is happening with 10-year Treasury notes. Those long-term bonds are seeing their yields drop.

In other words, the economists got something right for once. The yield gap is closing.

In fact, this convergence has been taking place over the last few years. Investors have been readying themselves for a return to normal interest rates since 2012.

Notice the yield on the two-year note plummet at the start of 2016. It was a reaction to China’s stock market crash, not to mention minor crashes in North America and Europe.

In the futures market, investors were pricing the probability of a rate hike at 0.25%. Then the U.S. economy picked up steam, and Fed members started dropping hints of a rate hike. Yellen’s speech was the latest in this string of hints.

The futures market now prices a 2016 Fed rate hike at 80%. The odds have shifted, meaning we’re likely to see 10-year Treasuries get more and more expensive.