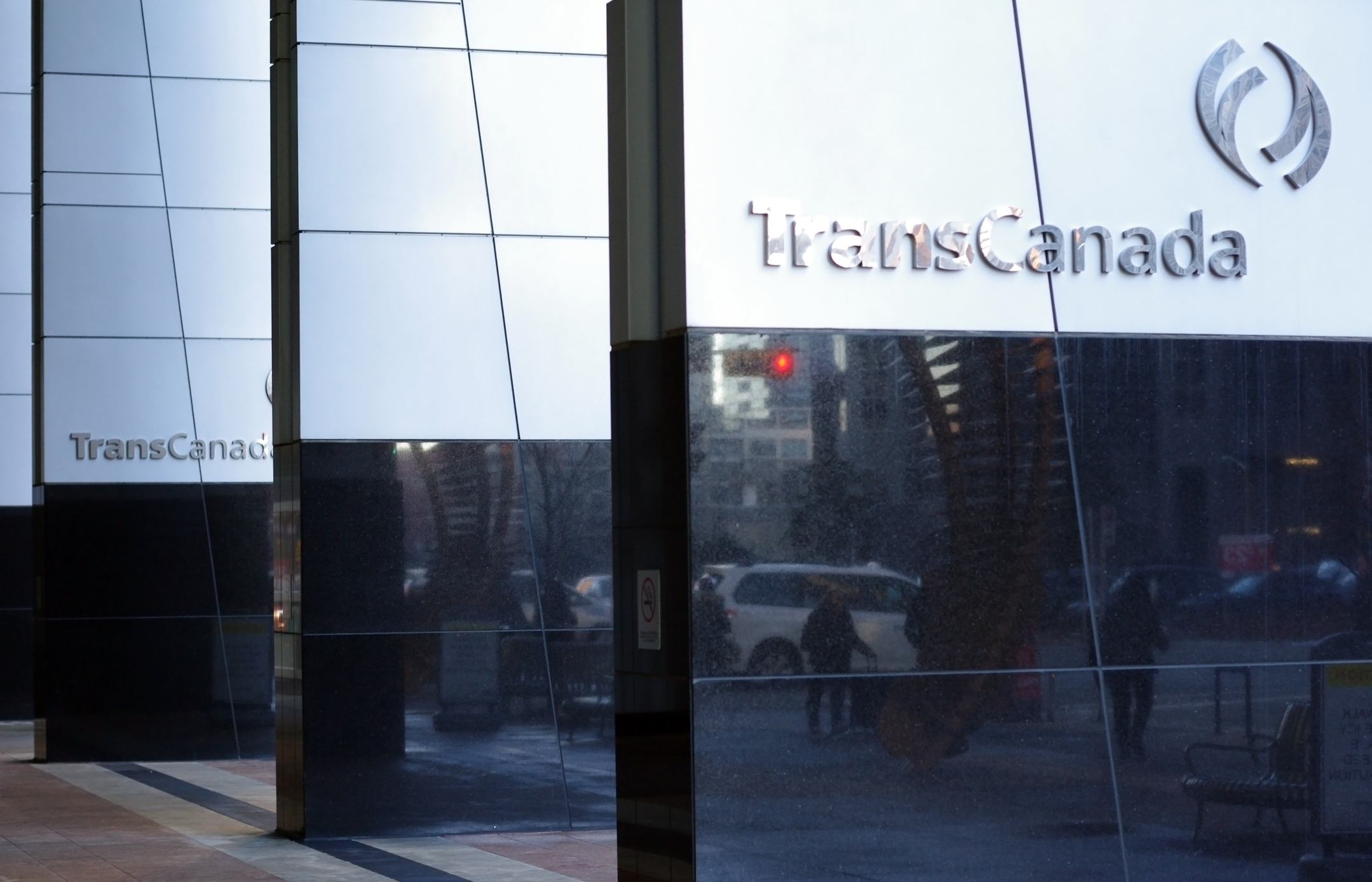 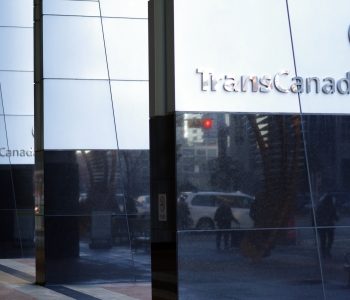 You know the only thing better than a dividend hike? When a company promises to increase its dividends for many years into the future.

Mind you, I wouldn’t call those promised dividend hikes set in stone just yet. Any future distribution will depend on future cash flows and will need approval from the board of directors. Management, though, would not have made such a bold promise unless they were sure they could deliver. It also signals an enormous amount of confidence in the underlying business.

And I think that confidence is well founded.

Is TransCanada Corporation Positioned for Success?

TransCanada Corporation has assembled an impressive portfolio of energy infrastructure assets. As I wrote in the November issue of Retirement Riches, the company owns thousands of miles of pipelines, in addition to terminals, storage facilities, and power generation plants. I often describe these properties as the “toll roads” of the oil patch, earning steady fee income on each barrel that flows through its network.

What separates TransCanada from other firms is that the company faces little in the way of direct competition. In most cases, it doesn’t make economic sense to have two sets of pipelines running side by side. Both competitors would only split the business running between two locations, leaving an unprofitable situation for everyone involved. This natural monopoly leaves the company in a great spot to raise its prices year after year.

For proof, take a peek at TransCanada’s financial results. Over the past decade, the business has earned $0.15 in profit on every dollar of equity invested in the business. Sure, you can find businesses that earn returns like that from time to time. Competition, however, tends to grind away at those profits. The ability to sustain such high returns on equity puts TransCanada in an elite list of businesses.

This puts management in a great position to return buckets of cash to shareholders. Since 2000, TransCanada Corporation has boosted its distribution at a seven-percent compounded annual clip. During that period, the dividend has more than tripled.

That has created quite the income stream for shareholders. Following the most recent dividend increase, TransCanada shares now pay a quarterly dividend of $0.75 per share. That comes out to a total annual yield of five percent, which is more than twice as much as what investors can earn on a 10-year U.S. Treasury bond. 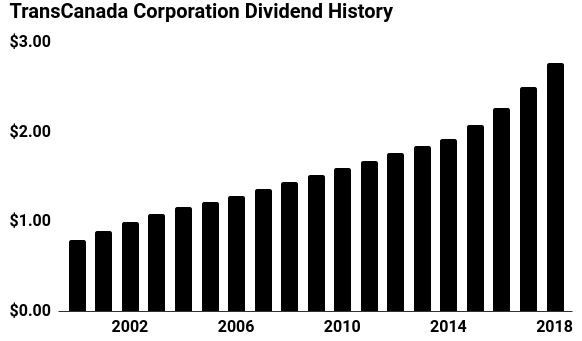 Management has a lot of opportunities to pad that portfolio income further. Thanks to America’s shale revolution and growth in the Alberta oil sands, energy production has far exceeded North America’s existing pipeline capacity. This has created a desperate need for new infrastructure to actually move and process all of this oil and gas.

TransCanada has positioned itself right in the middle of this boom. The company has over $36.0 billion in secured expansion projects on the books, according to management’s recent investor presentation. With these deals coming online over the next few years, analysts project that TransCanada’s earnings per share will grow at a high single-digit annual clip.

“Our portfolio of critical energy infrastructure is poised to generate significant growth and high-quality long life earnings and cash flow for our shareholders, ” said Chief Financial Officer Don Marchand. “That is expected to support annual dividend growth of 8% to 10% through 2021.” (Source: Seeking Alpha, op cit.)

As anyone who has followed the industry can tell you, building a new pipeline can be a challenge. Landowners don’t like granting the rights-of-way for construction on their properties. Environmentalists have also held up key projects, namely TransCanada’s Keystone XL pipeline.

The Bottom Line on TransCanada Corporation

That said, TransCanada has changed tactics in response to opposition. Rather than building new pipelines, the company has focused on expanding existing routes. This has allowed growth in its capacity and earnings without the normal hoopla to build a route from scratch.

Furthermore, the company has done a great job at locking in today’s low interest rates through long-term bond issues. So even if rates rise, shareholders won’t see an unexpected increase in interest expenses.

I would view any sell-off that’s a result of higher interest rates as an opportunity to scoop up shares with a higher yield.

I know my readers love dividend hikes, but I love the promise of future dividend hikes even more. When a management team like that of TransCanada Corporation vows to keep boosting its distribution, it signals a large amount of confidence in the business.