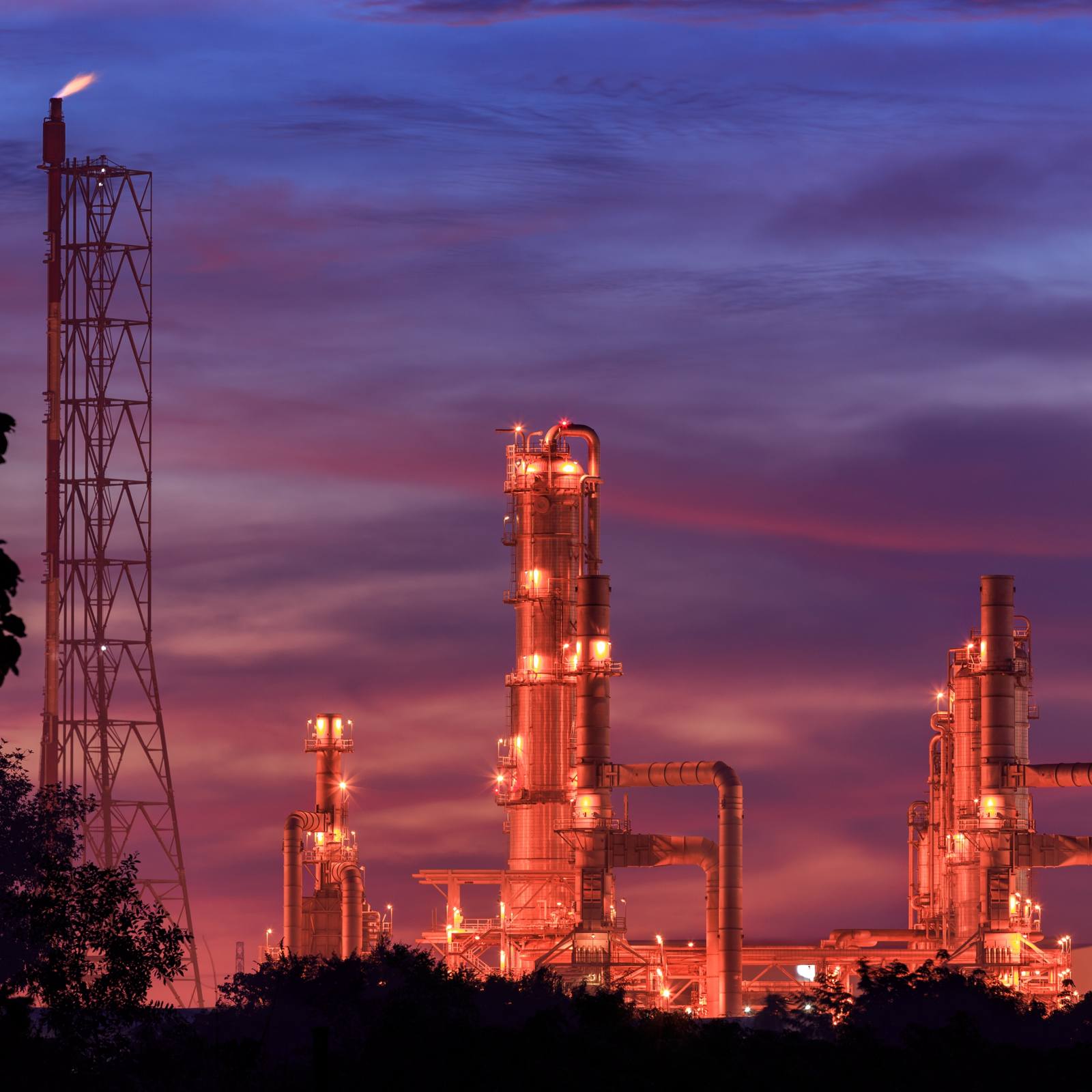 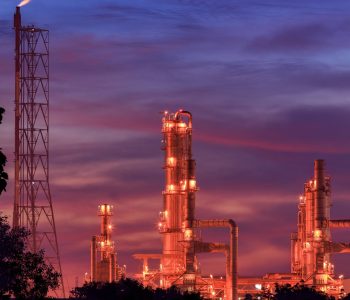 With a market cap of $123.5 billion, you’d be hard-pressed to say that Total SE (NYSE:TOT) is an overlooked energy giant. But it’s not exactly a stock that gets discussed around the water cooler.

Not looking outside North America could be a mistake, though. There are many excellent integrated oil and gas companies (businesses that explore, produce, refine, and distribute oil and natural gas) that provide investors with strong capital appreciation and Federal Reserve-busting dividends. Total SE is one of them.

It’s one of the largest oil and gas companies on the planet. As an integrated oil and gas juggernaut, Total SE has its fingers in every corner of the industry. Active in more than 130 countries, it operates through four business segments: Exploration & Production; Integrated Gas, Renewables & Power; Refining & Chemicals; and Marketing & Services. (Source: “First Quarter 2021 Results,” Total SE, April 29, 2021.)

Total SE makes major announcements on a regular basis, but there are a few recent standouts that point to the company’s long-term growth potential.

In March, Total SE signed a deal with the Iraqi Oil Ministry to make a multi-billion-dollar investment in four energy projects in the southern part of the country. The four projects, which are estimated to cost more than $7.0 billion, are related to natural gas, solar energy, and seawater processing. (Source: “Iraq Signs Agreement With Total for Four Energy Projects,” Reuters, March 29, 2021.)

In one of the projects, the company will construct a natural gas production facility that’s expected to produce 300 million cubic feet of gas per day. The capacity will double following a second phase of development.

Total SE will also take over a seawater injection project capable of initially treating 2.5 million barrels of seawater per day. The project is crucial to the development of oilfields in southern Iraq, which are responsible for the majority of the country’s production.

A third project will see the company help ramp up production from the Artawi oilfield from 60,000 to 200,000 barrels of oil per day.

The broader Lake Albert project includes the Tilenga and Kingfisher upstream oil projects in Uganda and the construction of the East African Crude Oil Pipeline in Uganda and Tanzania.

The pipeline construction will cost $3.5 billion, which Total SE is building in partnership with China National Offshore Oil Corporation. The entire project will cost about $5.1 billion.

The project’s first oil exports are expected to take place in early 2025.

The LNG will be sourced from Total SE’s global portfolio and offloaded at terminals on the west coast of India. ArcelorMittal Nippon Steel will use the LNG to run its steel and power plants in Hazira, Gujarat state.

The aforementioned projects, and dozens of others, have helped provide Total SE with the cash flow necessary to provide one of the best high-yield dividend stocks in the industry. Total SE stock currently pays an annual dividend rate of $3.09, for a yield of 6.4%.

Management’s goal is to continue to provide TOT stock investors with a high dividend yield, no matter the economic cycle.

The company’s attractive gross annual dividend yield over the last 10 years has been above five percent and averages 5.8%.

The company has been able to guarantee these kinds of high dividend payouts because it’s a money-making machine. For the first quarter of 2021, it reported net income of $3.3 billion, or $1.23 per share. That was above its net income in the pre-COVID-19 first quarter of 2019. The company’s first-quarter 2021 cash flow increased to $5.8 billion, from $4.2 billion in the same prior-year period. (Source: Total SE, April 29, 2021, op. cit.)

The Lowdown on Total SE

Total SE stock is one of the most reliable stocks in the integrated oil and gas industry.

Thanks to the company’s massive international presence, projects under development, and solid balance sheet, TOT stock continues to reward investors with large share-price gains and reliable, high-yield dividends. With the global economic recovery expected to take hold in 2020, the outlook for this dividend stock looks bright.