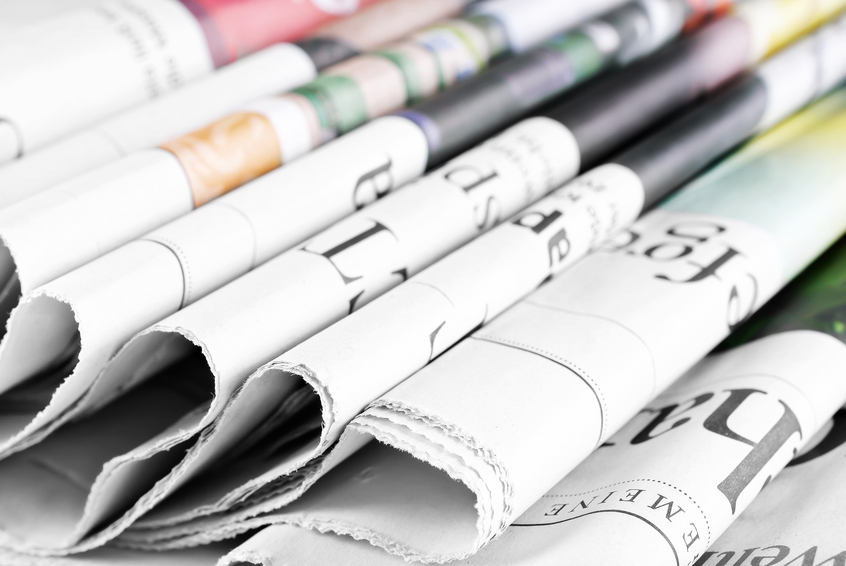 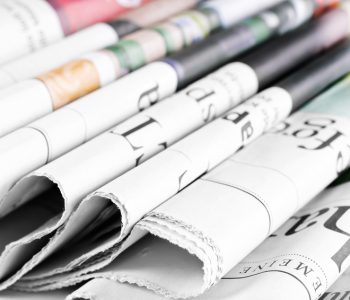 New York, NY — Torstar Corporation (TSE:TS.B), the Toronto Star’s parent company, said it plans to lower the dividend to CA$0.10 per share annually beginning in the third quarter after it reported an adjusted loss of CA$0.13 per share in second-quarter earnings.

The sales process for the building and land at the now-closed Star printing press in Vaughan is ongoing and the company said it is pleased with the level of interest so far.

The printing switchover, announced in January, is expected to save some $10.0 million annually, though the savings won’t be fully realized until 2017.

Adjusted earnings per share before interest, taxes, depreciation and amortization, or EBITDA, was $15.6 million. That was down $5.3 million from the second quarter of 2015, partially due to the loss of $1.4 million in commercial printing from the Vaughan presses and partially due to the $1.5-million incremental investment in the Star’s tablet app.

“The impact of continued print advertising pressures and $1.5 million of incremental costs associated with Toronto Star Touch exceeded contributions from VerticalScope and the effect of continuing efforts on costs,” CEO David Holland said in a statement. (Source: Ibid.)

“On a positive note, we were pleased with our continued progress in digital advertising,” Holland said. Digital ventures reported $9.3 million more in revenue due to the company’s investment in VerticalScope, the owner of more than 600 online forums and premium content sites.

“Revenues at VerticalScope again posted double-digit growth in the quarter. We continue to be pleased with the progress at VerticalScope where revenue grew 15% and earnings are up 17% during our period of ownership,” Holland said. (Source: Ibid.)

Digital revenues comprised 17% of the total revenue in the period ending June 30, compared to 13% in the first quarter of 2015.