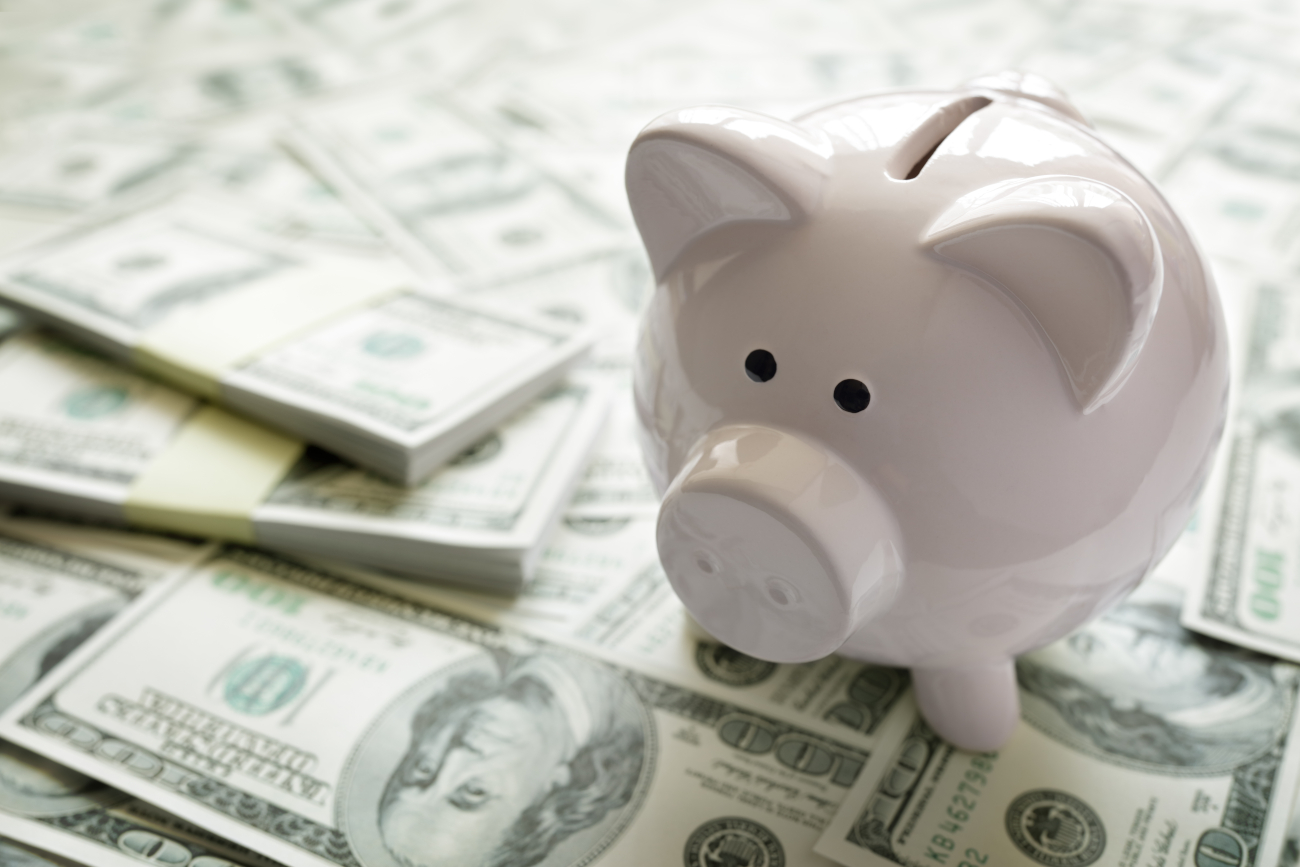 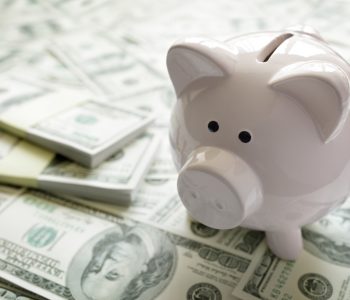 Investors: These Top Dividend Stocks Now Yield Up to 10%

While exciting tech firms grab most of the headlines, the best-performing names of the past year are also some of the most boring: top dividend stocks.

Investors have fled cryptocurrencies and marijuana stocks. Dividend payers, by comparison, have held up fine. Names like Coca-Cola Co (NYSE:KO), Procter & Gamble Co (NYSE:PG), and Bank of America Corp (NYSE: BAC) have shot the lights out this past year.

The renewed interest has pushed the ProShares S&P 500 Dividend Aristocrats ETF (BATS:NOBL) index up 12% over the past six months. That’s almost double the gain from the broader S&P 500.

Frankly, this doesn’t surprise me.

As I’ve said for years, the top dividend stocks stand apart from the rest of the market. They’re vastly better. And if you get good at identifying them, they represent one of the best ways to build wealth in the stock market.

But this raises the question, “Where do you get started?” With thousands of stocks out there, the research process feels overwhelming. How do you narrow down the pool of investment candidates?

Well, I can pitch in a little.

To help get you started, I’ve highlighted my three top dividend stocks for the month of December. All of these companies generate robust cash flows and have long track records of rewarding shareholders. They’re also reasonably priced.

Lately, bank stocks have been about as popular as plane tickets to Mexico in July.

Over the past year, low interest rates have bitten into the profits of the financial industry. Analysts have also feared that a slowing economy could ratchet down the sector’s growth. As a result, shares of the nation’s big banks have traded for an average of only nine times forward earnings—almost half the average multiple of the S&P 500.

JPMorgan Chase & Co. (NYSE:JPM), however, seems to have missed the memo. Last quarter, the financial giant posted robust profits across retail, commercial, and investment banking. Cost cuts, courtesy of automation and outsourcing jobs, have also padded the bottom line. In all, management has vowed to return $42.0 billion in combined dividends and stock buybacks over the next 12 months, more than the market cap of Dollar General Corp. (NYSE:DG).

What could all of these investors see in JPMorgan stock? I’d say it means one thing: they see a lot more upside ahead.

Yes, some of the cash goes to pay and feed our troops. Most of it, though, goes to private contractors. Over the past five years, the S&P Aerospace & Defense Select Industry Index has posted a gain of 130%. And with the number of conflicts growing worldwide, those strong returns look poised to continue.

One of the big winners from this boom: Northrop Grumman Corporation (NYSE:NOC). Thanks to the company’s position as the nation’s premier weapons maker, Northrop snags many government contracts. Last year alone, management locked down $31.0 billion in such deals. And that number looks poised to grow in the years ahead.

Given that management passes on most of this money to shareholders, that should translate into a profitable income stream for investors.

If you want to generate more income from the stock market, then it pays to invest in “alternative banks.”

These businesses function like traditional banks, borrowing money cheaply from depositors and lending out the proceeds as mortgage loans. And because they have little in the way of overhead, most of their profits get paid out as dividends.

These firms look poised to perform especially well in 2020. Over the past year, the U.S. Federal Reserve has slashed interest rates on three occasions. This has reduced the interest that alternative banks have to pay depositors, freeing up more money for shareholder dividends.

My favorite way to invest in this industry? I often recommend looking into the VanEck Vectors Mortgage REIT Income ETF (NYSE:MORT). In one shot, this investment allows investors to own a piece of the entire mREIT industry. And right now, MORT units come with a 30-day U.S. Securities and Exchange Commission (SEC) yield of almost 10%.

To be clear, higher yields come with higher risk. mREIT profits, and by extension their dividends, can swing wildly with changes in interest rates. But for investors who understand the downsides up front, these firms can provide lucrative income streams.