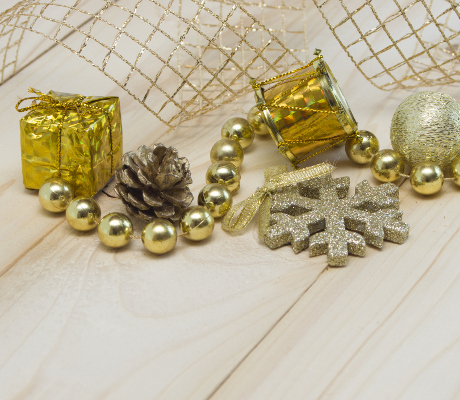 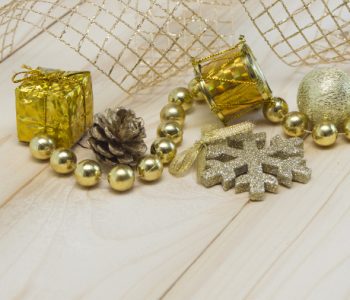 Warren Buffett is one of the greatest investors of all time. His disciplined approach of buying high-quality companies at depressed prices, then holding on for the long haul, has made thousands of Berkshire Hathaway Inc. (NYSE:BRK.A, NYSE:BRK.B) shareholders very happy–and very wealthy–over the years.

That’s why it was such a shock late last year, when Berkshire disclosed a big investment in the airline industry, a business that Buffett has long shunned for its exposure to volatile oil prices, cutthroat competition, and overall brutal economics. Even more surprising was that Berkshire bought in as airline stocks were flying high, seemingly running counter to Buffett’s “buy low” mantra.

Are the Turbulent Times Over?

So what exactly has changed about airline companies, which Buffett once called a “death trap” for investors? Well, to put it simply, these Warren Buffett stocks are now making money, and lots of it.

In fact, 2016 marked the fifth straight year that the largest U.S. carriers posted record profits, supporting the notion that the industry has structurally changed for the better. Specifically, depressed jet-fuel prices, usually the biggest cost for an airline, are bolstering margins like never before. But more significantly, a swarm of deal making in recent years has left the industry with far fewer major players, softening the business’ historically cutthroat nature.

In other words, airline operators are no longer trying to undercut one another to death in the name of expansion. Instead, they’re now attempting to add value through strong profitability, robust cash flows, and healthy capital returns in the form of dividends and share repurchases–things that Buffett has always adored.

Of course, those are also qualities that I constantly advise our Income Investors readers to look for in a company. So with that in mind, let’s take a glance at each one of Buffett’s airline purchases for possible dividend stock opportunities.

With about $2.4 billion invested in DAL stock, Delta currently represents Buffett’s biggest bet in the sector. When you consider Delta’s operational outperformance over the past year, it’s not difficult to understand why.

At roughly 16 years on average, Delta’s fleet is one of the oldest and less fuel-efficient among aircraft carriers. Now, that would be a negative in most cases, but given today’s environment of low oil prices, operating older planes actually lines up perfectly with high profitability. In 2016, Delta’s operating margin clocked in at 16.5%, while its pre-tax return on invested capital (ROIC) was an outstanding 26%. (Source: “Delta Air Lines Announces December Quarter and Full Year 2016 Profit,” Delta Air Lines, Inc., January 12, 2017.)

More importantly for income investors, that efficiency translated into solid free cash flow and even a 50% dividend hike last year. Given management’s target of returning at least 70% of free cash to shareholders annually, as well as a still-paltry payout ratio of 12%, I’d only expect more explosive dividend growth to come.

Southwest Airlines is the newest airline addition to Berkshire’s portfolio, but already represents its second-largest investment in the sector. In stark contract with other U.S. carriers, Southwest’s low-cost advantage has driven decades of profitability, so it makes sense that LUV stock would be a core piece of Buffett’s bet.

Next up we have United Continental, which Berkshire has currently plunked about $1.5 billion into. Although it doesn’t currently pay a dividend, United has shown one the biggest operational turnarounds among U.S. carriers and probably still has the most room to improve.

United has had a long history of industry-lagging performance metrics, but a new management team, led by CEO Oscar Munoz, is laser-focused on bridging the gap. United’s double-digit operating margins over the last couple of years, for example, are a vast improvement to the company’s historically paltry margins in the low-single digits. In fact, the company now expects to generate higher operating margins than even Delta by 2020. (Source: “Investor Day (Chicago),” United Continental Continental Holdings Inc, November 15, 2017.)

Only time will tell whether United’s efficiency goals are far too lofty, but at least the company is finally focused on maximizing profitability. And with United having repurchased about $2.6 billion of shares in 2016, management also seems committed to sharing the improvement with shareholders.

Rounding up Berkshire’s big bet on the airline industry is none other than American Airlines, which has been struggling with increased labor of costs as of late. After agreeing to higher wages for its flight attendants and mechanics, fourth-quarter gross margins plunged to 7.9% from 13% in the year-ago period.

Most importantly, American Airlines managed to return $4.6 billion to shareholders in 2016 through dividends and share repurchases, bringing the total to more than $9.5 billion since the company’s capital return program started in mid-2014.

With a payout ratio of just 4.4%, American Airlines has massive room to keep doubling the dividend as free cash flow further stabilizes.

And there you have it, my fellow Income Investors: four Warren Buffett stocks in the airline industry.

Although the distributions of these dividend stocks aren’t currently at the level which income-oriented investors typically look for, here’s the most important thing: improved industry fundamentals should now be able to support much higher payouts and dividend growth for many years to come.

So while low jet fuel costs might not be able to boost margins forever, industry consolidation will go a long way to end the industry’s volatile boom-and-bust cycles. More importantly, with the airline sector still sporting a forward price-to-earnings multiple in the high-single digits vs. the S&P 500’s multiple of 18, there should plenty of upside left to ride Buffett’s coattails.