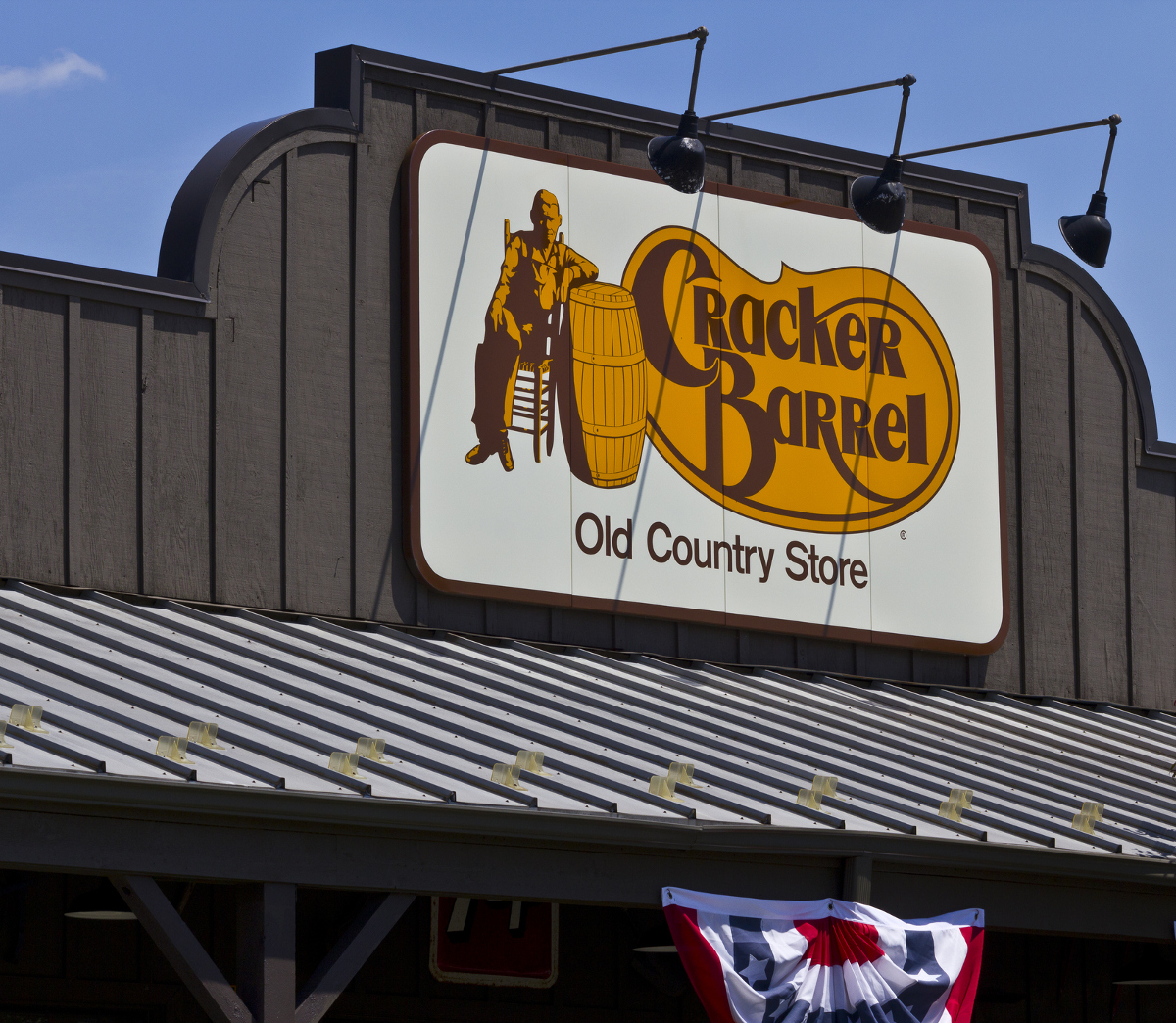 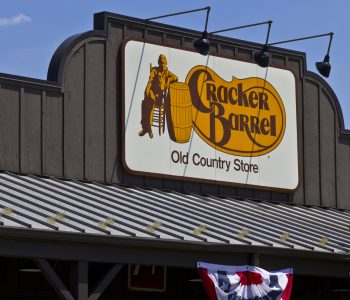 Collecting Dividends from a Restaurant Stock?

Dining out is a popular thing for Americans, but investors haven’t really warmed up to restaurant stocks. The industry is not exactly risk-free and some of the most established players are reporting year-over-year declines in comparable-store restaurant sales.

There is, however, one company that income investors should not ignore: Cracker Barrel Old Country Store, Inc. (NASDAQ:CBRL).

Cracker Barrel is a unique player in the restaurant business. A typical Cracker Barrel Old Country Store consists of not only a restaurant, but also a gift shop. The company currently owns and operates 644 Cracker Barrel locations and four Holler & Dash Biscuit House locations in 44 states.

Having a retail shop in a restaurant may not seem to be the most intuitive idea, but it has become an integral part of the Cracker Barrel experience. The retail shop is also used as a guest waiting area and is generating $440 of sales per square foot with a 50% gross margin.

One of the major concerns for restaurant stocks is the ongoing decline in food prices. When groceries cost less than before, consumers may be more willing to cook their meals at home. This has been reflected in the lackluster sales numbers at quite a few restaurant chains.

Cracker Barrel, on the other hand, managed to find growth in this challenging industry environment. The chart below compares Cracker Barrel’s sales growth with the overall casual dining industry.

As you can see, while the industry’s performance has been lackluster, Cracker Barrel was able to deliver consistent top l-ne growth in each of the last five fiscal years.

According to Cracker Barrel’s initial strategic plan, the goal was to increase its operating margin to approximately nine percent by fiscal year 2017. But as you can see, the company has already exceeded the target in its fiscal 2016.

The company also raised its earnings guidance. It now expects to earnings per diluted share for its fiscal year 2017 to be between $8.25 and $8.35, which, at the midpoint, would represent a 5.6% increase from the $7.86 per share reported in fiscal 2016. 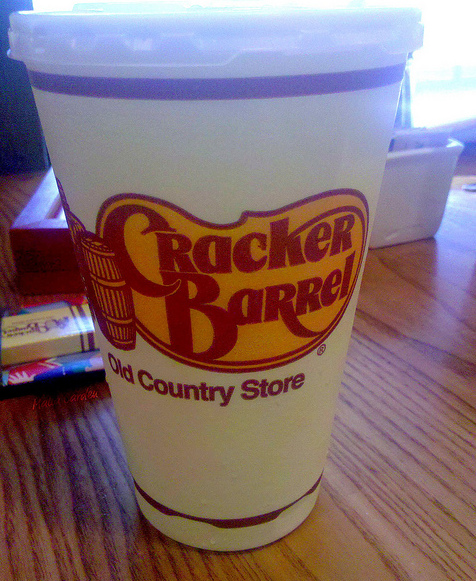 For a solid business to also be top dividend stock, it has to be willing to return value to shareholders. The good news is, Cracker Barrel is doing an excellent job at that.

CBRL stock currently pays $1.20 per share on a quarterly basis. At today’s price, that translates to an annual dividend yield of 2.86%. While the yield may not be something to brag about, note that over the last five years, Cracker Barrel’s quarterly dividend rate has increased 200%.

If you take into account the company’s special dividend, you’d see that the cash-on-cash yield of this top dividend stock right now is actually 4.9%.