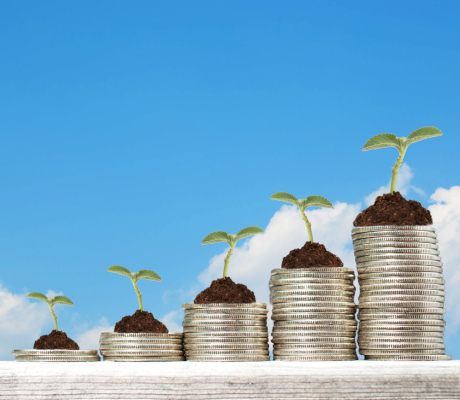 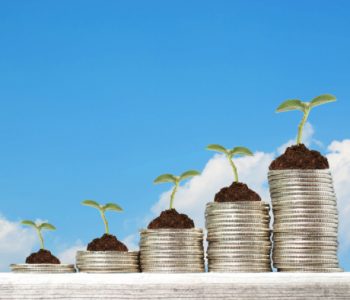 My job is pretty straightforward: find our readers the world’s best income opportunities.

I’ve analyzed all the top dividend-paying investments in the stock market, from utilities and consumer staples to master limited partnerships and real estate investment trusts. From time to time, I even explore income investments outside of traditional stocks and bonds, such as private companies, covered call strategies, and tax lien certificates.

But of all the investment opportunities that have crossed my desk, one type of stock stands out from the pack when generating high returns for shareholders. A recent study by highly respected investment management company Morningstar proves me right. (Source: “Total Shareholder Yield: Indexing Based on Both Dividends and Share Buybacks,” Morningstar, 2017.)

According to Morningstar, this small subset of top-tier stocks outperformed the overall market every year between 2006 and 2017. Take a look:

In the fourth edition of his book What Works on Wall Street, investor James O’Shaughnessy discovered the exact same phenomena. Since 1927, he discovered that this group of top-tier stocks delivered a total compounded annual return of 13.2%. By comparison, the broader U.S. stock market returned less than 10.5% over the same period. (Source: “What Works On Wall Street,” Carlson Wealth Management, March 20, 2015.)

So, what are these top-tier stocks? I’m talking about stocks that pay out the most money in both dividends and share buybacks. In the investment world, we call this indicator “shareholder yield.” And as the research has shown, companies with the highest shareholder yield tend to beat every other category, including traditional dividend stocks.

The explanation is pretty straightforward to wrap your head around. Companies that can pay out enormous amounts of money to shareholders tend to enjoy entrenched market positions. That allows them to earn excess returns year after year.

But that’s not all: high payouts tend to imply responsible, shareholder-friendly management teams. Rather than plowing profits back into low-returning projects, these executives prefer to just reward their investors. Over time, this decision can result in much better investment returns.

Historically, dividends represented the only way companies returned cash to their investors, and that’s still the case today in older industries like utilities or real estate. But after Congress legalized share buybacks in the 1980s, more and more companies have resorted to repurchases as their main avenue to return cash to shareholders.

Today, corporate America spends more on stock buybacks than dividends, so by leaving repurchases out of our analysis, we’re missing a huge piece as to how much cash companies actually pay out to their financial backers.

But it gets better. By using shareholder yield, we can avoid a number of tricks that sneaky companies try to pull on stockholders.

For example, many management teams know they can sucker in more investors by paying out an outrageously high yield. To fund these dividends, companies resort to issuing new stock. In effect, this amounts to paying shareholders with their own money. Worse, investors are left entitled to a smaller slice of the company’s profits each year thanks to dilution; not exactly a recipe for great investment returns. But by looking at a company’s total shareholder yield, we can screen these businesses out completely.

Interestingly, a shareholder yield approach reveals a whole new set of cash cow businesses that most dividend investors would skip right over.

Take Cisco Systems, Inc. (NASDAQ:CSCO), for instance. At the moment, this stock only pays a dividend yield of 2.7%—not enough to whet the appetite of most income investors. But in addition to normal distributions, the tech giant spent an additional $22.0 billion in stock buybacks last year. So, on a total shareholder return basis, that brings the payout on shares up to 10.6%.

Apple Inc. (NASDAQ:AAPL) presents another great example. Since that company started paying dividends, shares have never yielded much more than two or three percent. But in addition to distributions, Apple has spent hundreds of billions of dollars in share repurchases. The company has returned more cash to investors than any other business in history. Apple has also generated outsized gains for shareholders over the past few years.

Is it any surprise, then, that billionaire investor Warren Buffett has quietly accumulated a huge position in the stock?

The only downside? Lower cash dividends. Because these companies spend more on share buybacks, they have less cash left over to fund traditional dividends. As a result, they tend to pay smaller dividend yields over average. But for investors who understand that they can earn higher returns through capital gains, this doesn’t seem like a problem.

Beating the stock market every year doesn’t require an MBA. You simply have to buy stocks that pay out the most money in dividends and share buybacks. It’s a little counterintuitive. Most investors never look beyond a stock’s dividend yield. But by digging deeper into a company’s financials, you can potentially compound your wealth at a much faster clip.