https://www.incomeinvestors.com/three-states-seniors-enough-income-comfortable-retirement/1660/ In These Three States, Seniors Have Enough Income for a Comfortable Retirement Jing Pan, B.Sc., MA Income Investors 2016-05-23T09:23:08Z 2016-08-16 05:23:29 In all but three states in America, seniors do not have enough retirement income for a comfortable retirement. Retirement https://www.incomeinvestors.com/wp-content/uploads/2016/05/In-These-Three-States-Seniors-Have-Enough-Income-for-a-Comfortable-Retirement-150x150.jpg 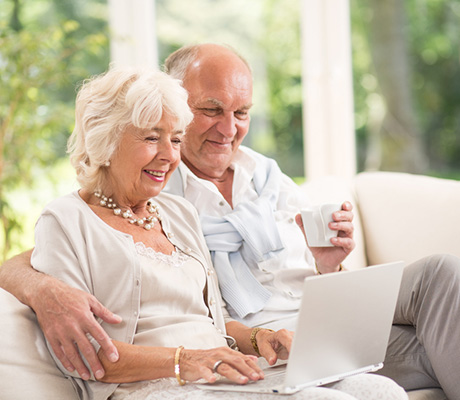 In These Three States, Seniors Have Enough Income for a Comfortable Retirement 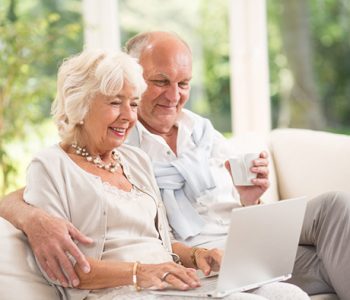 How much retirement income do you reckon is needed for a comfortable retirement? Well, if you ask financial advisors, they’ll tell you that you’ll need at least 70% of your annual income before you retire. Unfortunately, a recent study suggests that most Americans do not have that luxury.

In just three states—Hawaii, Alaska, and South Carolina—people have median retirement incomes that are above 70% of the incomes they earned in their late working years. The national average is just 60.27%.

“Americans are facing a shortfall of retirement income (because) their saved assets are not enough to fund their desired or even current lifestyle,” said James Carlson, chief investment officer at financial services firm Questis. (Source: Ibid.)

The ratio differs substantially across states, from a high of 72.59% in Hawaii to a low of 48.22% in Massachusetts. This was in part due to state-specific factors.

For instance, Alaska has a pension system that pays an annual 10% bonus to retired state employees who stay in Alaska after they retire. There is also the Permanent Fund, which distributes surplus revenue from Alaska’s oil and gas reserves to all residents.

Hawaii has a high percentage of government workers who receive defined pension payments. At the same time, the state has a much higher unionization rate than the national average. Hawaiian retirees also receive tax breaks and face below-average healthcare costs.

As another example, in South Carolina, retirees benefit from low taxes and relatively inexpensive housing. Moreover, some of the manufacturing businesses in the state back in the 1960s and ’70s could still be making pension payments to this day.

Everywhere else, though, the average retiree might not be as fortunate.