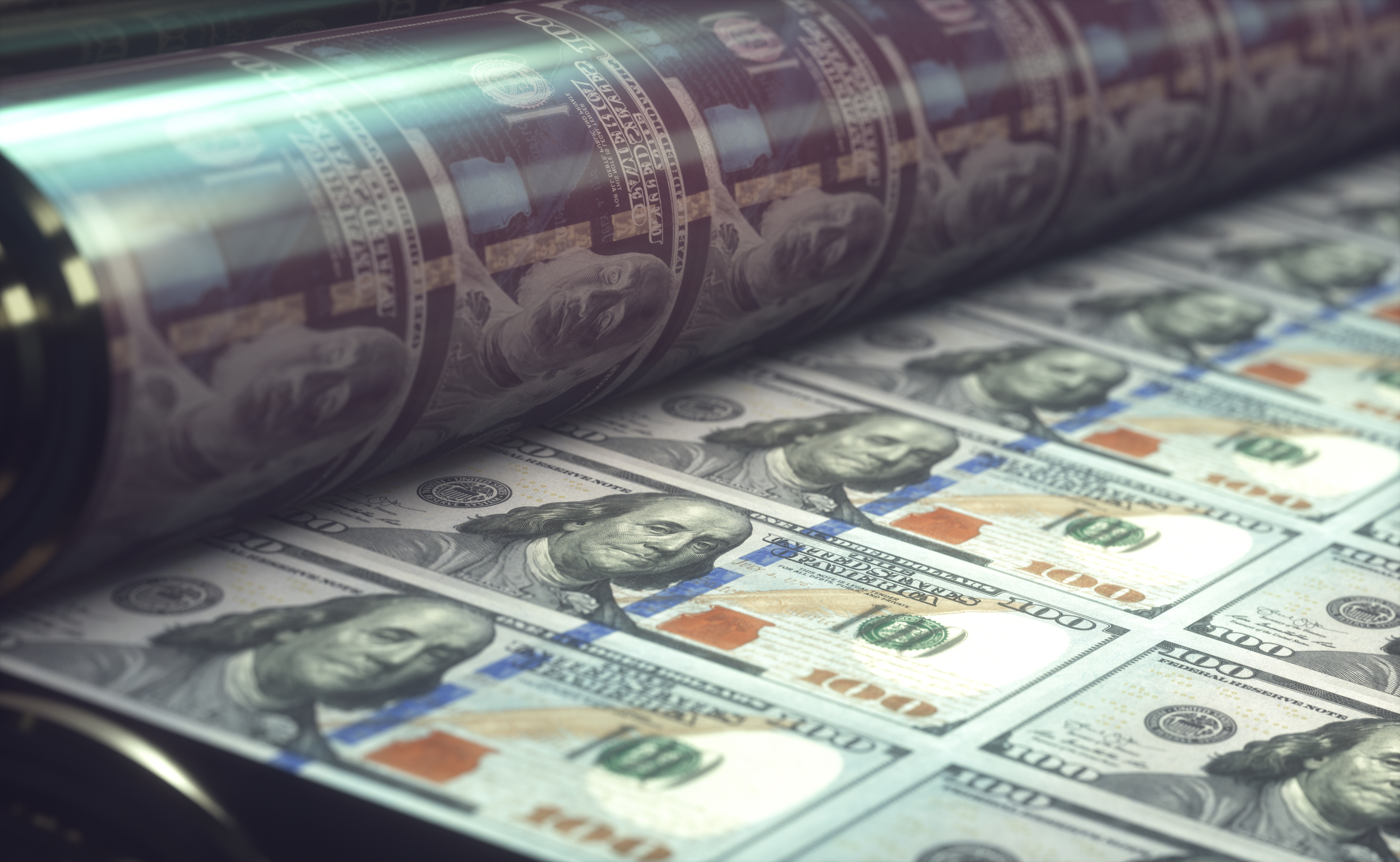 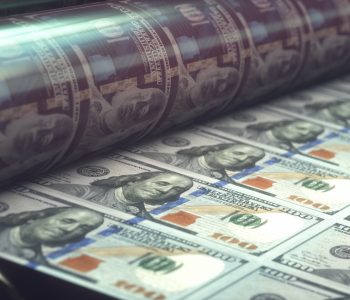 Why TRI Stock Could Be Special

Thomson Reuters Corp (NYSE:TRI) has been a very reliable dividend payer. It’s also a well-known brand in its industry. Yet, the actual stock doesn’t seem to get as much attention as the other dividend giants.

One reason is perhaps that Thomson Reuters is not an S&P 500 Dividend Aristocrat. This title is awarded to S&P 500 components with at least 25 consecutive years of annual dividend increases. In the world of dividend growth stocks, these Dividend Aristocrats enjoy a kind of elite status.

However, note that Thomson Reuters has a rather impressive dividend history. The company has raised its payout every year for the past 28 years. (Source: “Dividend Timetable,” Thomson Reuters Corp, last accessed August 17, 2021.)

Still, with a market cap of about $57.0 billion, I doubt anyone would dispute that Thomson Reuters is a blue-chip stock.

Of course, since the onset of the COVID-19 pandemic, market participants seem to be preferring growth stocks to blue-chip dividend stocks. But the performance of TRI stock is nothing to sneeze at.

Since the beginning of 2020, Thomson Reuters stock has returned more than 65%.

The best part is, while Thomson Reuters seems like an old name, the company is actually generating a decent amount of growth.

Notably, 80% of Thomson Reuters’ revenue last year was recurring. Having a recurring business is great for paying reliable dividends.

Fast-forward to this year and we see that the company’s growth has accelerated. According to its latest earnings report, Thomson Reuters generated $1.5 billion of revenue in the second quarter of 2021, representing a nine-percent increase year-over-year. This was driven by a seven-percent increase in organic revenue and a two-percent favorable impact from foreign currency. (Source: “Thomson Reuters Reports Second-Quarter 2021 Results,” Thomson Reuters Corp, August 5, 2021.)

At its current price, TRI stock yields 1.4%, which is nothing to brag about.

What the company does offer, though, is a well-covered payout and plenty of room for future dividend increases. In 2020, Thomson Reuters Corp earned an adjusted profit of $1.85 per share, which was well in excess of its total dividends of $1.52 per share paid for the year.

In its most recent reporting quarter, the company’s adjusted earnings came in at $0.48 per share. Again, this allowed Thomson Reuters to cover its quarterly dividend payment of $0.41 per share with ease.

Moreover, management has raised their outlook. They now expect Thomson Reuters to generate total revenue growth of four percent to 4.5% in full-year 2021, up from the previous guidance range of a 3.5% to four-percent increase.

Here’s the bottom line: there are plenty of more exciting tickers than TRI in today’s market. But when a century-old company is churning out growth in both its business and dividends, it deserves income investors’ attention.