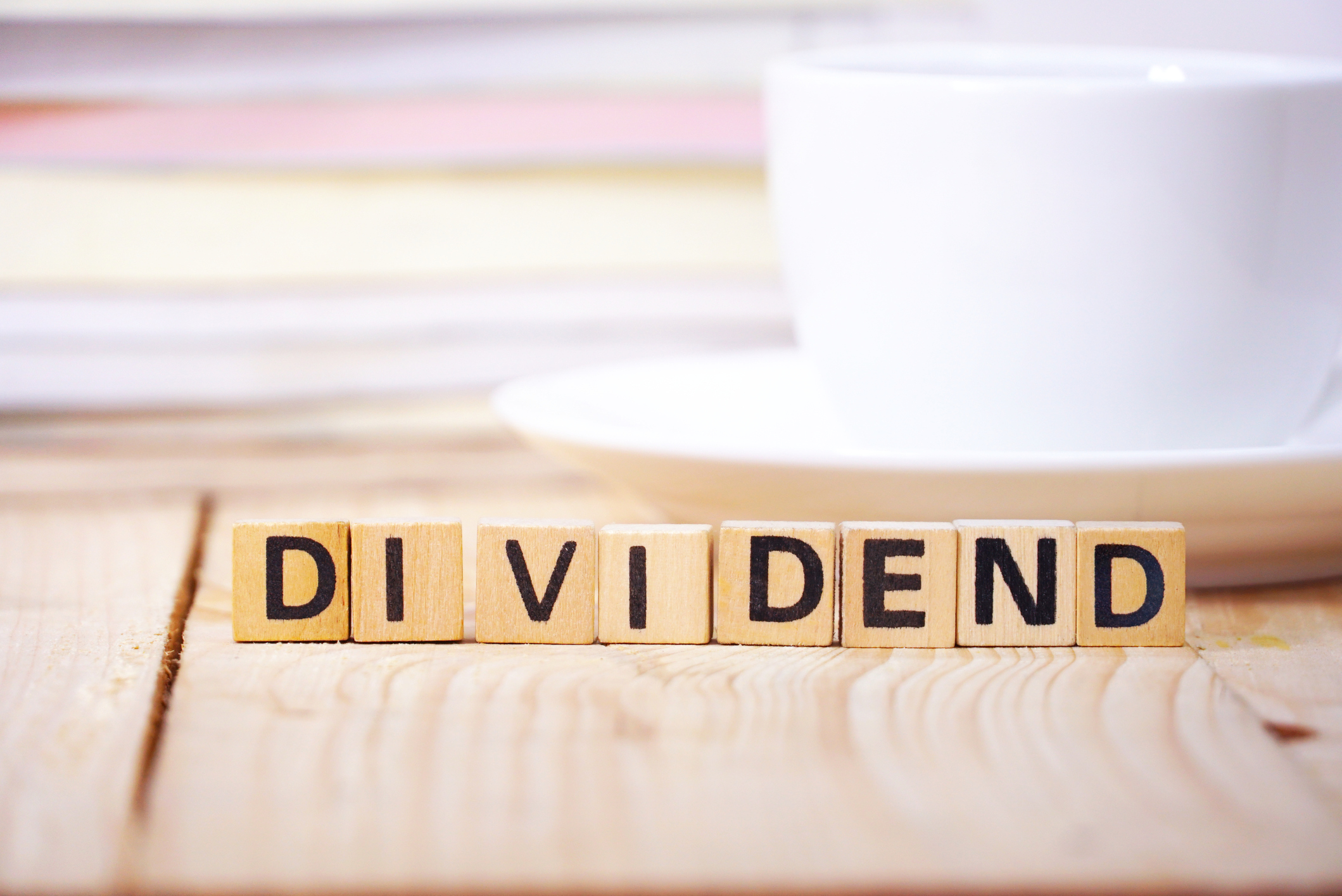 Improving Dividend Safety at This 12.2% Yielder? 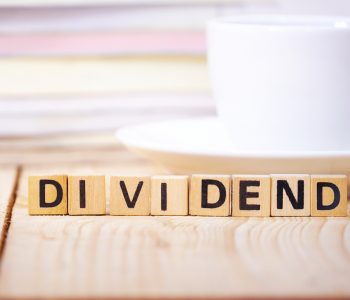 Imagine there’s a company offering a double-digit dividend yield and it has a rock-solid business to back its payout. What do you think would happen?

Well, given the current low-yield environment, income investors would run toward a safe double-digit yielder. And as investors buy the company’s shares, they would bid up the stock price. Due to the inverse relationship between dividend yield and stock price, the buying activity would cause the company’s yield to drop. So before long, it would no longer be an ultra-high yielder.

So if you see a company offering a yield north of 10%, chances are it’s not exactly perfect.

Case in point: THL Credit, Inc. (NASDAQ:TCRD) is a business development company (BDC) headquartered in Boston. With a quarterly dividend rate of $0.21 per share and a share price of $6.75, the company offers a staggering annual yield of 12.2%.

And like I said, most ultra-high yielders are not perfect. While THL Credit seems to be offering very generous dividends, its current payout is actually the result of a dividend cut. Last year, TCRD stock had a quarterly dividend rate of $0.27. (Source: “Dividend History,” THL Credit, Inc., last accessed October 1, 2019.)

If an investor aims to earn a passive income from stocks, they would want to collect a steady—and hopefully increasing—stream of dividends. Therefore, dividend cuts can be seriously bad news to income investors.

But that doesn’t mean we should just remove THL Credit from our watch list. While the company’s track record in paying dividends has been less than stellar, its dividend safety has actually improved quite a bit in recent months.

In order for a BDC’s payout to be considered safe in a given reporting period, it needs to generate a net investment income that is in excess of its dividend payout. That was not the case for THL Credit last year.

Then, in the first quarter of this year, the company’s net investment income came in at $0.21 per share, which was the same as its new quarterly dividend rate of $0.21 per share. (Source: “THL Credit Reports First Quarter 2019 Financial Results and Declares a Dividend of $0.21 Per Share,” THL Credit, Inc., May 9, 2019.)

In other words, while THL Credit covered its payout in the first quarter of 2019, it did not leave any room for error.

Fast forward another three months and you’ll see that, in the second quarter of 2019, THL Credit earned a net investment income of $0.28 per share. That amount was quite a bit higher than its quarterly dividend payment of $0.21 per share. So this time, the company actually left a margin of safety. (Source: “THL Credit Reports Second Quarter 2019 Financial Results and Declares a Dividend of $0.21 Per Share,” THL Credit, Inc., August 8, 2019.)

At the end of the day, conservative income investors would probably want to see consistent dividend coverage before making any investment decision. But if THL Credit, Inc. can keep outearning its payout, its massive 12.2% yield would be worth a look.