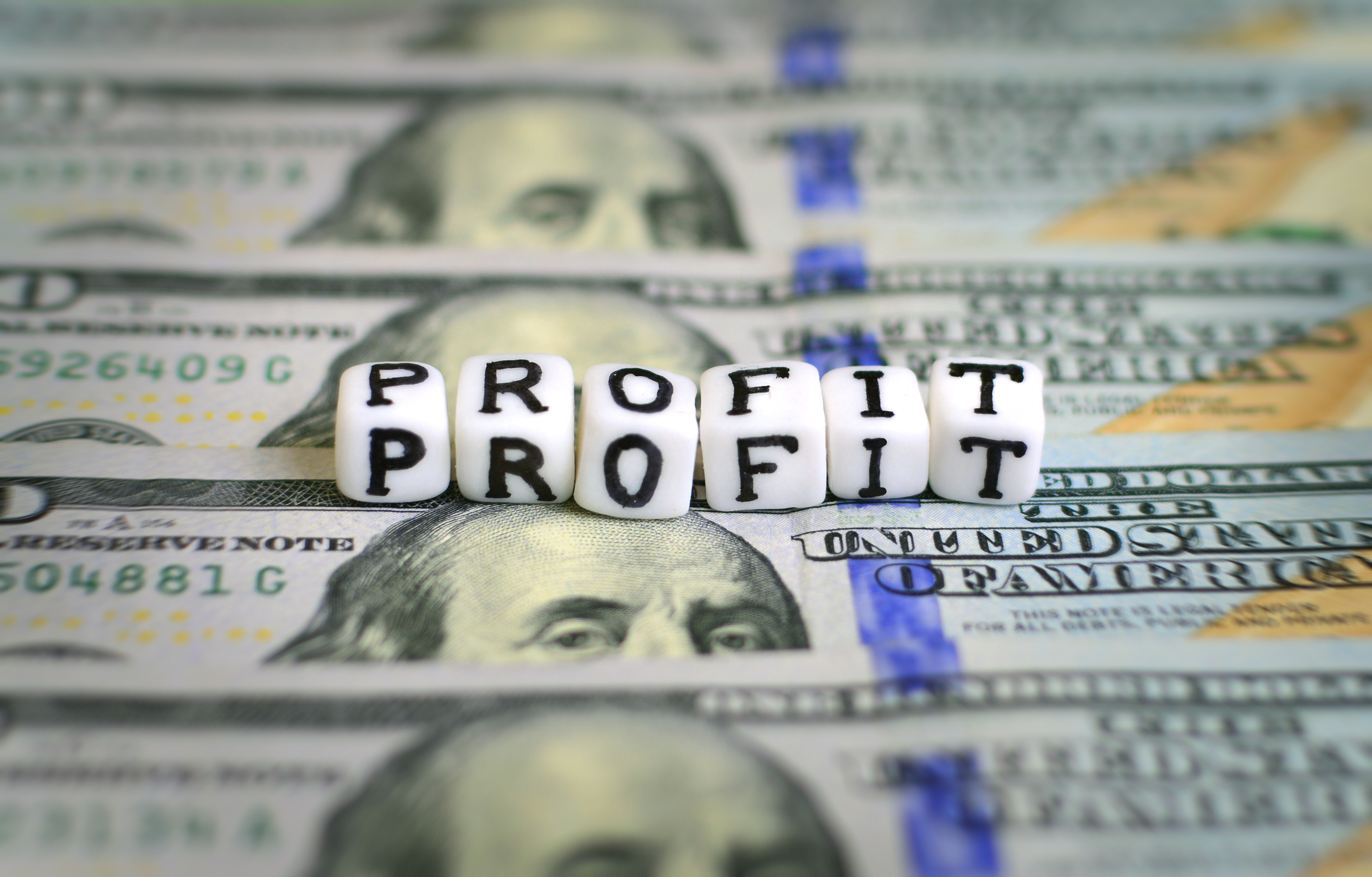 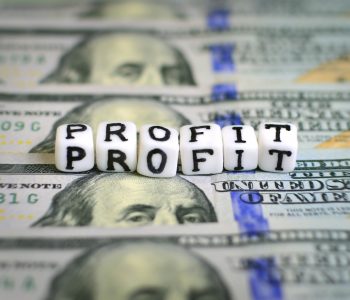 In today’s stock market, double-digit yielders certainly look attractive. But they can also be very, very risky. Quite often, investors put their money into an ultra-high yielder, only to find out that the company doesn’t make enough money to support its outsized dividend payments.

As we have seen plenty of times, a company that can’t cover its payout will have to cut its dividend at some point. And when that happens, the company’s stock price could take a hit as well, due to the bad news. As a risk-averse investor, you certainly don’t want to buy a high-yield stock before it cuts its dividend.

But what about after the dividend cut? Well, that could lead to some interesting discussions.

THL Credit, Inc. (NASDAQ:TCRD) is an ultra-high yielder that cut its payout earlier this year. The Boston-based business development company (BDC) has never really made headlines in the financial media, but it has always offered a generous dividend policy since it went public in 2010.

When THL Credit reported its 2018 fourth-quarter earnings on March 6, 2019, it also announced a quarterly dividend rate of $0.21 per share. Compared to the company’s prior quarterly cash dividend of $0.27 per share, the new dividend rate represented a 22.2% reduction. (Source: “THL Credit Reports Fourth Quarter 2018 Financial Results and Announces Adjustment of Quarterly Dividend to $0.21 Per Share,” THL Credit, Inc., March 6, 2019.)

Now, keep in mind that BDCs are pass-through entities. That is, they pay little to no income tax at the corporate level, so long as they pass most of their profits to shareholders through regular dividend payments. As a result, BDCs are mostly known as income investments.

This also means a BDC’s investor appeal is closely tied to its dividend-paying ability. And no one likes dividend cuts. Therefore, it shouldn’t come as a surprise that TCRD hasn’t exactly been a hot ticker. Over the past five years, THL Credit stock has plunged more than 50%.

However, don’t forget that there’s an inverse relationship between a company’s dividend yield and share price. Put it together and we see that today, THL Credit remains an ultra-high yielder even after its dividend cuts.

Trading at $6.60 per share, the company offers investors an annual dividend yield of 12.7%.

Well, based on the company’s latest financial results, there has certainly been an improvement in TCRD stock’s dividend coverage.

Seeing the improvement in dividend coverage, management intends to maintain the company’s oversized payout. According to Chief Executive Officer Christopher Flynn, the company, “set the dividend at a level with a new management team where we feel like as we sit here today, we can still cover it at that 105% to 110%.” (Source: “THL Credit, Inc. (TCRD) CEO Christopher Flynn on Q1 2019 Results – Earnings Call Transcript,” Seeking Alpha, May 10, 2019.)

If the company can keep outearning its dividend, its 12.7% yield could be an opportunity.