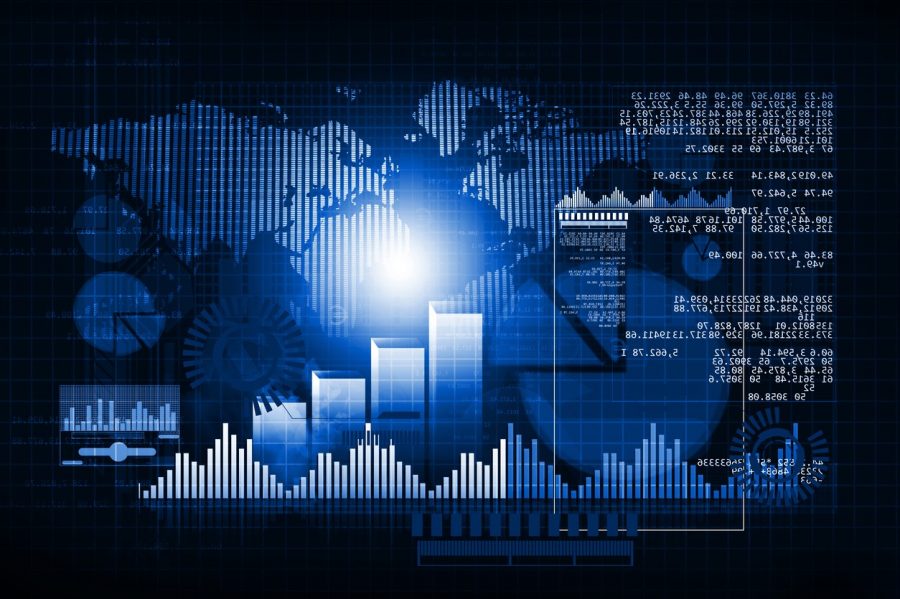 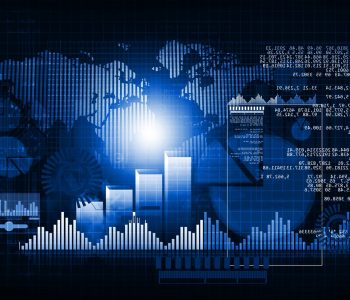 Is This Double-Digit Yield Too Good to Be True?

In this day and age, a company with a five-percent payout would proudly call itself a high-yield stock. So when THL Credit, Inc. (NASDAQ:TCRD) is offering investors a jaw-dropping yield of 13%, it’s only natural to ask if it’s too good to be true. That’s what we’re going to find out today.

For those not in the know, THL Credit, Inc. is a Boston, Massachusetts-based business development company (BDC). BDCs came into existence in the 1980s because U.S. Congress wanted to fuel job growth and help emerging businesses obtain financing. Today, most BDCs invest in small- and medium-sized businesses.

One important feature of BDCs is that they must return at least 90% of their profits to shareholders in the form of dividends. In return, BDCs pay little to no income tax at the corporate level. Thanks to this pass-through structure, BDCs have become some of the highest-yielding names in today’s stock market.

How does the company make money? Well, THL Credit is a lender. While the company makes both debt and equity investments, its primary focus is senior secured lending. By the end of the first quarter of 2018, approximately 65% of THL Credit’s portfolio was made up of first-lien loans. (Source: “Investor Presentation,” THL Credit, Inc., last accessed July 20, 2018.)

What’s the big deal about first-lien loans? Well, if the borrower goes bankrupt, the asset it used as collateral would first be provided to the first-lien lenders as debt repayment.

By having most of its portfolio invested in first-lien debt, THL Credit has an added level of safety in its interest income stream.

Now, keep in mind that this lender has been targeting lower-middle-market companies. These businesses tend to be less established compared to large corporations, so it is more important for THL Credit to have a first-lien position on these loans.

The best part is, due to tightening banking regulations, commercial banks don’t usually lend to lower-middle-market businesses these days. That means small- and medium-sized companies have to pay higher interest rates to obtain financing.

As a result, lower-middle-market lenders like THL Credit can collect oversized interest income. By the end of March 2018, the weighted average yield on the company’s investments stood at 11%. (Source: “THL Credit Reports First Quarter 2018 Financial Results and Declares a Dividend of $0.27 Per Share,” THL Credit, Inc., May 2, 2018.)

And, as explained above, as a BDC, the investment firm has to pay out most of its profits to shareholders. Right now, the company pays investors quarterly dividends of $0.27 per share, giving TCRD stock an annual yield of 13%.

Of course, we have yet to answer the most important question regarding this double-digit yielder: is the payout safe?

For an investment firm like THL Credit, a key performance metric to check is net investment income. Last year, the company earned a net investment income of $39.7 million, or $1.21 per share. Since it declared total dividends of $1.08 per share for the year, THL Credit made more than enough money to cover its payout. (Source: “THL Credit Reports Fourth Quarter 2017 Financial Results and Declares a Dividend of $0.27 Per Share,” THL Credit, Inc., March 6, 2018.)

Although the amount was enough to cover the dividend, it did not leave any margin for error. However, there is something that can boost this investment company’s bottom line: rising interest rates.

You see, as of March 31, approximately 93% of THL Credit’s debt investments bore interest at floating rates. According to management, a 100-basis-point increase in the benchmark interest rate would allow the company to earn an additional $4.1 million in annual net investment income, while its annual interest expense would go up by just $1.7 million. In the end, THL Credit would earn an extra $2.4 million in annual net income. (Source: “Form 10-Q,” THL Credit, Inc., last accessed July 20, 2018.)

Furthermore, management estimated that, if the benchmark interest rate goes up by 200 basis points, THL Credit’s net income would increase by $4.9 million for the year.

Interest rates have been rising for quite some time. What’s more, the U.S. Federal Reserve is expected to deliver two more rate hikes for the remainder of 2018. With a sizable portfolio of floating-rate loans, THL Credit could earn more profits in the upcoming quarters.

However, given its safe payout last year and the potential of earning higher profits under rising interest rates, TCRD stock could be an opportunity for yield-seeking investors.