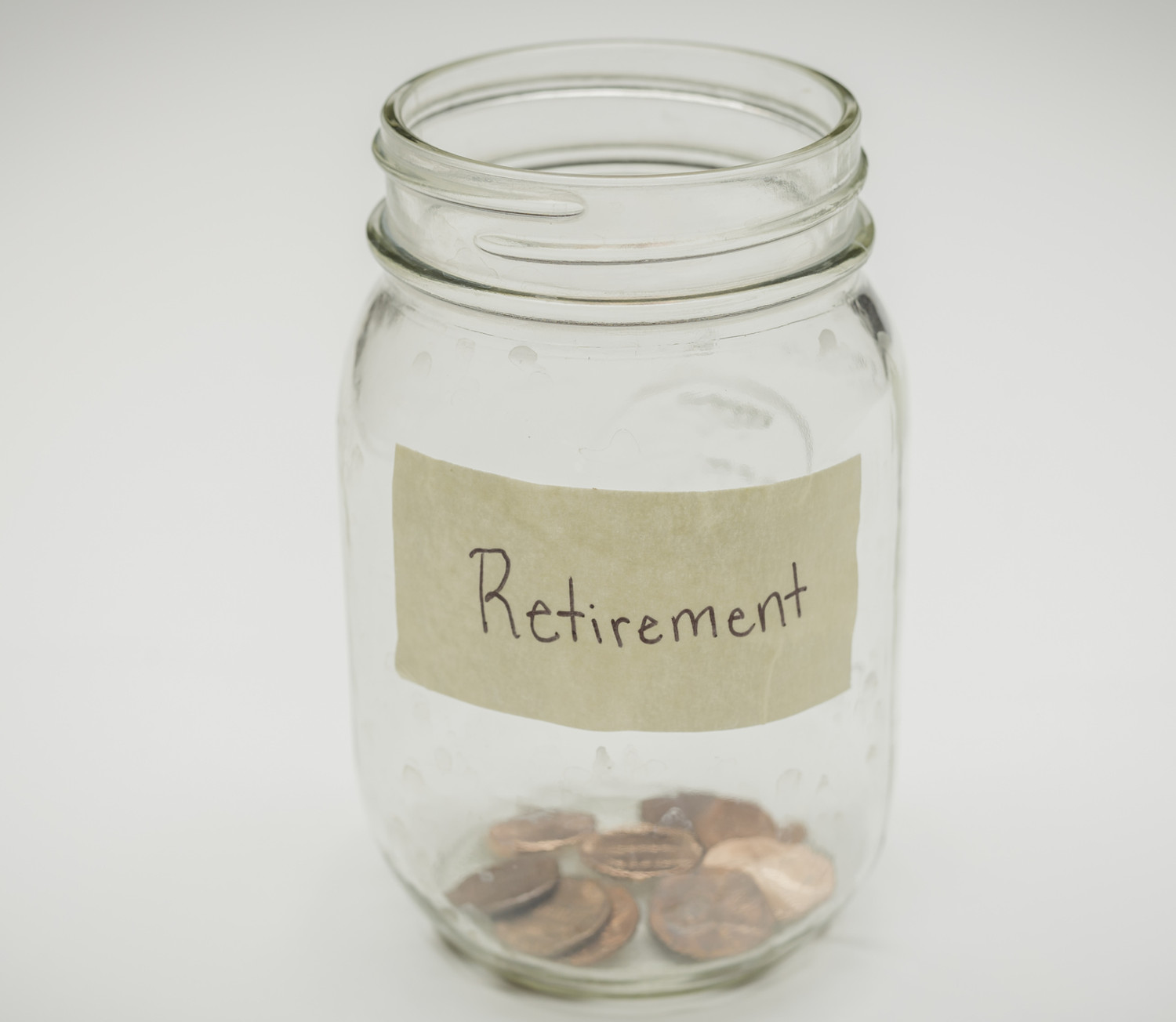 This Is the No. 1 Financial Regret for Americans 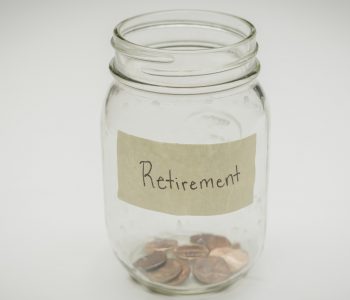 What do you think is the biggest financial regret for Americans?

Spending too much on credit cards, taking out too many student loans, buying a house you can’t really afford…

When asked about the financial decision they most regret, 18% of respondents said it was not saving for retirement early enough. The second-most popular response, at 14%, was not saving enough for emergency expenses.

As you would expect, other popular regrets included piling up credit card debt, student loans, house purchases, and not saving enough for their children’s education. 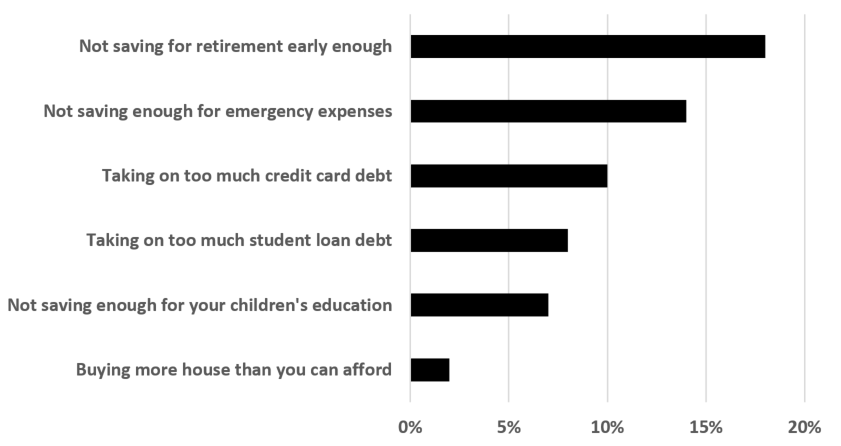 Retirement investors make up a significant part of our readership here at Income Investors. But the blunt reality is, most Americans simply don’t have enough money saved up to comfortably enjoy their golden years.

In today’s market, even when you have a well-balanced income portfolio, a $5,000 investment is far from enough to generate an income stream large enough to support retirement living.

In order to prevent having that regret, everyone should start saving for retirement early. To see how much of a difference it can make, let’s take a look at a simple example.

Suppose an investor decides to save $10,000 a year for retirement. They put the money in a portfolio that returns a modest five percent annually. The left column of the following table shows the age at which the investor starts saving. The right column shows how much money the investor has when they are 65.

Why You Should Start Early

What’s even more striking, though, is the difference between starting at 25 and 30. By starting at 25—merely five years earlier and putting away a total of $50,000 over those five years, the investor would have accumulated $304,795 of extra money in their portfolio by 65 than if they started at 30.

The difference comes from the power of compounding. The earlier you save, the more that money can grow at five percent compounded annually.

Therefore, if you have the ability to set some money aside, you should seriously consider putting it toward your retirement portfolio.

At the end of the day, if you can’t start early, start now.