https://www.incomeinvestors.com/this-indicator-is-flashing-yellow-for-the-u-s-economy/44403/ This Indicator Is Flashing Yellow for the U.S. Economy Robert Baillieul, B.Comm. Income Investors 2018-10-30T08:43:36Z 2018-11-05 16:26:14 yield curve US economy interest rates us economy One leading indicator points to the end of the economic boom in the United States. Here is everything you need to know about this indicator. Interest Rates https://www.incomeinvestors.com/wp-content/uploads/2018/10/us-economy-flashing-warning-yield-curve-150x150.jpg 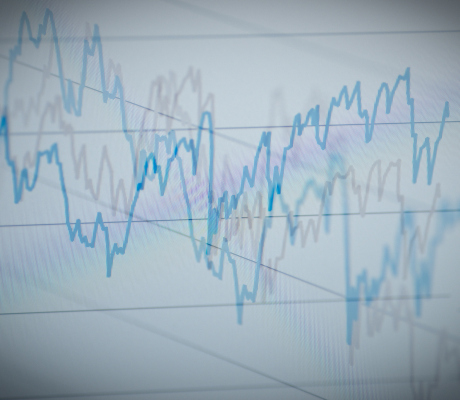 This Indicator Is Flashing Yellow for the U.S. Economy 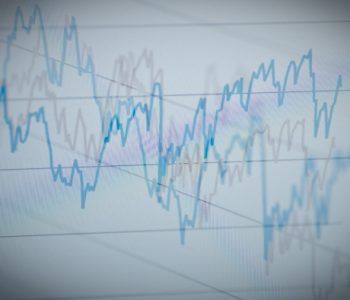 Traders call this number the most important indicator in the world.

The San Francisco branch of the Federal Reserve claims that this metric has accurately forecast all nine U.S. recessions since 1955. That’s right, all nine.

And right now, this indicator just flashed a warning sign for the American economy. If it gets worse, it could forecast major losses for investors.

One leading indicator, however, suggests that America’s economic boom could be nearing an end: the yield curve.

The term gets thrown around a lot by economic know-it-alls, but it’s pretty simple to understand. The yield curve simply highlights the difference between long-term and short-term interest rates.

Usually, long-term bonds have higher interest rates than short-term notes. That makes sense, given that long-term bonds come with more risk. Investors need to get paid a premium for tying up their money for a longer period.

Furthermore, long-term bondholders will demand more yield if they’re optimistic about the future. Nobody, after all, wants to lock in a low payout today if interest rates will rise or they think they can earn better returns via the stock market.

For this reason, analysts have gotten into such a tizzy about the “flattening” of the yield curve—in other words, the shrinking gap between long-term and short-term yields.

Today, the difference between these two interest rates comes out to only 0.28%. That is the flattest yield curve we’ve seen in over 11 years.

Why should you care? Because the yield curve serves as a kind of cancer screening for the economy. It highlights issues in the economy months before we see a slowdown in the overall statistics.

When the yield curve inverts (when short-term rates turn higher than long-term rates), it signals that bond investors see a slowdown looming. In fact, an inverted yield curve preceded every recession over the past 60 years.

The only exception came in the mid-1960s. That time, when the curve inverted, we saw an economic slowdown but not a full-blown recession.

You can see the scary accuracy of this indicator in the chart below. Each time the yield curve inverted, or dipped below the blue line, we saw a recession six to 12 months later.

To be clear, a flattening yield curve doesn’t mean you should automatically panic.

For most of the 1990s, we didn’t see much of a difference between short- and long-term interest rates. It wasn’t until the yield curve finally inverted in 2000 that we actually entered a recession.

For investors, we can take away two big insights here.

First, the U.S. economy is not on the verge of a recession, but we’re getting closer. Our best early-warning indicator has just flashed “yellow” and we need to keep a close eye on this number.

Second, expect lower equity market returns going forward. We’ve entered the late stages of this current economic expansion. And as I’ve pointed out a few times recently, the warning signs for a downturn have started to pile up.

Be on alert. Be on the defensive.