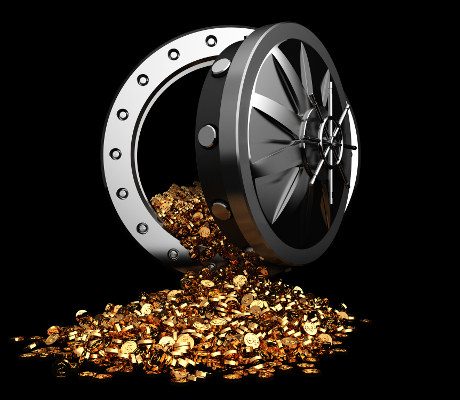 This Alternative Bank Pays Investors a Jaw-Dropping Yield of 11.4% 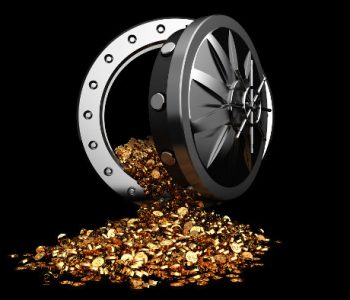 Banks have been running a simple yet profitable business for centuries; they lend out money at higher interest rates than they borrow it at. The difference goes into the bankers’ pockets as profits.

The thing is, though, while banks are still immensely profitable today, most of them don’t offer much to income investors. Looking around, it would be difficult to find a bank stock with a yield of six percent.

However, that doesn’t mean investors should give up on the sector completely. In particular, I’m looking at a company that’s a bit different from a traditional bank but is still in the lending business. And what’s more, it offers a double-digit dividend yield.

The company in question is Stellus Capital Investment Corp (NYSE:SCM), a closed-end investment company headquartered in Houston, Texas. I consider Stellus Capital to be an “alternative bank” because it doesn’t give out loans to consumers like you and me. Instead, the company specializes in lending to a particular segment of the economy: middle-market businesses.

You see, middle-market companies usually generate annual earnings before interest, taxes, depreciation, and amortization (EBITDA) of between $5.0 million and $50.0 million. However, because of their smaller presence than the large and established corporations, big banks don’t usually lend to them. So they have to pay higher financings costs to get loans from alternative banks like Stellus Capital.

Here’s the neat part: Stellus Capital chooses to be taxed as a business development company (BDC) under the Investment Company Act of 1940. As a BDC, the company has to distribute more than 90% of its profits to shareholders in the form of dividends every year. In return, it pays little-to-no income tax at the corporate level.

Combining a highly profitable business with this mandatory distribution requirement, SCM has become a high-yield stock. Paying monthly dividends of $0.113 per share, Stellus Capital offers a jaw-dropping annual yield of 11.4%.

Of course, investing in high-yielding debt is not exactly the safest business, but the company does have risk management measures in place. For instance, approximately 78% of Stellus Capital’s portfolio was invested in first-lien and second-lien secured debt (as of the end of September 2017). This means, if the borrower defaults, Stellus Capital will be either the first or second in line to get paid.

Over the last several weeks, stock market investors have been concerned about the possibility of the U.S. Federal Reserve raising interest rates faster than previously anticipated. Will this alternative bank handle higher interest rates?

Well, as it turns out, around 77% of Stellus Capital’s portfolio is made up of floating rate loans. So, if interest rates increase, the company would earn a higher interest income.

Last but certainly not least, this high-yield stock has left a margin of safety in terms of distributions. In the first nine months of 2017, the company generated net investment income of $1.22 per share, which was more than enough to cover the $1.02 of dividends per share it declared and paid during this period.

For investors looking to boost the return of their income portfolio, this alternative bank’s 11.4% annual yield could be an opportunity.