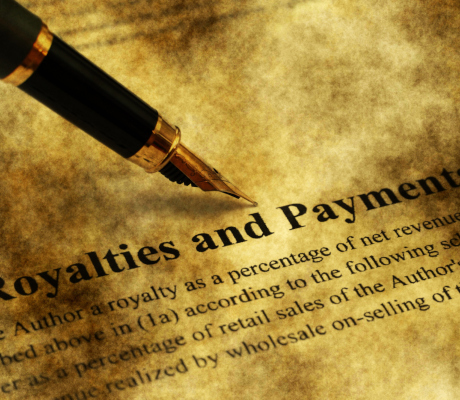 These Royalty Income Streams Pay Up to 17.7% 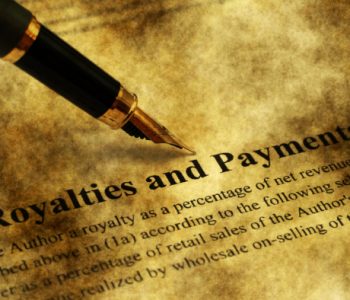 The New Source of Income

It was early spring in 1983 when Sting and his band The Police wrote one of the most popular songs of the decade.

Sitting at a studio on the Caribbean island of Montserrat, the group recorded a ballad about an unhealthy obsession with a lost love. The session featured arguments and brawls, but eventually, a track was completed.

Of course, that song was “Every Breath You Take.” It topped the music charts for more than eight weeks. In 2008, Billboard ranked the single at #25 on their list of the top 100 songs of all time.

More than that, Sting was immediately set for life; he still makes more than $2,000 a day from that song. Each time the track is played on the radio, sampled, or used in a movie, Sting gets a check. Picture getting paid hundreds of thousands of dollars a year for something you did in 1983! (Source: “Imagine Making $2000 A Day From Something You Did 30 Years Ago… That’s What Sting Did,” Celebrity Net Worth, January 21, 2018.)

This story highlights one of my favorite places to earn investment income: the royalty business. If you haven’t heard the term before, royalties refer to cash payments that you receive from an asset. Royalties allow people to create something once and then get paid for it over and over again.

As I highlighted above, singers earn a royalty every time their song gets played on the radio. That’s why Sting still earns “mailbox money” from “Every Step You Take.” Inventors can earn royalties from the use of their patents. Writers collect royalties each time somebody buys their book.

You also see royalties in the commodity business. Landowners often collect royalties on every barrel of oil or ounce of gold recovered on their property. These deals often come with big upfront payments that can amount to hundreds of thousands of dollars.

But the thing that I like most about royalties is that they’re “real” assets, unlike financial investments like bonds or bank certificates of deposit. If inflation suddenly spikes, your income stream generally increases. Like owning a business or a farm, this property protects your savings from rising prices.

More importantly, these income streams can last a long time. Once set up, people don’t have to do anything else to make money–except collect the checks. This can result in a lifetime stream of income that can roll in for decades.

The only downside? Royalties used to be the purview of industry insiders. Historically, in the music business, only agents, managers, and record labels owned royalties. In other industries, you needed an inside connection to get in on these deals.

Fortunately, that has started to change. Thanks to growing interest from investors, a number of publicly traded companies have started to specialize in royalty investments. This has allowed ordinary people to begin collecting income from this powerful cash flow model.

Years ago, I had the chance to talk to the CEO of Wheaton Precious Metals Corp (NYSE:WPM). The firm provided mining companies with financing in exchange for a percentage of any gold or silver dug up. Back then, shares were exceptionally cheap and investors who got in early earned triple-digit returns.

You can also earn royalties from the Mills Music Trust Unit (OTCMKTS:MMTRS). This business owns the rights to a number of classic oldies, like “Sleigh Ride,” “When You’re Smiling,” and “I Can’t Give You Anything But Love.” With a yield topping almost nine percent, it makes for one of the better payouts around.

That list has grown over the years. Today, dozens of different royalty firms now trade publicly on the stock exchange. I’ve highlighted a few of my favorites in the table below:

Of course, the above table doesn’t represent a list of “buy” recommendations. Some of these names look a little expensive, so they don’t appear to be the best place to put money to work right now.

However, all of these businesses pay out impressive income streams from their royalty portfolios. I suggest giving all of them a second look.