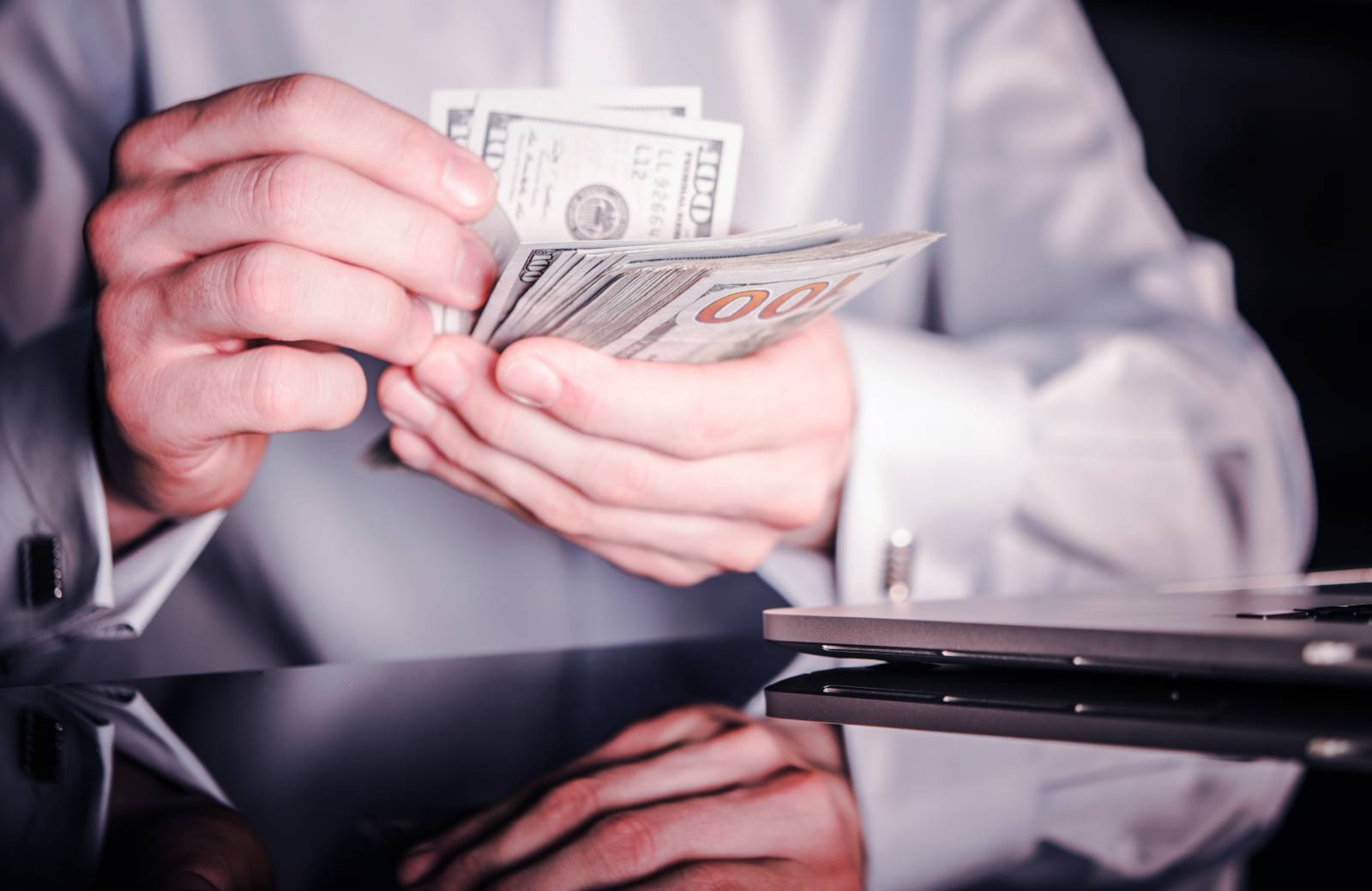 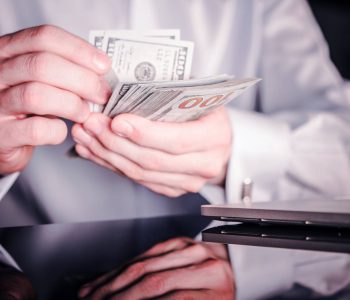 From speaking with many of my readers, I know that virtually all of them want to earn more income from high-yield stocks.

Interest rates have plunged to record lows. Blue-chip dividend stocks pay next to nothing.

Now, not even a decent-sized nest egg will generate enough income to fund a comfortable retirement. That has left those approaching their “golden years” with some tough choices: do they keep working for a few more years or can they even retire at all?

But one little-known investment niche could provide an answer. These safe, high-yield stocks pay between 15% and 24%. And thousands of retirees already count on them for steady, reliable income.

Alternative banks borrow money from depositors at a low interest rate. They then lend those proceeds to businesses in the form of high-yield loans.

Their profit, called the spread, comes from the difference between what the alternative banks collect in interest and what they pay to lenders. But unlike regular banks, alternative banks have none of the traditional overhead like branches, tellers, and ATMs.

For investors, this model has several advantages.

First, alternative banks generally lend to small- and mid-sized businesses with between $10.0 and $100.0 million in annual profit. I often describe these companies as being in the “sweet spot” of the U.S. economy, because they’re established firms with good cash flows. As a result, BDCs tend to enjoy a far lower default rate on loans compared to other categories of lenders.

Furthermore, alternative banks typically have senior status on any loans. So if something goes wrong, they stand first in line to get paid.

But the best part of these companies comes down to tax breaks. In order to encourage lending, the U.S. government exempts alternative banks from any form of corporate income tax. As a result, almost every dollar of net interest income flows straight to the bottom line.

This has resulted in outstanding profits for unitholders. Between 2012 and 2019, alternative banks as a group posted a total return, including distributions, of 92%. Those gains crushed the performance of the broader S&P 500 over the same period.

That has also resulted in outstanding income streams for shareholders. It’s not uncommon to see alternative banks pay distribution yields as high as 15%, 18%, or 24%. That makes them some of the best high-yield stocks around.

I don’t, however, expect this investment niche to remain obscure for long.

Maybe income investors should take note of these high-yield stocks, too.