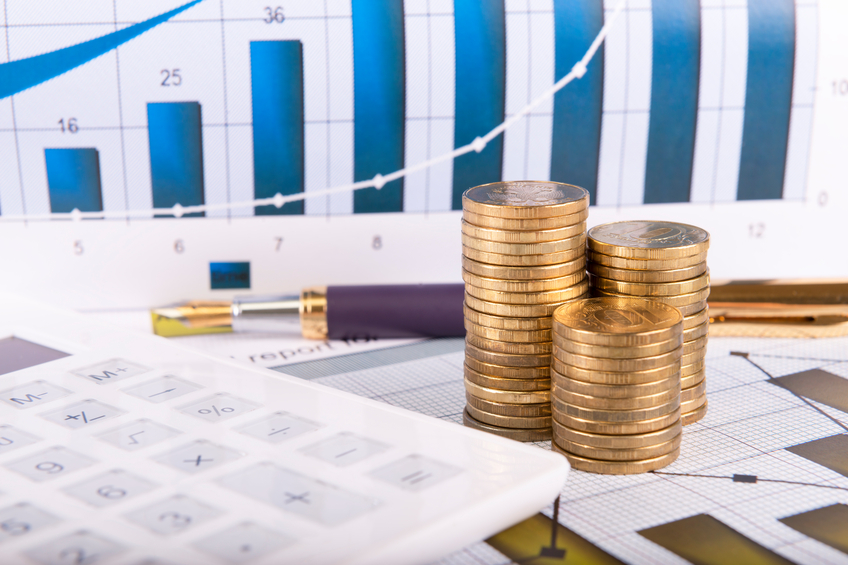 The World’s Most Expensive Countries 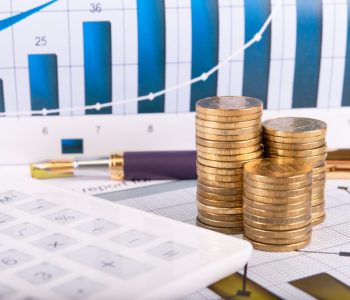 Where Are the World’s Most Expensive Countries?

Nobody likes to waste money. Whether it’s $10.00 or $1.0 million, watching your hard-earned cash disappear stings. Sometimes you’ll drop a bill down a gutter, other times you’ll make a bad investment, but the result is usually the same: despondency.

But what if you were throwing away money not due to poor decisions, but because the country you lived in was just so darn expensive? It would be that kind of systemic drain that I know would drive me nuts. So, in order to better serve you, humble reader, we’ve compiled a list of the most expensive countries in the world to live within. Based on a worldwide survey, the study focused in on a variety of metrics, from the average cost of a restaurant to what you’d be paying in rent.

Which is not to say that these expensive countries are not worth visiting, or perhaps even moving to. Remember, the price of goods and living in these nations is not reflective of wages and social services, which could skew how the countries really stack up in terms of cost. For instance, Switzerland (which makes an appearance on this list) is notoriously expensive. But the small country is also the beneficiary of a roaring gross domestic product (GDP) per capita of $80,000+, with commensurately high wages. So this list is presented in raw terms of dollar for dollar, which would be the most damaging to your bank account if you were to pick up and move.

Caveats now fired and emptied, we can get on to the top most expensive countries in the world.

Top 10 Most Expensive Countries in the World

Beginning the list “Down Under,” we come to Australia. A country that boasts funny-looking animals and (depending on where you’re from) even more peculiar accents can also claim to be a great place to spend your hard-earned money fast.

Australia is one of the most desirable places to live in the world, so it would make sense that all this international goodwill has translated into a strong economy producing top-notch goods that will then cost you a pretty penny.

New Zealand, the small island nation in the Pacific, hates your money. Or at least, hates you possessing your money, and will be quick to see you the two of you parted.

New Zealand may not be the first place that pops in your mind when you think decadence and splendor, but you’ll certainly be hard pressed to travel through Lord of the Rings country without losing some value along the way. Then again, the country is meant to be beautiful and its people pleasant, so the cash isn’t a total loss if you do decide to relocate.

The tiny city-state of Singapore may lack the landmass, but makes up for it with a punch delivered straight to your wallet.

Often referred to as the “economic miracle,” Singapore has soared from a relatively impoverished South East Asian state to one of the richest and most attractive countries in the world. With that acclaim, however, has come increased pricing for everything from groceries to rent. (Source: “How Lee Kuan Yew engineered Singapore’s economic miracle,” BBC, March 24, 2015.)

Lee Kuan Yew, who died last year, was the country’s first (and long-tenured) prime minister, serving from 1959 to 1990. Much of the economic success in Signapore is attributed to his policies and leadership. Of course, a lot of the more unsavory aspects of Singapore are also a result of his regime, like the tyrannical and infamous rules on gum-chewing. Still, economists aren’t always the most excitable bunch, and getting them to label a country a miracle economy is no small feat. As it stands, Singapore is enjoying a prominent role on the world’s economic stage. Just don’t plan on finding anywhere cheap to eat.

Taking a rather far detour away from Singapore, we now arrive in Denmark. Besides being an exorbitantly expensive country in which to live, it also frequently tops the ranks of happiest and wealthiest countries in the world as well. It seems that all is right in the Kingdom of Denmark these days. Hamlet would be proud.

A fascinating economic move in Denmark, though, has some economists scratching their heads. The country has had five years of negative interest rates, which would normally coincide with a slowing economy, but in Denmark, the opposite is true. Danes are richer than ever and the rates continue to hold in the negative. Apparently, they have more cash than they know what to do with, and giving out all these negative interest rate loans isn’t causing this “problem” to slow anytime soon. So, expensive or not, Denmark is looking in good shape in 2017. (Source: “Negative Rates Have Made Danes Richer Than Ever,” Bloomberg, January 26, 2017.)

In what may be a surprise to most, Italy manages to crack the top 10 of the most expensive countries in the world. Usually in the news these days for less-than-stellar economic reports, it seems those bad tidings have done little to stem the rush of decadent and expensive living for which Italians are renowned.

And the ship hasn’t exactly righted in Italy, either. Politics continue to be a mess, with their last prime minister, Matteo Renzi, resigning following the loss of a referendum which was meant to strengthen the federal government and also align the country in a pro-European Union (EU) direction. With his ousting and elections to be held all across Europe this year to decide the fate of the EU, and you have what may ultimately lead to a shakeup of this list, especially if the euro collapses. (Source: “Italian PM Renzi resigns, president to consult with parties,” CNBC, December 7, 2016.)

The “Land of the Rising Sun” can also be the “Country of the Sinking Wallet.” The fifth-most-expensive country in the world, be careful when planning to relocate, no matter how much you think you might love the cuisine.

However, to be fair to Japan, the picture isn’t all that bleak, at least compared to some other countries on this list. Take, for instance, that the only two mega-cities in the world (defined here as having over 10,000,000 residents) with relatively affordable housing prices when compared against average wages are both in Japan. With the other three classified as a uber-metropolis all falling within the the top 20 most expensive cities in the world, according to the Demographia International Housing Affordability Survey, and those looking for affordable living situations could certainly do worse. (Source: “13th Annual Demographia International Housing Affordability Survey,” Demographia, last accessed January 30, 2017.)

Off the coast of Miami lies one of the most expensive places to live in the world. Between Cuba and the U.S. sits the Bahamas, occupying number four on this list.

A vacation destination, it might be more advisable to pay the islands a visit rather than choosing to stay for too long. Unless you consider beautiful beaches and clear water worth paying rent, groceries, and restaurant prices that are the some of the most expensive in the world, in which case, feel free to set sail for the Bahamas.

Our third European entry takes us back north to Scandinavia. Norway is a resource-rich, relatively large, and sparsely populated haven at the northernmost tip of mainland Europe, all of which are conducive to it maintaining one of the most enviable geopolitical positions in the world. Basically, Norway’s rich, safe, and secure. And when we say rich, we mean rich.

There seems to be a pattern among the most expensive countries; the more beautiful, the higher they rank. I’m kidding, of course, as you can’t really compare one beautiful island nation to another, but there does seem to be a fair number of geographical marvels included on this list.

Iceland is a country similar in mode and operation to the Scandinavian nations. Strong government programs, workers wages, gender equality, social cohesion, and a great many other factors contribute to Iceland’s stability, and therefore cost.

That said, they did have a bit of an upheaval when their prime minister resigned following revelations discovered in the Panama Papers reports. (Source: “Iceland’s Prime Minister Resigns, After Pirate Party Makes Strong Gains,” The New York Times, October 30, 2016.)

Switzerland is world renowned for being a pricey destination to visit, let alone live in. The landlocked, mountainous country is one of the wealthiest countries in the world, so it would stand to reason that it would be similarly expensive.

With one of the highest GDP per capita in the world (though it is topped by Norway and Singapore on this list), Switzerland will never show up on a list of affordable dream getaways. Having said that, rates and wages are high in the country, making living there not necessarily impossible, but certainly difficult in the short run.