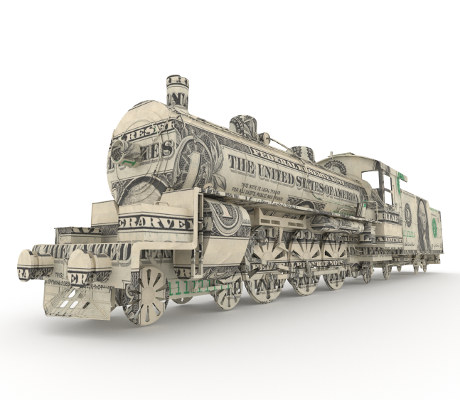 The Trick to Finding the World’s Best Dividend Stocks 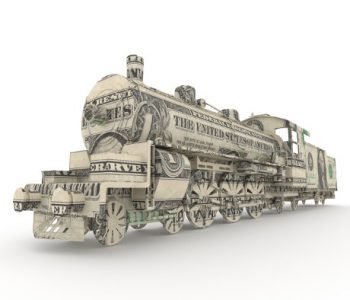 I was poking around YouTube the other day, watching an interview with Arnold Schwarzenegger.

In one scene, he’s benching a bar with eight weight stacks on each end. Schwarzenegger’s face turns a cherry red, with veins so swollen they looked like they could rupture and burst.

The host then asks for the secret to getting ripped. Forget about magic pills. If you want to achieve anything worthwhile, he explains, you have to do the right things over long periods of time.

During his days as a champion bodybuilder, Schwarzenegger embodied this consistency principle. Each morning, he woke up at 5:30 a.m., trained four to six hours, and ate the same boring meals. Even if you never want to become Mr. Olympia, you’ll get in pretty good shape just by sticking to a plan for long enough.

You see the same thing with dividend stocks.

One-off events don’t usually result in outstanding long-term returns. Rather, success comes from just slugging it out. Management needs to do the right things year after year, decade after decade.

What does it mean for companies to “do the right things?” I often come back to the same three points:

Few businesses actually put this logic into practice, however. But by picking out managers that consistently do the right things, you can often spot the best dividend stocks.

Take one of my favorite companies, the Canadian National Railway (USA) (NYSE:CNI).

Most investors don’t get too excited about freight. The railroad giant, however, represents a great example of how “just doing the right things” can pay off over time.

CN has always kept a light debt load, for starters.

Today, management has borrowed only $0.28 in debt for every dollar of assets on the books. Over the years, the company’s debt-to-asset ratio has never strayed much above this number.

That strategy has paid off in recessions. Liability-heavy competitors get in over their heads during a bust, which results in bankruptcies or forced asset sales. CN, in contrast, has just kept chugging along.

Sure, management could juice returns in the short run by taking on more debt. But the real secret to success is earning modest returns over a long period of time. Executives, for the most part, have never violated this idea.

The top brass has avoided flashy acquisitions, ego-boosting side-projects, and getting into less profitable businesses. These mistakes tend to crush shareholder returns.

Since 2007, CN has retained $17.5 billion in earnings. Through that period, the company’s market valued has increased by $19.6 billion. So for every dollar management invested in the business, they created $1.11 in market value for shareholders.

Moreover, executives keep a close eye on costs. Former CEO Hunter Harrison created the concept of “precision railroading,” which allows the company to spend less in operating expenses per dollar of revenue generated. By ensuring grass never grows beneath the wheels, CN sets the standard for railroad performance.

Over the past decade, management has paid out over $6.0 billion in dividends. The distribution increased threefold during that time.

The company has also returned a huge amount of cash through share repurchases. From 2007, management has spent $11.4 billion in stock buybacks. This has reduced the total number of outstanding shares by 22%.

The results speak for themselves. By just doing the right things, CN shares have delivered a total return of 260% over the past decade, and that’s including dividends. This number trounces what investors earned from the broader market.

Of course, who knows what the next few years will bring.

Railroads work in a cyclical industry. A downturn would clip earnings, and by extension the share price.

But by just “doing the right things” over decades, shareholders will likely get rewarded. As Arnold Schwarzenegger explains, this principle works for getting in shape. And it works for picking the best dividend stocks, too.