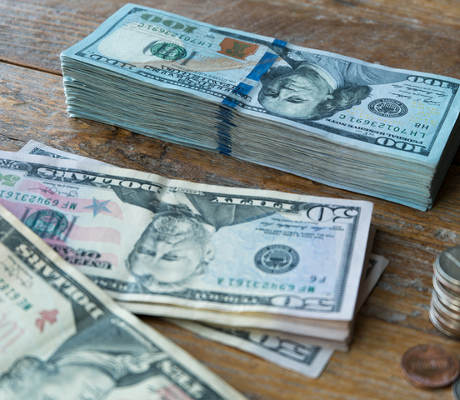 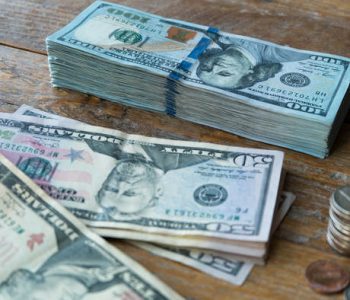 1 Simple Warren Buffett Investment Strategy for 2017 and Beyond

Many books have been written on Warren Buffett’s investment strategies. And indeed, with the astronomical return he was able to generate over the last several decades, there is certainly a lot to be learned about what made the “Oracle of Omaha” so successful.

Today, however, I’m not going to go into a detailed discussion of his security analysis. Instead, I’m going to show you a Warren Buffett investment strategy so simple that you can master it in literally 10 seconds. Moreover, the strategy is so powerful that Buffett said himself that “both large and small investors should stick with [it].” (Source: “2016,” Berkshire Hathaway Inc, last accessed August 23, 2017.)

The strategy is to buy and hold a low-cost fund that tracks the S&P 500 Index.

This may seem a bit underwhelming at first. If a simple index fund can provide enough returns, why do we need the Wall Street money managers?

Well, to show how powerful the strategy can be, Buffett is willing to put his money where his mouth is. Nine years ago, he made a $1.0-million bet with a hedge fund manager that low-cost index funds would outperform actively managed hedge funds over a decade. Buffett picked Vanguard 500 Index Fund Admiral Class (MUTF:VFIAX), which was the industry’s first index fund for retail investors and tracks the S&P 500 Index. With an expense ratio of just 0.04%, the fund offers investors an extremely low-cost way to track the performance of this benchmark index.

The hedge fund manager that took the bet was Ted Seides from Protégé Partners. He picked five funds of funds. A fund of funds is a portfolio of funds that charges two layers of management fees.

Of course, $1.0 million is not really a lot of money to Warren Buffett, who has a net worth of $77.6 billion. But considering that the billionaire investor is still living in the same modest house he bought for $31,500 in 1958, I don’t think Buffett would be willing to put $1.0 million on the line if he wasn’t sure what he was doing.

As it turns out, the strategy worked out great. In this year’s shareholder letter, Buffettt revealed how much of a lead he had by the end of 2016:

The neat part about this strategy is that once you use it, there is no need for constant monitoring. As any long-term investor will tell you, even the most solid stocks are not immune to bad news. For instance, it’s not uncommon for a $100.0-billion company to see its share price drop after missing Wall Street’s earnings estimates.

If you invest in individual stocks, chances are you will be paying attention to company-specific news. And when one of the stocks in your portfolio is down, you might be wondering what is going on and whether you should reevaluate your position.

Investing in an S&P 500 Index fund, on the other hand, does not require constant monitoring of company-specific news due to the large number of companies contained in the portfolio. Moreover, the index is rebalanced according to a fixed schedule and the components are changed from time to time. So whether you are a small retail investor or a large institution, there is no need to worry about any one specific company when you own an index fund that tracks the S&P 500.

For those that are interested in using this strategy, here are three low-cost exchange-traded funds (ETF) that track the S&P 500 Index: