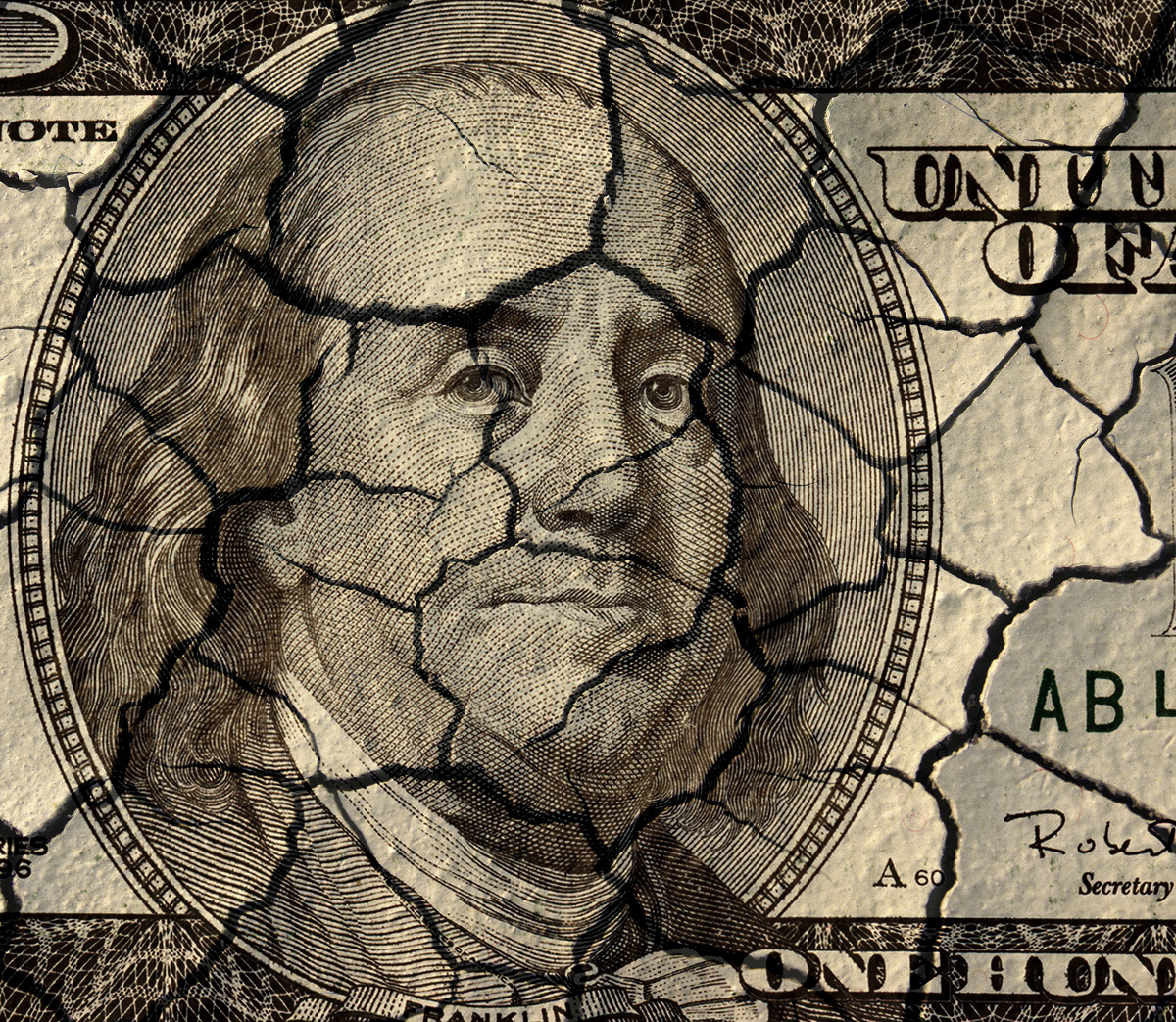 The Secret to Never Selling Low 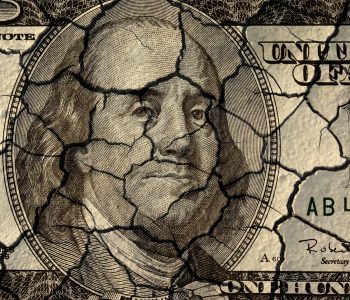 How to Avoid “Seller’s Remorse”

Almost everyone has heard of the term “buyer’s remorse.” But sometimes, sellers can regret their decisions too, especially when there’s a high-quality item being sold for a low price.

In any asset market, participants want to buy low and sell high. But anyone who has actual investing experience would know that this is easier said than done.

Think about it. When the stock market just plunged 30% in a matter of weeks and your position shows a 25% loss, what’s preventing you from putting in a sell order?

This was a decision numerous investors had to make less than a decade ago. During the last financial crisis, the S&P 500 Index lost more than half of its value in less than six months. Nearly every stock was deep in the red. I bet that even the most seasoned investor had at least one sleepless night.

In hindsight, it was easy to see that Warren Buffett’s strategy of being “fearful when others are greedy and greedy when others are fearful” could pay big returns in that scenario. Since the beginning of 2009, the S&P 500 has more than tripled in value.

The thing is, though, at the height of the recession, it was extremely difficult to predict when the downtrend is going to reverse. Those that had stop-loss limits would likely have already sold their shares. Even the firmest believers of the buy-and-hold strategy would have thought about closing their positions at some point, letting alone being “greedy when others are fearful.”

So, how can investors avoid selling in situations like that?

The answer is actually quite simple. If an investor doesn’t have to rely on market conditions to make money, and they could still earn a return when the market is down, it would be much easier for them to hold on to their shares.

Well, that’s one way to make money. But as any trader will tell you, that way involves a significant level of risk. The method that I like the most, on the other hand, completely ignores market volatility.

How Are Stock Sales Taxed?

How to Tell if a Stock Is Overvalued or Undervalued

Well, if your goal is to collect dividends, then there is no need to worry about market downturns, as long as the company’s ability to pay dividends is unaffected. In other words, you are not relying on the stock market to make a return. It’s the company you invest in that’s responsible for delivering the return—through dividends.

It’s a simple but wonderful strategy that has created massive wealth for investors over the decades. The key, of course, is starting with solid dividend-paying companies.

For instance, Johnson & Johnson (NYSE:JNJ) has raised its dividends every year for the past 55 years. Like every other stock, JNJ shares tumbled during market downturns, including when dot-com bubble burst and the last financial crisis.

But JNJ stock investors had a good reason not to sell low. Because during these stock market crashes, the company was still paying an increasing stream of dividends. That’s cold, hard cash deposited to investors’ bank accounts every quarter. 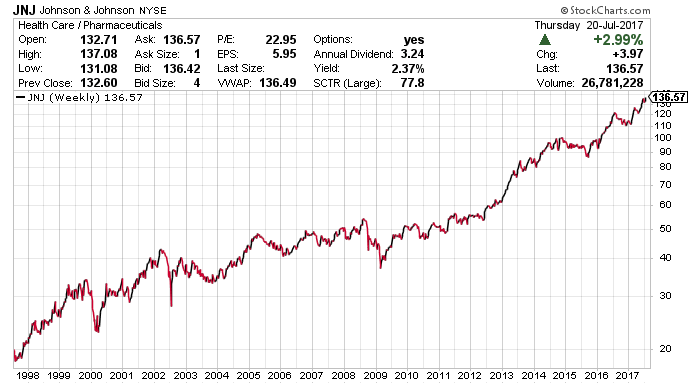 As you can see from the above chart, investors that did not sell low have been handsomely rewarded in the long run.

Again, with bigger dividend checks coming in every year, the company gave investors a reason to hold on to PG shares. Eventually, these investors were able to reap huge rewards. 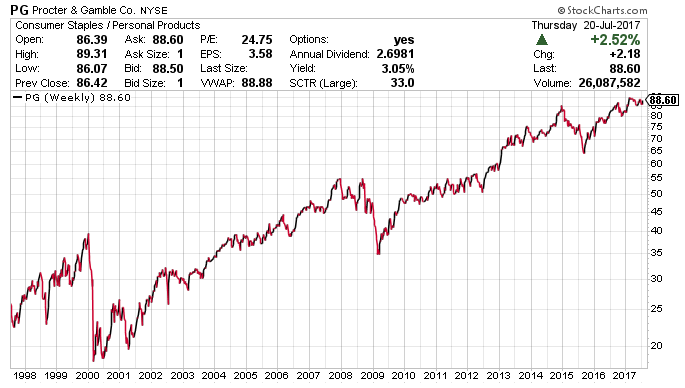 For instance, a dividend cut should make an income investor reconsider their position in the company. Or if the company has raised its payout for decades but suddenly stopped increasing it, investors in this company should look into the matter.

The strategy is not perfect. Even when a company’s dividend is solid, it could take months or even years before the market realizes its value.

The worst case scenario is that the investor keeps earning solid dividends while the market keeps ignoring the fundamentals. But for an income investor whose goal is to collect a steady stream of income, it’s not really that bad, is it?

And remember what Warren Buffett’s mentor Benjamin Graham once said: “In the short run, the market is a voting machine but in the long run, it is a weighing machine.”

With this strategy, you might not become a millionaire overnight. But you will definitely be able to sleep better at night when the next recession arrives.