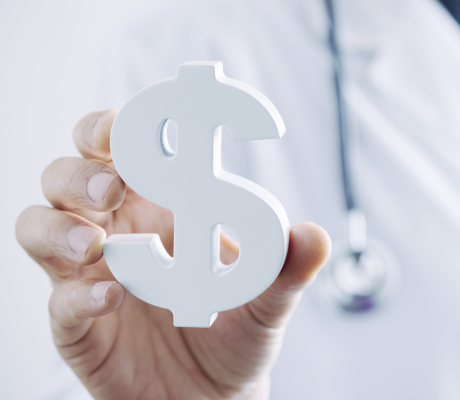 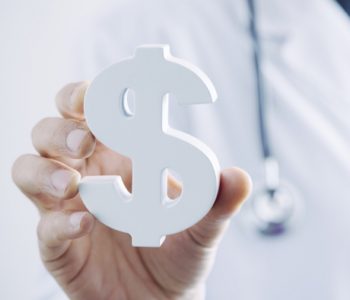 This company has become an income machine for investors over the past three decades, thanks in large part to the 132 consecutive dividends it has paid.

And most people have never heard of it.

Yet the firm I’m referring to has delivered some of the best returns in its category.

Management has never skipped a single payment to shareholders since 1986, paying out billions of dollars during its over-30-year run. In fact, executives have even boosted the payout on 33 occasions during that period as well.

Despite this impressive track record, you might wonder why so few people have ever heard of this partnership. That’s because Universal Health Realty Income Trust has structured itself as a real estate investment trust (REIT).

Most people aren’t familiar with these lucrative investments. That gets me excited because REITs are exactly the kind of little-followed asset class I look for on Income Investors.

REITs have one big advantage over other investments: they’re required by law to pass along 90% of their income to unitholders (REIT shares are called “units”).

That means a business like Universal Health—which owns a sprawling portfolio of hospitals, medical office buildings, and rehabilitation hospitals—can deliver large, growing distributions far and above your typical dividend stocks.

That has created a boom for healthcare companies, service providers, and life science businesses.

Americans spend $3.3 trillion, or $10,350 per person, on healthcare each year, according to a recent U.S. government study. This accounted for $0.18 out of every dollar spent in the country’s entire economy. And that figure is poised to grow in the coming decades. (Source: “National Health Expenditures 2016 Highlights,” Centers for Medicare & Medicaid Services, last accessed December 4, 2018.)

That growth has translated into growing rental income for owners of medical properties. With more money spent on healthcare each year, landlords have no issue jacking up rents on tenants.

Universal Health Realty Income Trust has cashed in as well. Over the past three years, the partnership has seen revenue—which topped $71.1 million in 2017—jump 21%.

You can attribute that growth to several factors. For one, the company has added several properties to its portfolio over the past few years, bringing its total number of rent-earning buildings to 67.

Rents have crept up, too. Last year, management raised rents on existing tenants by two percent. Keep in mind that even a modest one-percent rent hike results in millions of dollars in extra income each year.

Yet this could just be the beginning. Over the next few years, many of Universal’s rental agreements will come to an end. Tenants that want to renew will likely face steep price increases, far and above what they’re paying today.

Tenants could balk. But Universal Health Realty Income Trust owns primarily tier-one properties in dense urban centers. Such ideal locations mean someone will likely snatch up these properties and pay a pretty penny for the privilege.

This kind of stable, growing rental income is a major reason why Universal Health’s distributions have grown so much over the years. Almost a decade ago, the partnership joined an elite group of stocks called the “Dividend Champions,” a designation of top businesses reserved for stocks that have boosted their dividends for at least 25 straight years.

In fact, management has boosted the distribution by 75% over the past 25 years. At current prices, UHT stock offers a nice yield of about four percent—more than double the two-percent average payout from stocks in the S&P 500.

Combine that with Universal Health’s 750% total return during that same period, and you can see why savvy investors love UHT stock.

The Bottom Line on UHT Stock

Most people have never heard of Universal Health Realty Income Trust. And that’s just the way I like it.

UHT stock has delivered 33 years of consecutive distribution hikes and I fully expect investors to see 34, along with dividend hikes for many more for years to come.