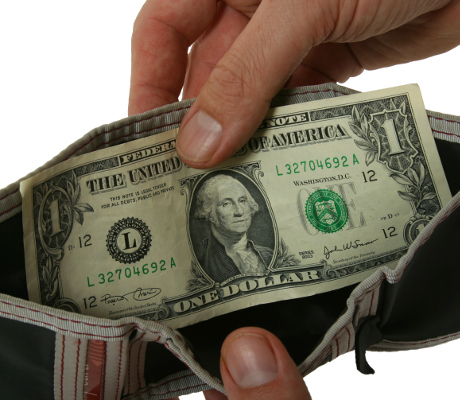 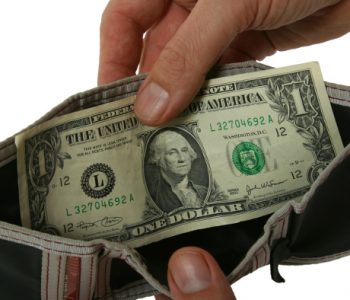 Why Income Investors Shouldn’t Give Up On Target Stock

When people are expecting drones to deliver groceries to their doorsteps in the near future, Target Corporation (NYSE:TGT) stock doesn’t look very appealing. Last year, it returned a disappointing negative 0.5%. But that doesn’t mean investors should ignore Target stock altogether. In particular, for income investors, there might be some serious value in this century-old retailer.

The first thing to note is that, for the most part, Target is not operating in a fast-growing industry. As one of the largest discount store retailers in the U.S., Target’s business is already established.

What this means is that, while Target stock might not shoot through the roof anytime soon, the company can reward shareholders in a way that many fast-growing companies couldn’t: paying a dividend.

Target has also been growing its payout. The company has raised its dividend in each of the past 45 years. That makes Target stock a “dividend aristocrat,” a title applied to an elite group of companies with at least 25 years of consecutive dividend increases.

The latest dividend hike came last June, when the company announced a 7.1% increase in its quarterly dividend rate to $0.60 per share. At its current price, TGT stock has an annual dividend yield of 3.3%. (Source: “Target Corporation Announces 7.1 Percent Dividend Increase,” Target Corporation, June 8, 2016.)

Paying a dividend is not the only way in which Target returns value to shareholders; the company is also buying back its shares. While Target stock investors don’t get a check every time the company makes a share repurchase, buybacks reduce the number of shares outstanding, so each shareholder gets to own a slightly larger portion of the company.

Of course, past performance does not guarantee future results. And now, investors don’t really have high expectations for this retailer.

But that’s exactly why I believe there is an opportunity in Target stock at the moment. With its subdued stock price, the company could be a good candidate for what I call “not-as-bad-as-you-think” situations.

The idea is that the stock market does not favor TGT stock because brick-and-mortar retailers are under the threat of the booming e-commerce industry. However, Target still runs a profitable business. If people realize that the situation is not as bad as they think for this retailer, TGT stock could see some serious upside.

The company is already showing its ability to top expectations. In the third quarter of Target’s fiscal 2016, ended October 29, it generated $16.44 billion in revenue, beating Wall Street’s expectation of $16.3 billion. The bottom line was more impressive, with adjusted earnings coming in at $1.04 per share, smashing analysts’ estimates of $0.83 per share. (Source: “Target Reports Third Quarter 2016 Earnings,” Target Corporation, November 16, 2016.)

Don’t forget: when the market doesn’t have high expectations, valuations could be attractive. And that’s indeed the case with Target stock. Trading at $73.95 apiece, TGT stock has a price-to-earnings (P/E) multiple of just over 13 times, which is significantly lower than the industry’s average P/E of 21.17 times.

I’m not saying that Target stock would shoot through the roof. But with a profitable business operating over 1,800 stores and generous dividends, TGT stock’s value is just too hard to ignore.