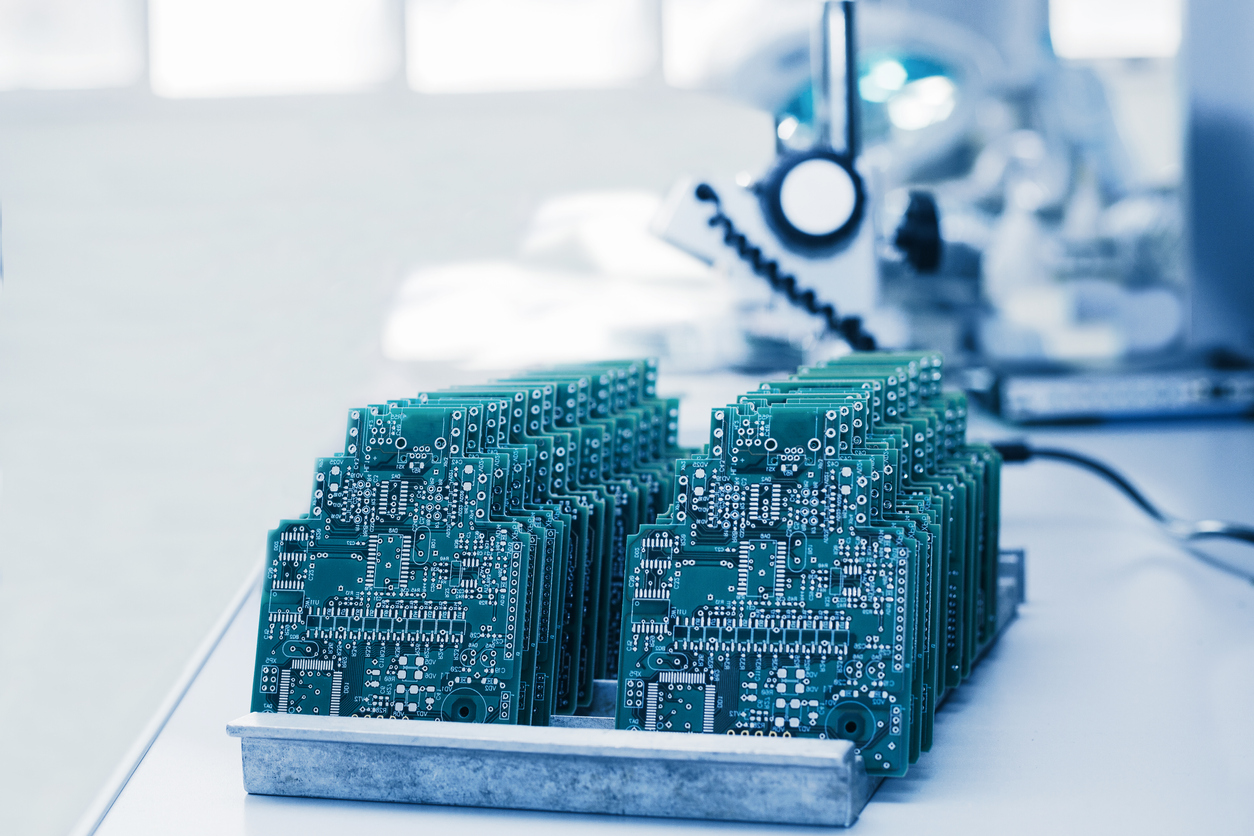 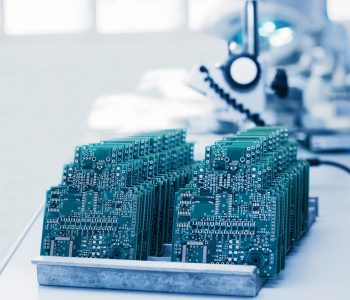 As a rule, most tech companies never pay dividends to shareholders. Texas Instruments Incorporated (NYSE:TXN) seems to have missed the memo though.

On September 19, the chipmaker boosted its quarterly distribution by 17% to $0.90 per share. Investors interpreted the news as a big vote of confidence from management. Following the announcement, traders bid up shares of Texas Instruments stock to fresh all-time highs. (Source: “TI to return more cash to shareholders with 17% dividend increase,” Texas Instruments Incorporated, September 19, 2019.)

The company’s press release is noteworthy. Most tech companies loathe paying dividends, seeing them as an admission of failure. Texas Instruments, however, has emerged as a cash machine in recent years, so for income hunters, its shares may be worth a look.

Admittedly, I avoid tech stocks for good reason. As mentioned, most of them have skimpy payment policies. That’s because the tech sector is capital-intensive; if companies don’t roll out a constant stream of innovations, they get kicked to the curb. That means few tech companies pay consistent, reliable dividends—the kind we look for here at Income Investors.

Texas Instruments has carved out a unique niche; the company makes analog chips, which you can find in everything from PCs and cell phones to cars and industrial equipment. In plain English, these sensors convert real-world data, like speech, light, video, speed, and temperature, into digital information that computers understand.

This makes Texas Instruments the proverbial seller of “picks and shovels” during the tech gold rush; it makes money regardless of which company invents to next hot gadget or social media web site.

And this business mints money. As the largest producer of analog chips, Texas Instruments Incorporated can spread its fixed costs over a wide base of sales. Moreover, management has scooped up manufacturing equipment from bankrupt rivals at dirt-cheap prices. As a result, the company spends 40% less than competitors to make the same piece of equipment.

For TXN stock owners, this has created quite the income stream. Since 2004, management has boosted the distribution on 16 occasions, at a 25% compounded annual clip. Today, TXN shares pay a yearly dividend of $3.60 apiece, which comes out to a forward yield of 2.8%.

Texas Instruments management also returns boatloads of cash through a stock buyback program. Over the past 16 years, executives have reduced the number of outstanding shares by almost half. In effect, this doubles shareholders’ claim to future earnings and boosts the value of the remaining shares.

And Wall Street, it seems, has taken note. Over the past decade,  Texas Instruments stock has increased sixfold in value. Over that period, its shares have delivered a total return, including dividends, of 581%.

Yet this could be just the beginning. According to estimates by Emerson Electric Co. (NYSE:EMR), the number of Internet-connected devices will double over the next three years. (Source: “Internet of Things forecast,” Emerson Electric Co., last accessed September 23, 2019.)

But this will go far beyond computers and smartphones. Industry pioneers foresee a new world where everything from cars and trash cans to street lamps and manufacturing equipment will have online connectivity. This trend, which analysts have dubbed the “Internet of Things,” will create a new multi-trillion-dollar industry to build, install, and manage devices.

Texas Instruments Incorporated finds itself in the middle of this boom. With more companies building Internet-connected devices, analysts predict that the demand for analog chips will surge over the next 10 years. The biggest opportunities lie with the automotive and industrial sectors, where Texas Instruments has developed a broad customer base.

That should translate into respectable growth. Over the next five years, Wall Street projects that Texas Instruments will grow its earnings per share at a 10% compounded annual clip. That looks achievable, given the company’s tendency to underpromise and overdeliver.

The bottom line: even though income investors have good reason to avoid most tech stocks, TXN stock is a rare exception.