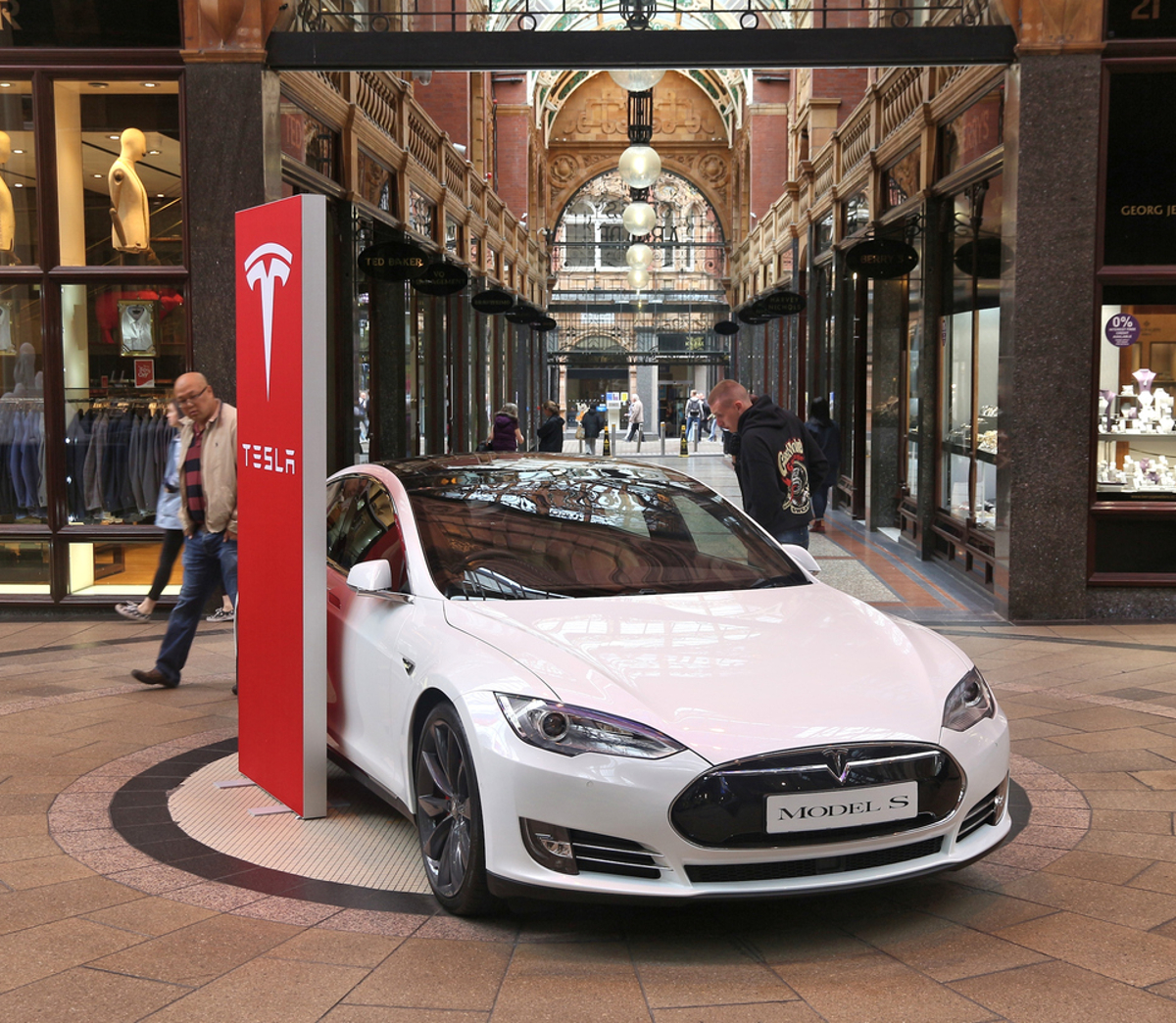 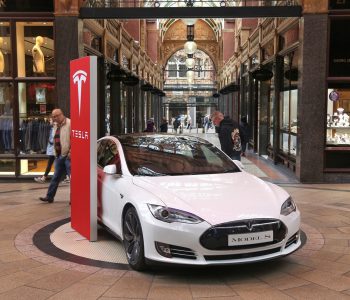 If you need proof that bond investors have lost their minds, take a look at the latest bond offering from Elon Musk and Tesla Inc (NASDAQ:TSLA).

Apparently, Musk’s charm rubs off on bondholders, too. Tesla walked away with orders for $600.0 million in a few hours, according to media reports. The company, despite receiving a “junk” rating from credit agencies, could wind up paying less than five percent on the issue.

At this yield, investors have priced this deal like they’re lending to an established, profitable company. But unlike blue-chip borrowers such as Apple Inc. (NASDAQ:AAPL), Microsoft Corporation (NASDAQ:MSFT), or Cisco Systems, Inc. (NASDAQ:CSCO), Tesla posts multi-million losses each quarter.

That likely won’t end any time soon. Elon Musk will keep burning through cash to ramp up production, which will likely require more bond issues in the coming months. The more money Tesla borrows, the riskier the deal will become for lenders.

Worse, these bondholders aren’t even first in line to get paid.

You could think of the capital structure like boarding a flight. Most carriers have done away with assigned seating, instead putting passengers in one of three groups: A, B, or C. Group A boards first, while Group C boards last and usually gets stuck at the back.

At best, new lenders make the middle group. Tesla already has $4.5 billion in outstanding debt, which would rank ahead of these new notes in the event of a default. By the time suppliers and other lenders get paid, there likely won’t be a lot of money left over.

Of course, Tesla bulls will point to the company’s bright future.

The carmaker’s Model 3 sedan has racked up almost 500,000 reservations. Elon Musk plans to roll 500,000 vehicles off the production line in 2018, upping output to one million by 2020. That could make shareholders and owners of the company’s convertible debt a fortune.

Bondholders, though, don’t think much of this upside. If Elon Musk succeeds, their profit is capped at five percent. If Elon Musk fails, they get a lot of the same downside as shareholders.

Bottom line: In some ways, Tesla’s warm reception from lenders looks like the tech bubble. That euphoria allowed dot-coms to borrow huge sums, even without any profits or collateral. Bondholders ultimately got wiped out when default rates surged in the later part of 2002 and 2003.

I’m cheering for Elon Musk. I hope he changes the world. But if I’m going to invest in his vision, I want more upside than a five-percent coupon.