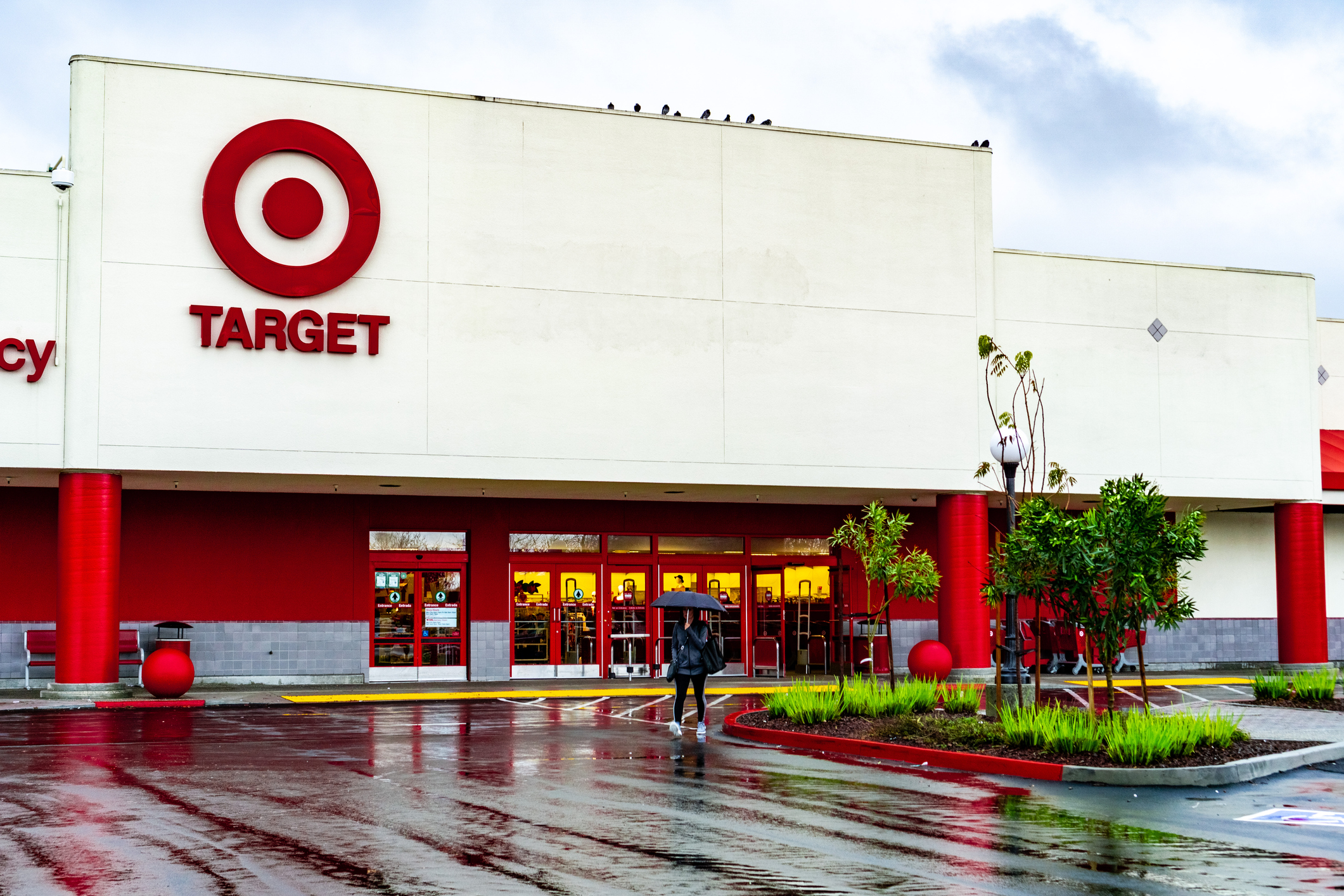 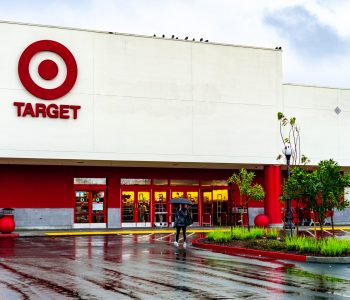 With the U.S. equity market going through another sell-off, who would have thought that a stock from the beaten-down retail industry could soar to a new all-time high?

To put that into perspective, the S&P 500 index tumbled 1.4% during the same week.

Now, as I implied, this is an era when the retail industry is not an investor favorite. So, how on Earth did Target Corporation—which has more than 1,800 brick-and-mortar department stores—shoot through the roof?

Well, one of the key reasons behind the recent jump in TGT stock was its last earnings report.

Excluding one-time items, Target Corporation earned an adjusted net income of $1.82 per share in its second fiscal quarter, up 23.9% from the $1.47 per share earned in the year-ago period.

In fact, outperforming Wall Street’s expectations could be the main catalyst behind TGT stock’s rally year-to-date. Target has released three quarterly reports since the beginning of calendar-year 2019, and in each one of them, the company has beaten analysts’ earnings-per-share estimates.

In recent years, one of the key factors behind the downturn in the physical retail sector is the online shopping trend. As more and more consumers spent more and more of their money shopping online, e-commerce companies have flourished. Retail industry bears then started to argue that, because people can get almost everything they need online with a click of a button, brick-and-mortar stores are doomed.

The thing is, though, while we have seen quite a few retailer bankruptcies in the news, Target Corporation’s business is doing more than fine. In the last reporting quarter, the company’s same-store sales grew 3.4%. Wall Street analysts, who were already pretty optimistic about Target stock, had predicted a 2.9% same-store sales increase.

Outperforming Wall Street’s projection on same-store sales, which is probably the most important performance metric for a retailer, is certainly good news. What’s more is that, instead of being a victim of e-commerce, Target actually managed to turn the online shopping boom into a catalyst.

You see, the company has its own e-commerce site, Target.com, and in Target’s most recent fiscal quarter, the company’s comparable digital sales grew 34%. Note that digitally originated sales now account for more than seven percent of Target’s total sales.

As an income investor, I’m not usually a fan of soaring stocks. The reason is simple: at any given cash dividend rate, the higher the stock price, the lower the yield.

Still, I’ve been digging Target stock for quite some time. Earlier this year, I called the company “one of the top dividend stocks to watch in 2019 and beyond.”

The reason I have liked this department store chain is its shareholder-friendliness. You see, it’s great that TGT stock had a nice rally, but its shareholders didn’t necessarily need a soaring stock price to earn a return; the company pays generous dividends.

As a matter of fact, Target Corporation has one of the longest track records of dividend increases; the company has raised its payout to shareholders every year for 48 consecutive years. (Source: “Dividend & Stock Split History,” Target Corporation, last accessed August 26, 2019.)

The latest dividend hike came in June, when Target’s board of directors declared a quarterly cash dividend of $0.66 per share, representing a 3.1% increase from the company’s prior dividend. (Source: “Target Corporation Announces 3.1 Percent Dividend Increase,” Target Corporation, June 13, 2019.)

Over the past five years, TGT stock’s quarterly dividend rate has increased by 26.9%.

Keep in mind that the company’s latest earnings report not only revealed some solid growth figures, but also reassured income investors about Target stock’s dividend safety.

The company’s latest adjusted earnings of $1.82 per share easily covered its $0.66 per share dividend declared during the quarter. In the first half of Target’s fiscal-year 2019, Target Corporation earned an adjusted net income of $3.35 per share while declaring total dividends of $1.30 per share. (Source: Target Corporation, August 21, 2019, op. cit.)

So again, the company’s profit was well in excess of its dividend obligation.

The best part is, despite the ongoing trade war between the U.S. and China—something that has been causing a lot of chaos for the stock market, Target just raised its guidance. For full-year fiscal 2019, management expects the company’s adjusted earnings to come in at $5.90 to $6.20 per share, up from the previous guidance range of $5.75 to $6.05 per share.

At the same time, Target is expected to deliver comparable sales growth of 3.4% in the second half of this fiscal year.

Ultimately, keep in mind that, due to the inverse relationship between dividend yield and share price, Target stock’s rally means it’s no longer a high yielder. Trading at $104.79 apiece, TGT stock offers an annual yield of 2.5%.

Still, with a steadily increasing dividend stream, shareholders of this company can look forward to earning a higher yield on cost as time goes by. And if Target Corporation manages to continue growing its business, investors might be able to lock in further capital gains too.