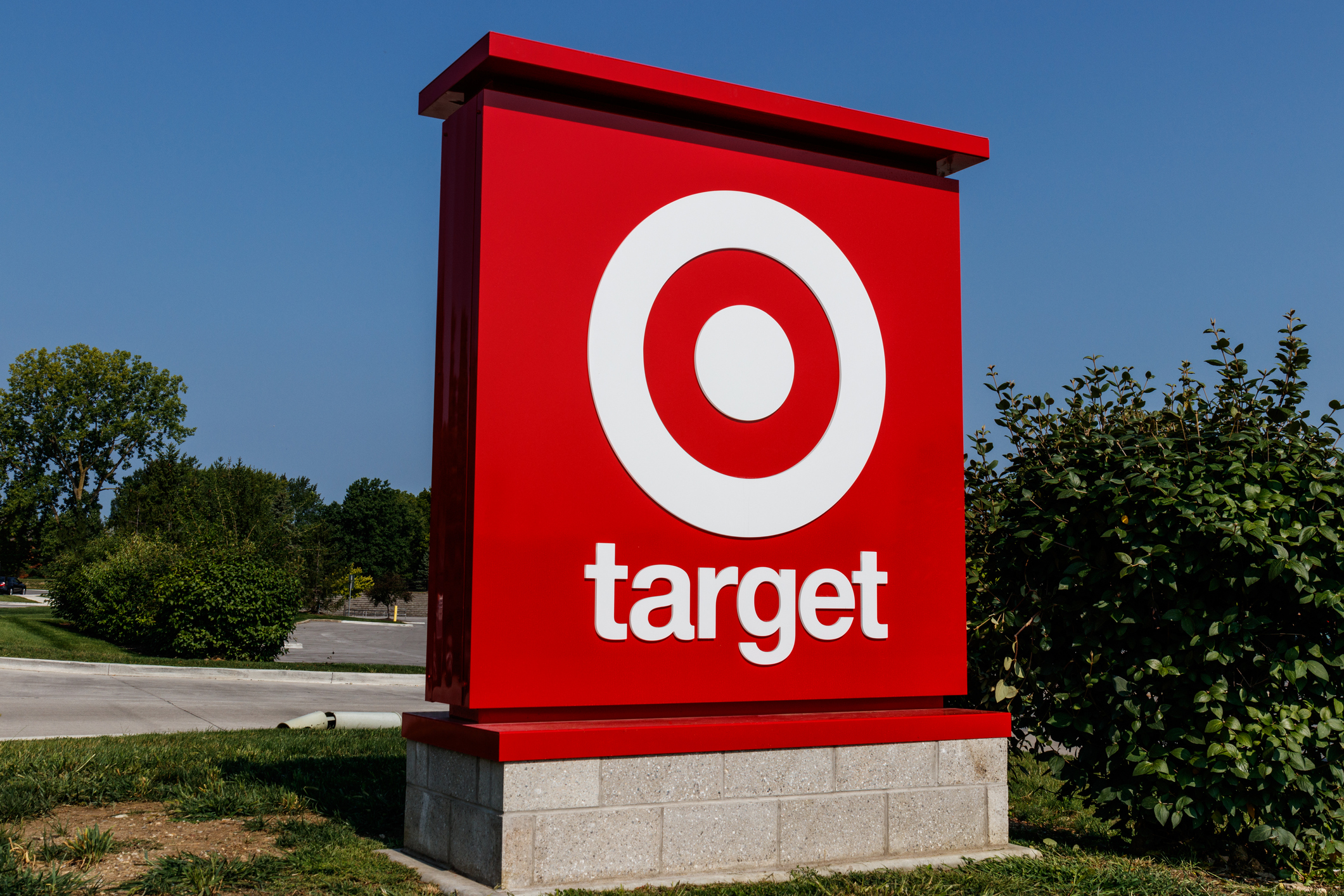 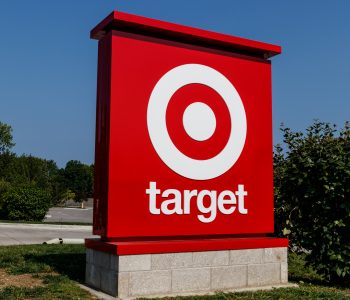 A Retail Stock for Income Investors to Consider

When almost everyone thinks that the retail industry is done because more consumers are shopping online, one retail company just keeps on raising its payout to investors.

On June 13, Target declared a quarterly cash dividend of $0.66 per common share. That was a 3.1% increase from the company’s previous quarterly dividend rate of $0.64 per common share. The raised dividend will be paid on September 10 to shareholders of record as of August 21. (Source: “Target Corporation Announces 3.1 Percent Dividend Increase,” Target Corporation, June 13, 2019.)

A three-percent payout increase may not seem like much in an era when people care about capital gains the most. However, the announcement on June 13 marked the continuation of an important tradition at Target: returning an increasing amount of cash to shareholders.

You see, while TGT isn’t exactly the hottest ticker on the market, the company has served long-term investors very, very well. As a matter of fact, Target has been paying uninterrupted dividends ever since it went public in 1967. Moreover, since 1971, the company has raised its payout every single year. (Source: “dividend & stock split history,” Target Corporation, last accessed June 13, 2019.)

If you think about it, that’s a very impressive track record. Our economy, along with the stock market, has had plenty of ups and downs during the past 48 years. In recessionary times, we saw numerous dividend cuts from public companies, and some of those companies went out of business completely. But in every one of those years, TGT stock investors received bigger dividend checks than they did in the previous year.

Of course, you are probably wondering whether the department store operator can actually afford its latest dividend hike, especially in a time when we often see the words “retail apocalypse” in the news. Well, if you take a look at the company’s financials, you’ll see that the answer is “yes.”

In Target’s fiscal- year 2018, which ended February 2, 2019, the company generated adjusted earnings of $5.39 per share, which represented a 15.1% increase year-over-year. And since management declared total dividends of $2.54 per share during the fiscal year, TGT had a payout ratio of just 47.1%. (Source: “Target Reports Fourth Quarter and Full-Year 2018 Earnings,” Target Corporation, March 5, 2019.)

In the first quarter of Target’s fiscal 2019, which ended May 4, Target’s adjusted earnings per share grew another 15.9% year-over-year to $1.53. Again, the amount covered the company’s cash dividend of $0.64 per share declared during the quarter—more than twice over. (Source: “Target Reports First Quarter 2019 Earnings,” Target Corporation, May 22, 2019.)

With Target stock trading at $88.30 per share, the company offers an annual dividend yield of 3.2%.

Sure, you can find stocks with much higher yields, but note that Target is not standing still. At an earnings conference call in March, Executive Vice President and Chief Financial Officer Catherine R. Smith said that, in the next few years, the company plans to raise its dividend at a “low single-digit” pace annually. (Source: “Q4 2018 Target Corp Earnings Call and 2019 Financial Community Meeting,” Target Corporation, last accessed June 13, 2019.)

In other words, investors who lock in TGT stock’s 3.2% yield today can expect to receive higher yield on cost in the years to come.