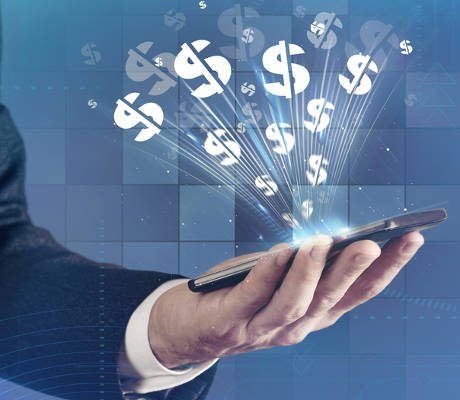 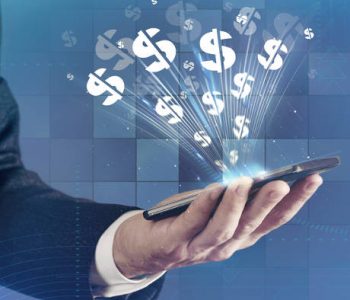 If you asked me to pick one stock which is a good growth play and also provides a stable dividend income, AT&T Inc. (NYSE:T) stock is what I would choose. AT&T stock is a solid name when it comes to returning cash to investors. Yielding 5.2% on today’s stock price, this company has been increasing dividends every single year for the past 33 years.

The company’s most recent dividend increase was announced last month, when its board of directors approved a 2.1% hike in its quarterly dividend rate. With a quarterly dividend of $0.49 per share, the communications giant now pays out 84% of its free cash flow.

With a dividend yield of above five percent, AT&T is now one of the top companies on the S&P 500 that returns cash to investors. The average dividend yield for S&P 500 companies is just about two percent.

Now let’s talk about the company’s growth plan and what’s in store for investors in T stock if the company’s proposed merger with Time Warner Inc (NYSE:TWX) is approved. Since announcing the potential takeover of Time Warner for $85.4 billion last month, T stock decreased on concerns that this planned merger won’t get the regulatory approval. The deal is part of AT&T’s efforts to lead the next wave of innovation in converging media and communications industry. (Source: “AT&T, Time Warner shares dip with worries about deal clearance,” Reuters, October 24, 2016.)

The combined entity would offer the world’s best premium content, with the networks to deliver it however customers want it. Time Warner is a global leader in creating premium content, has the largest film and TV studios in world, and possesses an unrivaled library of entertainment.

On the other hand, AT&T delivers a high-speed mobile Internet network covering nearly 380-million people and businesses across the U.S. and Mexico.  In the U.S., AT&T provides high-speed Internet in 29 markets, with plans to expand to 56 metro areas in total. AT&T also offers its pay TV services in 11 Latin American countries.

For income investors, this deal should be great news. This strategic acquisition will broaden AT&T’s revenue pipeline with increasing possibilities of generating more cash for distribution. But this potential acquisition has also raised many concerns regarding the financing cost, which may consume more free cash flow from AT&T.

AT&T plans to fund the deal with 50% equity and 50% cash. Moody’s Corporation (NYSE:MCO) is expecting AT&T’s gross leverage to rise, making it tougher for the company to finance its debt unless it cuts spending.

But we’re missing an important point here. The additional scale which AT&T will acquire after its merger with Time Warner will boost its growth potential and likely lower its requirements for taking on more debt.

Irrespective of the pros and cons of the Time Warner deal, I think AT&T is one of the safest investments for long-term investors seeking a higher dividend yield. AT&T’s unique business model, good free cash flow generation, and reasonable dividend payout ratio support its ability to pay down its debt and dividend each quarter.

Despite its recent poor performance, AT&T stock is still up seven percent so far this year, surpassing the S&P 500’s 2.4% gains during this period. Combining these capital gains with hefty dividend payments, I think investors in T stock are in a good shape. For dividend investors, this is time to think strategic about T stock, as they definitely stand to gain if this merger is approved. On the flip side, AT&T is still going strong with its core business and expanding customer base.