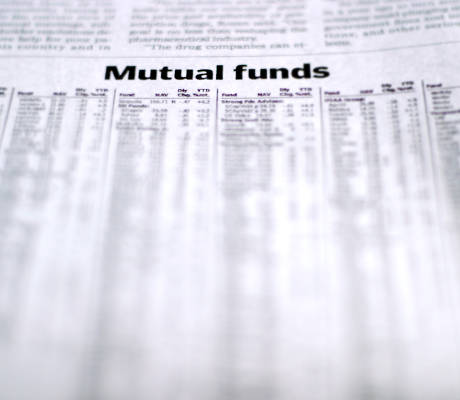 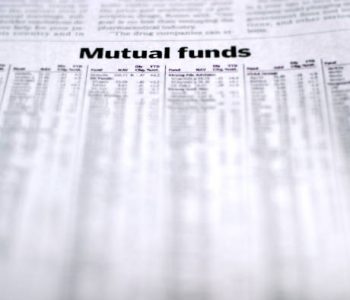 Strangely enough, the best deal at T. Rowe Price Group Inc. (NASDAQ:TROW) might be the company’s stock rather than its mutual funds. Investors in TROW stock received a 3.15% dividend yield on September 13, 2016.

To add icing to the cake, T. Rowe Price stock likes to reward investors with at an extra-large dividend every couple of years. The last one was in April 2015, when TROW stock shareholders received a $2.00-per-share dividend. Before that, the big one was paid in April 2013, when investors received $1.00 per share. (Source: “T. Rowe Price Group, Inc. Dividend Date & History,” NASDAQ web site, last accessed September 13, 2016.)

All of this makes T. Rowe Price a great dividend stock, but it is also a really good company and something of a value investment.

The mutual fund service provider is a value investment because it makes a lot of money. T. Rowe Price stock achieved a profit margin of 18.69% as of June 30, 2016. That margin was actually down from March, when it reached 29.7%. (Source: “T. Rowe Price Group Profit Margin (Quarterly),” YCharts, last accessed September 13, 2016.)

All of that paid off for T. Rowe Price stock shareholders, who received a return on equity of 22.28% in addition to the dividend yield. These figures indicate that TROW is both a growth stock and an income stock. 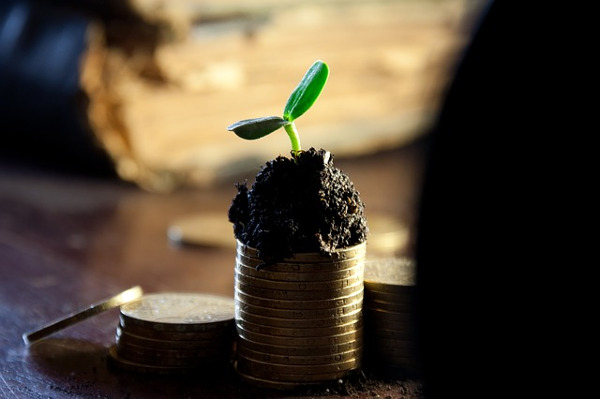 Demographics indicate that T. Rowe Price stock might be in for greater growth because demand for its products, mutual funds that provide retirement income, is exploding. Around 20% of the population of the United States, or 76 million people, will be age 65 or older by the year 2029. Those people will control $54.0 trillion in assets by 2030 and they will need some place to put that money. (Source:  “Baby boomers’ retirement: The country’s biggest and most predictable train wreck?” Miami Herald, June 25, 2016.)

Not only will there be more customers for T. Rowe Price, but many of those customers will have a lot of money to place in those mutual funds. That will mean more income from both mutual fund fees and sales.

The Bottom Line For TROW Stock

T. Rowe Price Group Inc. is a cash-rich company with a history of paying a good dividend and that has a lot of potential for growth.