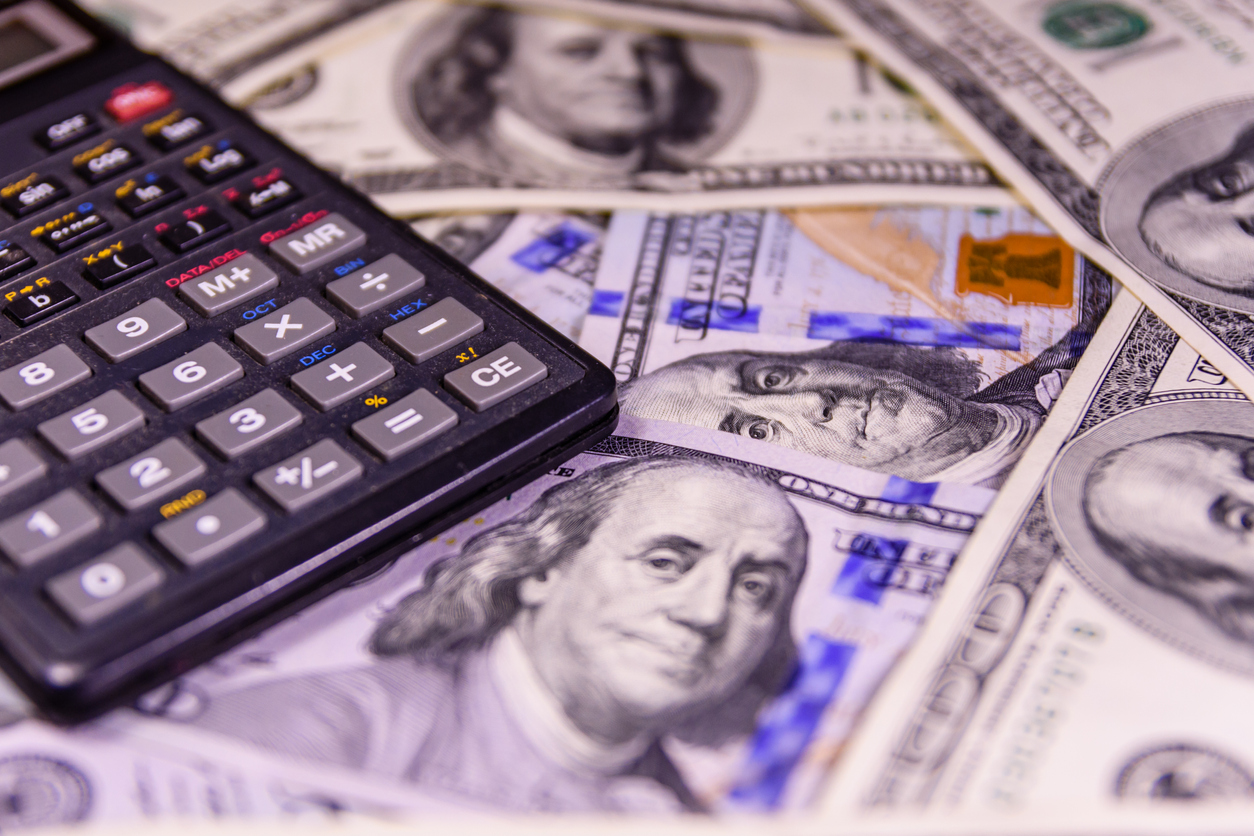 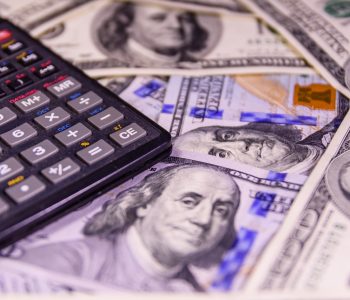 Sysco Corporation Has Traits of the Best Dividend Stocks

Some people say the best things come in small packages. Those people never worked in business.

In capitalism, the biggest, meanest firms usually win. Raw size allows you to push around suppliers, undercut rivals on price, and muscle out the competition for shelf space.

For those reasons, the biggest firms in each industry often earn the largest profit margins and generate the best investment returns. So it should come as no surprise that some of the best-performing investments fall into this category, including Walt Disney Co (NYSE:DIS), Walmart Inc (NYSE:WMT), Procter & Gamble Co (NYSE:PG), and Coca-Cola Co (NYSE:KO).

Another good example is Sysco Corporation (NYSE:SYY). If you eat on the go, then chances are the ingredients in your meal came from this company. Sysco is the largest food distributor in the United States, supplying customers ranging from hotels and restaurants to hospitals and college campuses.

With a market cap now topping $40.4 billion, this company stands as the largest player in this industry. It’s this raw size that translates into outsized returns and dividend payments.

Admittedly, food distribution is a tough business. Food is a commodity with no real difference between suppliers. As a result, customers tend to make their purchase decisions based on price. To make matters worse, thousands of small companies compete nationwide. This battle for sales keeps margins pretty tight and investment returns low.

Sysco’s raw size, however, allows it to stand apart from the pack. The company owns a vast and unmatched network with 323 distribution centers worldwide. (Source: “FY19 At a Glance,” Sysco Corporation, last accessed September 26, 2019.)

By being located closer to its customers, the firm enjoys lower transportation costs than its rivals. Management can also spread the fixed costs of running the business (overhead, legal, administration, etc.) over a larger base of sales.

Sysco’s scale also gives it plenty of heft at the negotiating table with suppliers. Last year, the business generated $60.0 billion in sales.

This position allows Sysco to play hardball with suppliers, demanding lower prices and more favorable terms. All of which results in more money for Sysco stockholders.

But Sysco’s biggest advantage comes from a source that most investors overlook: data. As the largest player in its industry, management has access to more information than any of its competitors. This allows Sysco executives to make better forecasts and plans. That translates into ensuring that deliveries get made on time and that products get selected based on what’s most in line with customers’ tastes.

As a result, Sysco’s service level—the percentage of orders that are delivered on time, billed correctly, and fulfilled with no substitutions—has averaged 98.5%. (Source: “Narrow-Moat Sysco Capitalizing on Its Low-Cost Advantage to Withstand Competitive Angst,” Morningstar, August 12, 2019.)

We can’t compare this statistic to that of its competitors because those companies don’t disclose it. Given that those rivals usually omit this data point, it’s unlikely they come anywhere close to matching Sysco’s level of customer service. So it should come as no surprise that Sysco often pops to mind first when customers need fresh inventory delivered on time and on budget.

You can see all of these advantages show up in the company’s financial results. Since 2015, Sysco’s adjusted operating margins have averaged 4.2%. By comparison, U.S. Foods and Performance Food Group Co (NYSE:PFGC) have posted average operating margins of 3.0% and 1.4% respectively.

And over the past decade, Sysco has generated between $0.15 and $0.20 in annual profit on every dollar of debt and equity invested into the business.

It’s rare to see a business earn those kind of returns in any given year, let alone sustain those results over a decade. Needless to say, that much money flowing to the bottom line has resulted in outsized returns for SYY stock owners.

This has created a cash cow for Sysco shareholders. Management has boosted the company’s distribution every single year since 1969. Even through the financial crisis, Sysco executives kept hiking the payout to their investors.

Last year, the company paid out $1.8 billion in combined dividends and stock buybacks. That comes out to a respectable shareholder yield of five percent. (Source: “FY19 At a Glance,” Sysco Corporation, op. cit.)

Looking forward, Sysco Corporation appears to be a good stock for putting fresh money to work. Sysco stock has traded sideways for the better part of a year, allowing earnings to catch up to the share price. At 15-times forward earnings, the company trades at its cheapest multiple since we originally wrote about it in 2015.

That discount might not last long, given management’s new cost-cutting program. Earlier this year, Sysco executives rolled out plans to squeeze more money out of the business by centralizing operations, offshoring transaction work, and slashing corporate salaries.

This initiative should provide a big boost to margins next year and free up more funds for dividend hikes. It could also serve as a big catalyst for the SYY stock price.