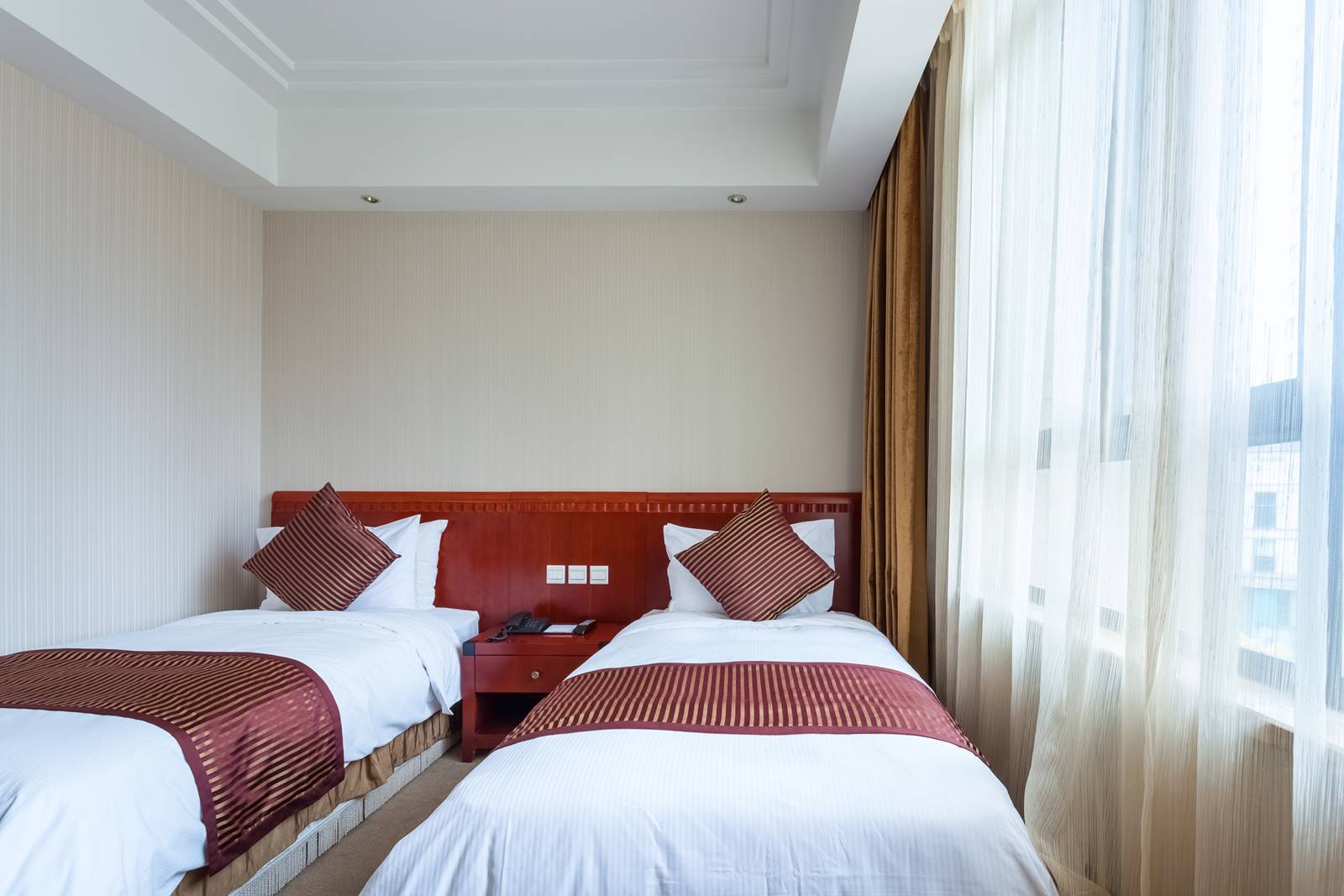 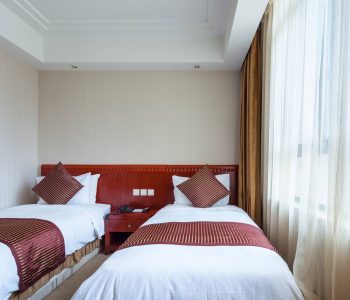 Imagine being a passive income investor who collects quarterly dividends from a company and then all of a sudden gets a check that’s 10 times bigger than the last one.

Sounds too good to be true, right?

Well, that’s what has happened to shareholders of Sunstone Hotel Investors Inc (NYSE:SHO). In the first nine months of 2019, Sunstone declared three quarterly dividends of $0.05 per share.

That dividend is payable on January 15 to shareholders of record as of December 31, 2019.

That means SHO stock’s January 2020 dividend is more than 10 times each of the three preceding quarterly dividends. And no, the company did not make a typo.

Based on the company’s share price at the time of this writing, Sunstone has an annual dividend yield of 17%.

Other than for offering a more-than-decent yield, Sunstone Hotel Investors stock deserves investor attention for its dividend safety.

Most of these hotels are operated under well-known upscale brands such as “Hilton,” “Hyatt,” and “Marriott.”

Like most REITs, Sunstone Hotel Investors Inc reports something called funds from operations (FFO). In order for a REIT’s dividend to be considered safe in a given reporting period, it should generate FFO that exceed its payout for that period.

Sunstone reported financial results for the third quarter of 2019 on November 4. The report showed, that during the quarter, the company’s adjusted FFO came in at $0.29 per share. The amount easily covered the $0.05-per-share dividend that management declared in the quarter. (Source: “Sunstone Hotel Investors Reports Results for Third Quarter 2019,” Sunstone Hotel Investors Inc, November 4, 2019.)

Of course, the bulk of SHO stock’s dividend for 2019 was declared in the fourth quarter. But here’s the thing: in the first nine months of the year, Sunstone Hotel Investors Inc generated adjusted FFO of $0.86 per share. Its dividends for full-year 2019, as mentioned earlier, added up to $0.72 per share.

So in the first nine months, the company already generated more than enough funds to cover its payout for the entire year.

And while the Sunstone’s fourth-quarter results are yet to be available, management has issued their guidance. For full-year 2019, they expect the REIT to earn $1.07 to $1.13 per share in adjusted FFO.

Therefore, if the company meets the midpoint of its guidance range and generates adjusted FFO of $1.10 per share for the year, its total declared dividends of $0.72 per share will result in a payout ratio of 65%.

As a rule of thumb, I like to see REITs that pay out less than 90% of their adjusted FFO so they will have a margin of safety. In the case of Sunstone Hotel Investors stock, the payout ratio is well within my comfort zone.

If you’ve been following the hospitality industry, you’d know that, in recent years, not every hotel is doing that great.

In other words, the LTRR strategy has worked.

At the end of the day, there are companies with more exciting businesses than this hotel REIT. But for investors looking for reliable dividends, SHO stock deserves a look.