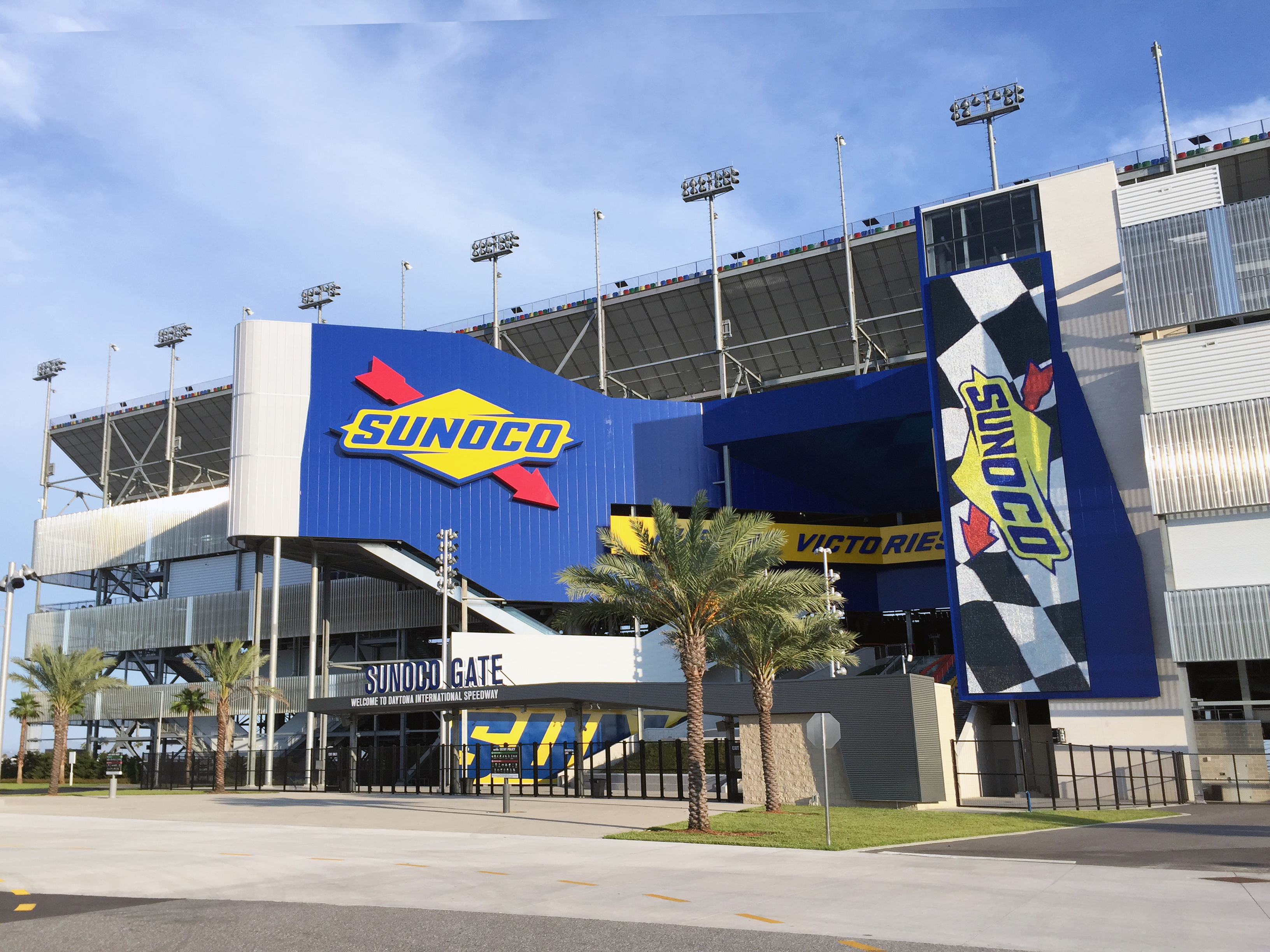 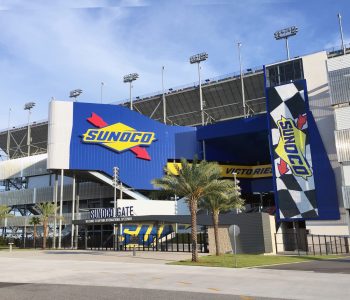 Since its inception in 2012, Sunoco LP (NYSE:SUN) has always been one of the most generous dividend payers. But, due to its lackluster stock price performance, the partnership was never really an income investors’ favorite.

It should be now, though.

You see, to consumers, the name “Sunoco” represents a fuel brand.

That brand is well recognized among racing enthusiasts because it is the largest manufacturer and marketer of racing fuels. Sunoco is responsible for delivering gasoline to more than 500 racetracks worldwide. It also provides the official racing fuel for NASCAR, INDYCAR, NHRA, and dozens of other racing series.

Sunoco LP is a wholesale fuel distributor. But, back in the day, it also had a huge retail business, operating over 1,000 convenience stores and gas stations. Retail operations are not exactly known as a stable business, which was one of the reasons why, last year, the partnership decided to sell the business to 7-Eleven, Inc. for $3.3 billion in cash.

Transitioning Out of Retail

In January, Sunoco LP announced the completion of the divestiture of its retail operations. The transaction allowed the partnership to focus on its more stable fuel distribution and logistics business. (Source: “Sunoco LP Announces Closing of Convenience Store Divestiture and Closing of Senior Notes Offering,” Sunoco LP, January 23, 2018.)

Notably, while Sunoco sold its retail business, it will still be delivering fuel to those gas stations. In fact, the transaction included a 15-year take-or-pay fuel supply agreement with 7-Eleven. Under the contract, Sunoco would supply approximately two billion gallons of fuel every year, with another half-a-billion gallons of committed growth over the next four years.

The partnership also announced in April that it has completed the conversion of 207 retail sites located in West Texas, Oklahoma, and New Mexico to a single commission agent model.

After this transition, Sunoco would still be able to generate stable rental income and fuel distribution income from these retail sites, but it has effectively exited most of its retail business in the continental United States. (Source: “Sunoco LP Completes Its Conversion of West Texas Retail Sites to Commission Agent Model,” Sunoco LP, April 2, 2018.)

A Simple But Profitable Business

So now, Sunoco can direct most of its resources to wholesale fuel distribution. The business is quite easy to understand: the partnership buys fuel at bulk prices and sells at branded prices.

Other than selling Sunoco-branded fuel, the partnership is one of the largest distributors of “Exxon,” “Chevron,” and “Valero” brands in the U.S.

Furthermore, while commodity prices can be volatile, fuel distribution margins have remained attractive and relatively stable. This was in part due to strong demand. According to the U.S. Energy Information Administration, demand for gasoline in the U.S. averaged 9.3 million barrels a day last year, setting a new record. (Source: “Investor Presentation May 2018,” Sunoco LP, last accessed May 30, 2018.)

Indeed, in full-year 2017, Sunoco’s fuel margin for all gallons sold came in at $0.15 per gallon, representing a sizable expansion from the $0.14 per gallon in 2016. (Source: “Sunoco LP Announces Fourth Quarter and Full Year Financial and Operating Results,” Sunoco LP, February 21, 2018.)

Don’t forget that Sunoco LP is structured as a master limited partnership (MLP). This means it is required to distribute most of its available cash to investors. With a stable wholesale business, the partnership has established a generous distribution policy.

Right now, the partnership pays investors a cash distribution of $0.8255 on a quarterly basis. That comes out to an annual yield of 12.7%.

When most companies offer yields of less than five percent, SUN stock’s double-digit payout stands out. What’s more impressive, though, is the partnership’s ability to raise its distributions.

Sunoco LP went public in September 2012. The partnership agreement specified a minimum quarterly distribution rate of $0.4375 per unit. Its first quarterly payout of $0.0285 per unit represented a prorated amount corresponding to the minimum distribution rate.

Since then, Sunoco’s payout has only been increasing. With its latest cash payment of $0.8255 per unit, SUN stock’s quarterly distribution rate has grown by 89%. (Source: “Distribution History,” Sunoco LP, last accessed May 30, 2018.)

Note that the partnership achieved this kind of distribution growth despite the downturn in oil prices over the last few years.

For investors who want to boost the yield of their income portfolio, Sunoco stock deserves a serious look.