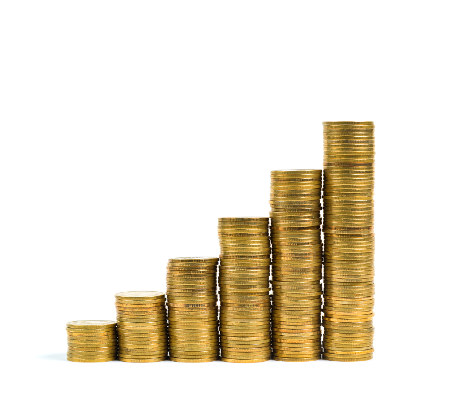 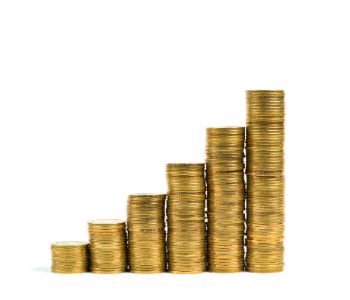 High-yield stocks are not known for their dividend safety. So when a double-digit yielder improves its financial profile and distribution coverage, it deserves the attention of income investors.

Like most companies in the energy sector, Sunoco stock plunged since the downturn in oil and gas prices started a few years ago. From August 2014 to today, the partnership’s unit price has tumbled nearly 50%.

The thing is, though, while dividend cuts were common in the energy sector during this period, Sunoco was actually raising its payout. The partnership’s quarterly distribution rate was $0.5197 per unit in the summer of 2014. Today, the amount stands at $0.8255 per unit for an increase of 58.8%. (Source: “Distribution History,” Sunoco LP, last accessed December 14, 2017.)

Most recently though, things have started to look better. In the 12-month period ended September 30, 2017, Sunoco’s distribution coverage ratio has increased to 1.04 times. In particular, the partnership’s distributable cash flow in the third quarter of 2017 provided 1.28 times coverage for its payout, leaving a much wider margin of safety than before. (Source: “Sunoco LP Announces Third Quarter Financial and Operating Results,” Sunoco LP, November 7, 2017.)

Other than providing solid distribution coverage, Sunoco has also made a very important strategic decision that could further improve its financial profile: divesting its retail business.

You see, Sunoco has a quite large convenience store business. But that business is not really known to be stable. Earlier this year, the partnership announced that it would sell approximately 1,110 convenience stores, mostly along the East Coast and in Texas, to 7-Eleven, Inc in a deal valued at $3.3 billion. On December 5, 2017, the companies issued a statement saying that they believe the transaction “to be in the latter stages of the regulatory approval process with the Federal Trade Commission,” and expect the deal to close in January 2018. (Source: “7-Eleven, Inc. and Sunoco LP Provide Update On Pending Transaction,” Sunoco LP, December 5, 2017.)

Sunoco said that the proceeds from this sale will be used to repay debt and for general partnership purposes. As a matter of fact, Sunoco has already been improving its financial profile. In the first nine months of 2017, the partnership’s leverage ratio—calculated by dividing its debt by its adjusted earnings before interest, tax, depreciation and amortization (adjusted EBITDA)—has been lowered from 6.5 times to 5.6 times. (Source: “Investor Presentation,” Sunoco LP, last accessed December 14, 2017.)

Furthermore, even after 7-Eleven acquires these retail locations, they would continue to sell Sunoco brand fuels. The partnership has secured a 15-year fixed-rate, take-or-pay supply contract with 7-Eleven.

After this divestiture, Sunoco will have a stronger focus on fuel distribution. And that’s certainly a good thing because it’s a more consistent business than operating convenience stores and retail fuel sites. Historically, fuel margins for distributors have remained resilient during multiple economic cycles and commodity price cycles. The partnership’s long-term, fee-based distribution business model can provide it with stable cash flows.

Going forward, Sunoco expects to further improve its leverage profile by reducing its debt to adjusted EBITDA ratio to a target range of 4.5 times to 4.75 times. It also targets a distribution coverage ratio of 1.1 times. If everything goes as planned, Sunoco’s 11.3% yield could get a big upgrade in terms of dividend safety.