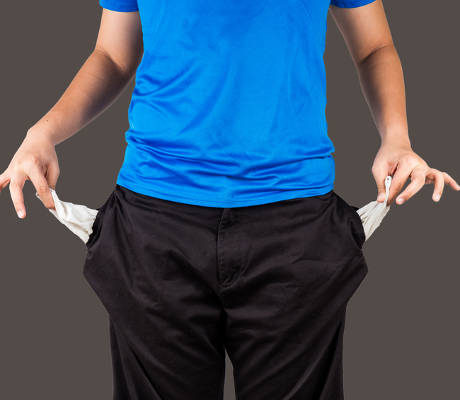 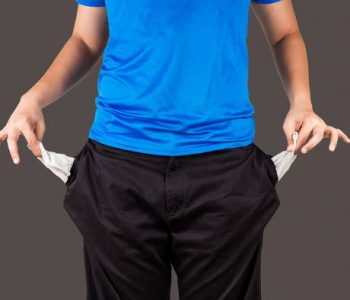 3.6% of Institutions Held 75% of All Endowment Assets

New York, NY — Inequality in income and wealth in the U.S. has been the topic of many studies, but did you know that there are huge differences in college endowments as well?

In comparison, the 1,525 four-year, public and private colleges and universities with less than $500 million in endowment assets had a median endowment value of around $24.0 million, with a per-student value of approximately $9,600.

More endowment means more options when it comes to hiring faculties and building facilities. However, the study points out that because endowment funds receive preferential tax treatment, these schools’ increased breadth of choice “is subsidized by federal taxpayers—all taxpayers, not only the wealthy.” (Source: Ibid.)

In theory, preferential tax treatments are given to university endowments because they could benefit the public good. But the study suggests that “the leaders at too many of these institutions have mostly chosen not to prioritize educating students from low-income families.” (Source: Ibid.)

In particular, the researchers looked at the enrollment of students who receive Pell Grants—a government subsidy for low-income students to go to college. The study found that nearly half of the institutions with over $500 million in endowments enroll so few Pell Grant recipients that they are in the bottom five percent of schools in this category.

At the same time, it’s quite expensive to attend institutions with over $500 million in endowments. Nearly 80% of these schools have an annual net price for low-income students that exceeds 60% of their annual family income.

What’s the result of all this? Well, the report pointed out that, “this effectively prices out many low-income students, funneling them to institutions that are less selective and have far fewer resources.” (Source: Ibid.)