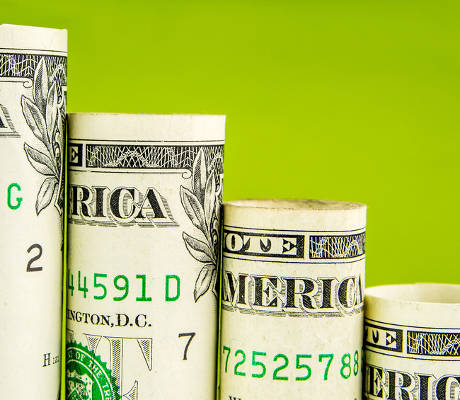 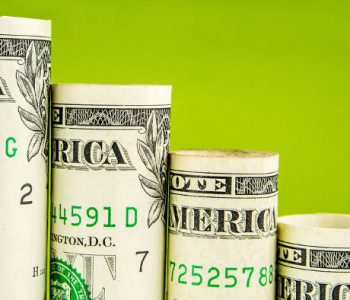 The amount in slashed dividend rose to $20.9 billion in the 12-month period ending June 30, from the $8.2 billion in cuts in the same period a year ago.

“Energy issues accounted for 43% of the dividend cuts and 71% of the dollar cuts in the second quarter, as mid-cap and small-cap issues were the majority of dividend dollar cuts,” said Howard Silverblatt, senior index analyst at S&P Dow Jones Indices. (Source: “U.S. Dividends Remain Under Pressure,” PR Newswire, July 12, 2016.)

Net dividend payouts indicated by companies rose to $7.3 billion during the second quarter of 2016 for U.S. domestic common stocks, a substantial increase from Q1 2016, which netted a $3.9 billion gain, the analysis showed.

“U.S. dividends continue to be under pressure as fewer issues are increasing payments and those issues that do increase do so at a lower rate,” added Silverblatt.

Silverblatt notes that for the remainder of 2016, pressure on both energy and material companies is expected to continue, potentially resulting in disappointing announcements for earnings, capital investments, buybacks, and dividends.

Based on current dividend policies, the U.S. equity market in 2016 is positioned to set another record in payments, especially in the S&P 500, but the increase is seen as being in the mid-single-digit range, not the double digits seen in the past few years. (Source: Ibid.)

“The good news for dividends is that, while things are difficult, there is no ‘DivExit,’ as the majority of issues continue to increase, and have the resources to do so,” Silverblatt concluded. (Source: Ibid.)