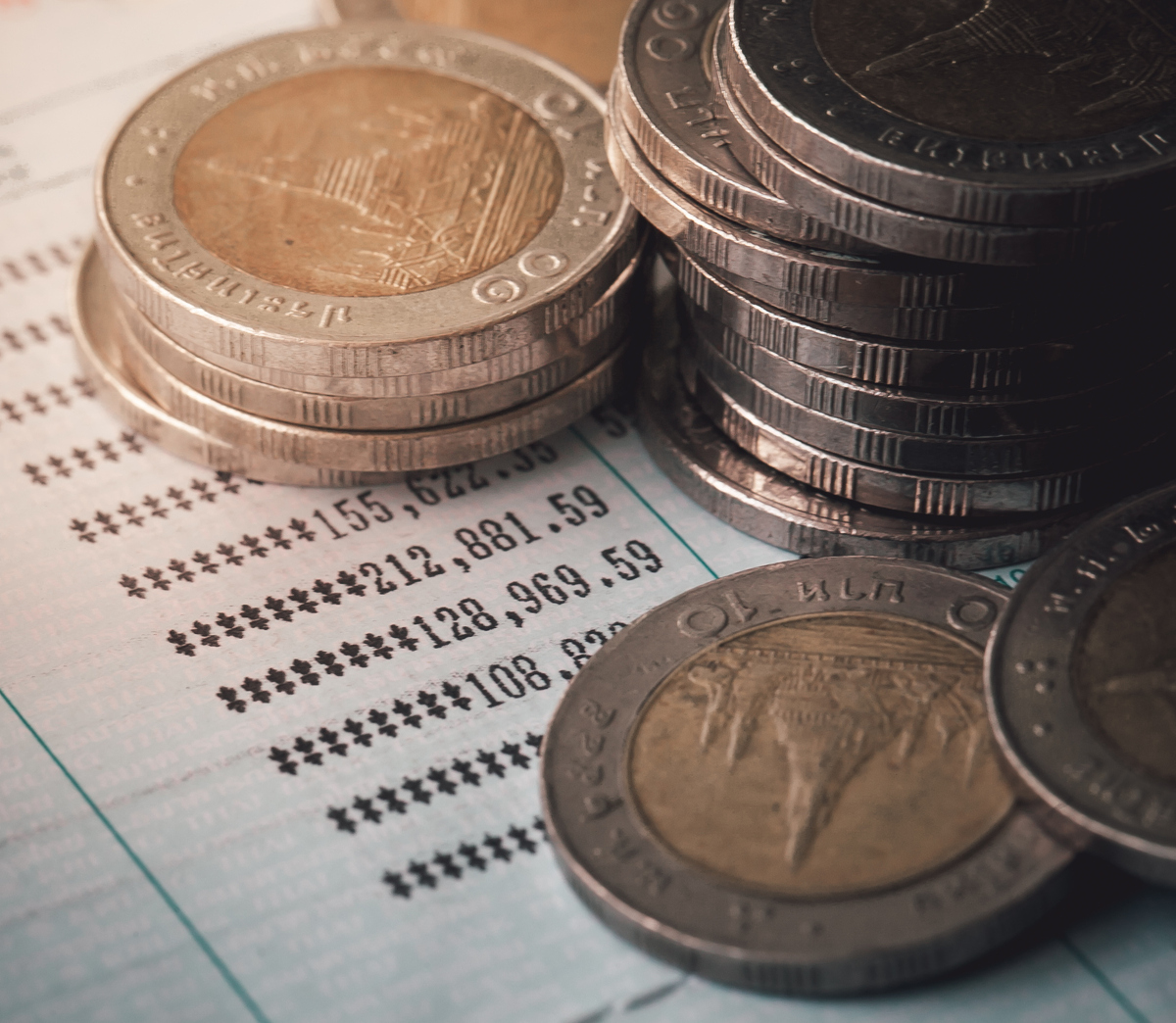 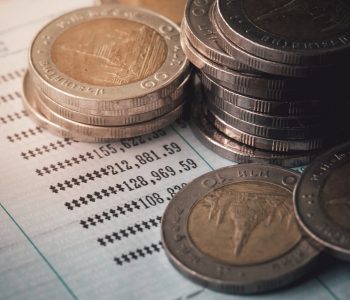 Some of the Britain’s largest listed companies distributed five times more cash in dividend payouts than they spent cutting their pension deficits last year, according to a research report.

The research, prepared by the London-based Lane Clark & Peacock (LCP), found that nearly a third of Financial Times Stock Exchange (FTSE) 100 companies could have eliminated their pension deficits last year if they didn’t embark on generous dividend payout strategies.

According to LCP’s annual “Accounting for Pensions” report, the combined pension deficit of the 56 companies in the FTSE 100 that disclosed a deficit in 2015 was £42.3 billion (US$55.0 billion). Those companies also paid dividends that totaled £53.0 billion, which is about 25% higher than last year. (Source: “FTSE 100 Companies Pay Five Times More In Dividends Than Pension Contributions,” LCP, August 16, 2016).

“The increasing cost of defined benefit pension provision has meant that more contributions went towards additional pension accrual than in any year since 2009,” said Bob Scott, a senior partner and report author for LCP. “This is despite the significant number of defined benefit scheme closures, and a material reduction in the number of employees accruing DB pensions. Not only is this a drag on company performance and the wider U.K. economy, but the relatively small contributions going into DC may be storing up problems for the beneficiaries of those schemes when they come to retire.” (Source: LCP, op cit.)

BAE Systems, Babcock, Tesco, and Centrica were among the list of companies that paid more in dividends than they did in pension contributions the previous year, according to LCP’s research.

The report also notes that the International Airlines Group, which owns British Airways, made the highest employer pension contribution last year with £499 million year, compared with a shareholder payout of £119 million.

“The collapse of BHS and the potential sale of Tata Steel UK, both with underfunded pension schemes, have highlighted the significance of pension liabilities and the impact that a large defined benefit scheme can have on a UK company,” Scott explained. “Companies with large deficits may see pressure from the Pensions Regulator on their dividend policy in light of the Select Committee’s report into BHS.”

Allowing companies to change the increases applying in their pension scheme to the consumer price index (CPI) would decrease FTSE 100 pension liabilities by around £30 billion. If companies had only to provide the minimum level of pension increase set out in legislation, FTSE 100 pension liabilities would be decreased by up to £100 billion, according to LCP. (Source: Ibid.)