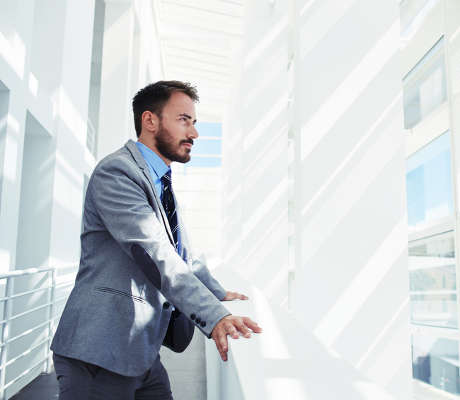 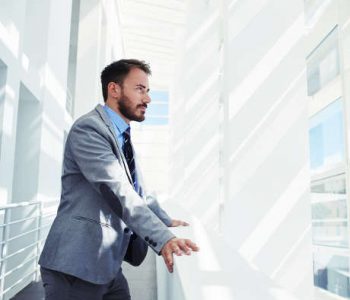 The American economy is seven years into its recovery from the financial crisis, but some people seem to be benefiting more than others.

On Tuesday, the Economic Policy Institute (EPI) released a report on CEO compensation in America. According to the release, chief executives in America’s largest companies made an average of $15.5 million in compensation in 2015. This figure was 276-times the annual average pay of the typical worker. (Source: “Stock Market Headwinds Meant Less Generous Year for Some CEOs,” Economic Policy Institute, July 12, 2016.)

CEOs have always enjoyed bigger paydays than the typical worker, but in the past several decades, the gap has widened quite a bit.

The report revealed that from 1978 to 2015, inflation-adjusted CEO compensation skyrocketed 940.9%, which is 73% faster than stock market growth and substantially faster than the 10.3% growth in a typical worker’s annual compensation over the same period.

“Skyrocketing CEO pay isn’t about the market for talent—it’s about what executives can get away with, added Schieder.”  (Source: Ibid.)

Due to last year’s tumble in the stock market, the CEOs’ average compensation in 2015 was actually down 5.1% from $16.4 million in 2014. In 2014, the CEO-to-worker compensation ratio was at an even higher 302-to-one. The study found that 83% of the decline in CEO pay in 2015 was due to the drop in the value of realized stock options. So, if the stock market starts were to rise again (which they already have), CEO pay could resume its upward trajectory.

As for potential solutions to this problem, the Economic Policy Institute said that “there would be no adverse impact on productivity or employment if CEOs earned less, or were taxed more.” (Source: Ibid.)