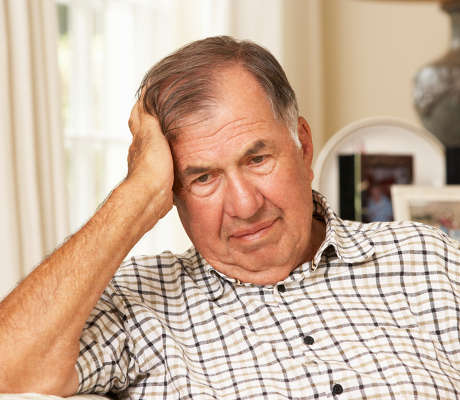 Study: Retirement Not as Satisfying as Before 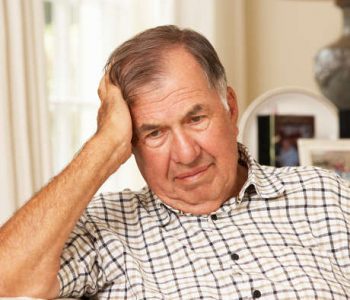 Economic growth was pretty strong over the past 15 years or so, but that doesn’t mean retirees in America are finding more happiness in their golden years.

The study uses data from the University of Michigan’s Health and Retirement Study, the most comprehensive national survey of older Americans. The cross-sectional results suggest that from 1998 to 2012, the share of respondents reporting “very satisfying” retirements dropped from 60.5% to 48.6%. Moreover, the share of respondents reporting “not at all satisfying” retirements increased from 7.9% to 10.5%.

There are quite a few explanations to this phenomenon. For instance, getting payouts from a pension could play a major role in determining the quality of one’s retirement. A study published to Social Security Bulletin said that from 1980 to 2008, the proportion of private wage and salary workers participating in defined benefit pension plans fell from 38% to just 20%. (Source: “The Disappointing Defined Benefit Pension and Its Potential Impact on the Retirement Incomes of Baby Boomers,” Social Security Bulletin, November 3, 2009.)

The bad news doesn’t end there, because it’s not just the new retirees who are reporting declining satisfaction levels. The Employee Benefit Research Institute study also looked at the results of a longitudinal survey, which tracked the satisfaction levels of a fixed group of retirees over this period. It showed that as retires aged from 1998 to 2012, they tend to shift from very satisfied to moderately satisfied.

Is there anything that can improve the satisfaction level of one’s retirement?

Well, besides the obvious monetary factor, there are quite a few things that could lead to more enjoyable golden years. One of them is simply finding things you love to do. Financial planner David Rae said that his happiest retirees “are the ones who keep themselves busy.” (Source: “Retirement Is Making People More Miserable Than Ever Before,” MarketWatch, July 2, 2016.)