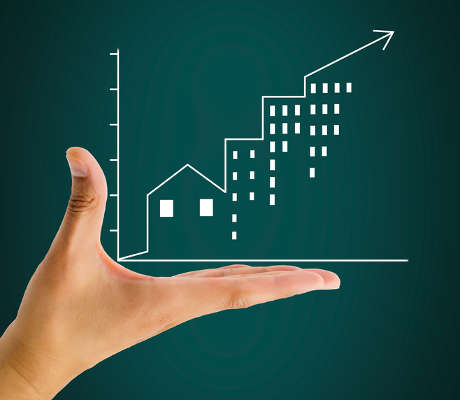 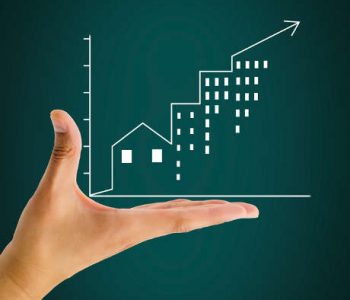 Everyone knows that rent has been increasing, but it might surprise you just how much faster rent has increased compared to income.

According to a new study from Apartment List, using Census data from 1960 to 2014, inflation-adjusted rents have risen by 64%. Real household income, on the other hand, only increased by 18% during this period. (Source: “How Have Rents Changed Since 1960,” Apartment List, June 14, 2016.)

What this means is that rent is now much more unaffordable than before. The study found that the share of cost-burdened renters in the U.S. more than doubled, from 24% in 1960 to 49% in 2014. Cost-burdened renters are defined as those who spent at least 30% of their income on rent.

The trend of increasingly unaffordable rent was observed in most cities and states across the country. In areas with fast-growing incomes like Boston and San Francisco, rents increased roughly twice as fast. The only urban areas where income growth kept up with rising rents were Austin, Las Vegas, and Phoenix.

The worst decade for renters was 2000–2010. During this period, they faced a 12% increase in rent, but their incomes actually declined by seven percent. With a credit-fueled housing bubble and the subsequent Great Recession, renters were hit hard.

Of course, this is not the only study that shows just how unaffordable rent can be these days. According to a new report from the Joint Center for Housing Studies at Harvard University, more than 11 million people in the U.S. spent at lease half of their income on rent. Moreover, a total of 21.3 million are spending 30% or more of their income on rent. (Source: “The State of the Nation’s Housing 2016,” Joint Center for Housing Studies of Harvard University, last accessed July 10, 2016.)

The worst part is that there’s not much renters can do about it. With rent taking up such a big share of income, it shouldn’t really be a surprise that millennials are moving back in with their parents.