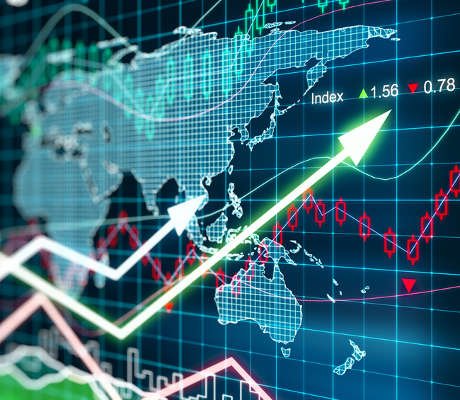 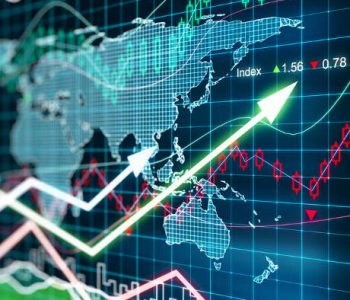 Global equity markets will continue their upward journey backed by improved corporate earnings and a better economic outlook, according to a research by Morgan Stanley’s (NYSE:MS) Wealth Management division.

Mike Wilson, who is the chief investment officer at Morgan Stanley, has analyzed five indicators to predict the future direction of the equity markets. His analysis shows that by the measure of “fair value,” which takes into account the forward consensus estimates for earnings, the S&P 500 is 20% to 25% undervalued. Based on the measure, the European, Japanese, and emerging markets are undervalued by an even greater margin. (Source: “5 Reasons to Be Bullish on Equities,” Wealth Management, Morgan Stanley, August 12, 2016.)

“Many are worried that price/earnings multiples are higher than we have seen 70% to 80% of the time,’’ Wilson wrote in his analysis.  “However, such an observation does not adjust for record-low interest rates and borrowing costs for the average company. When we make that adjustment, stocks not only look reasonable but downright cheap.”

Markets in the U.S. have surged to a record level recently, propelled by lower interest rates and some signs of the U.S. economic recovery. But the gains in equity prices haven’t been matched by improvement in earnings, raising fears that stocks have become expensive and that the market may lose steam.

Morgan Stanley’s research also shows that the global economy is back on the growth track after being severely hit by the commodity-driven recession. That recession, according to the bank, was almost as severe as the downturn world economies suffered during the post sub-prime crisis in 2008.

The worst patch for global economic growth is over, according to Morgan Stanley’s Global Trade Leading Indicator, and this rebound in growth will push global equities even higher.

Another important indicator for a sustained equity rally is the “market breadth,” which shows that more and more stocks are participating in the rally, unlike in a rally when gains are limited to a few sectors.

“The good news is that this year’s rally has been marked by much stronger breadth,” Wilson says. “This is an important development that supports our conviction in the new highs generated by the S&P 500. In other words, the strong breadth suggests prices can continue to move higher, much like we experienced in 2013.” (Source: Ibid.)

For the U.S. equity markets, one important distinction that Wilson has discovered in his research is that the market rally hasn’t been supported by positive sentiment, so investors continue to remain “skittish.” He supports his argument about the negative sentiment by looking at the amount of outflows from the U.S. markets in the past 18 months. According to Wilson, the money leaving U.S. equity mutual funds and exchange-traded funds was greater than the cumulative outflows between 2008 and 2012.

“To say that this is the most unloved bull market ever would not be a stretch, and this is not how bull markets usually end,” he explains. (Source: Ibid.)