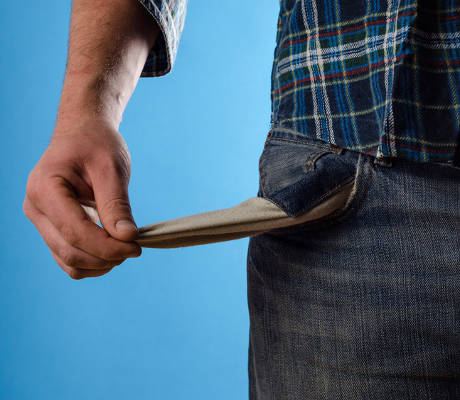 Study: Most Millennials Say They Will Never Save $1.0 Million 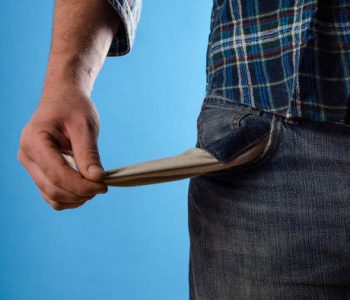 New York, NY — Nearly two-thirds of working millennials say they will never accumulate $1.0 dollars in savings over their lifetime, according to the Wells Fargo Millennial Study.

“Saving one million dollars is often noted as a nest-egg target to help fund a multi-decade retirement, so we wanted to find out if today’s millennials think they can get there,” said Joe Ready, director of the Institutional Retirement and Trust for Wells Fargo. (Source: Ibid.)

“A majority don’t think so. Millennials may not realize that if they start saving consistently by their mid-twenties and stay invested for the duration of their working years they will likely accumulate one million dollars by the time they retire,” Ready added. (Source: Ibid.)

A millennial who earns a starting salary of $32,000 at age 25, saves five percent the first year and then increases their savings rate by two percent each year (up to 13%) could accumulate $1.0 dollars by age 65. This assumes the earner receives a two percent salary increase annually, is invested in the market, and realizes a seven percent return on their invested assets.

“Making the math work to accumulate savings means that millennials must start saving early in their working lives. Millennials have the power of time on their side and need to embrace it. They can get started by reducing discretionary spending by $26 each week and directing that savings to their 401(k) plan, starting at age 25—it’s feasible,” added Ready. (Source: Ibid.)

According to the study, the nearly two-thirds of millennials who say they will not be able to accumulate $1.0 dollars report a median personal income of $27,900; 50% of those have started saving for retirement. Of the millennials who say they won’t be able to save $1.0 million dollars but have started saving for retirement, nearly four in 10 (37%) are putting away more than five percent of their income, and seven percent are putting away more than 10%.

“Almost half of the group who don’t think they can reach one million dollars have already started saving; this group is on the right track in terms of already developing strong savings habits. The path to creating a sizeable nest egg is more achievable than many millennials might realize,” said Ready. (Source: Ibid.)

Of the 32% who do expect to save $1.0 million dollars, the median annual personal income reported by this group is $53,000. Seventy-seven percent have started saving for retirement. Two-thirds of those are deferring more than five percent of their income, and 28% are putting away more than 10%.