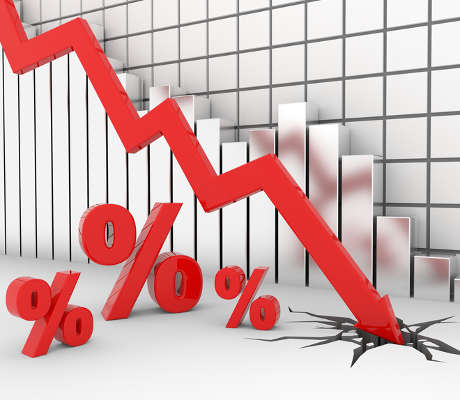 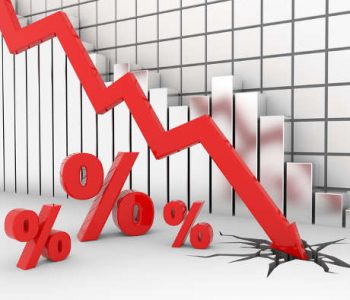 The S&P 500 and the Dow Jones Industrial Average are setting new record highs in a period when there is a good chance that the companies will show a second straight decline in their pretax profit for 2016. This slow recovery in company profitability isn’t forecast to match the peak of 2014 until 2018 amid the possibility of further gains in the U.S. stock markets, as interest rates remain low. (Source: “Overvalued Equities Threaten Credit Outlook,” Moody’s Analytics, August 18, 2016.)

Low company profits and higher share prices present a contrasting picture which may prove dangerous for the credit markets and if the default outlook worsens, corporate bond yield spreads will widen and share prices will slump noticeably, warned the Moody’s analysis.

The S&P 500 plunged more than 10% at the start of this year, a slide fueled by worries about the global economic outlook. But the benchmark for the U.S. equities has since rebounded and hit new record highs this summer, gaining about 6.6% so far this year.

Federal Reserve officials signaled that they’re willing to wait before tightening the borrowing cost again this year as the economy shows an uneven recovery.  Fed policymakers, in their minutes from the July policy meeting, said they were keeping their options open amid mixed economic signals.

The minutes showed that there is a possibility that the Fed might move on rates as early as September, but it won’t commit until it achieves a consensus about the outlook for employment and inflation.

Inflated equity prices matter most to those corporate bonds which have had their credit ratings upgraded and after high equity valuations have helped stabilize default worries. For example, the equity market rally has strengthened bonds issued by seven hard-hit oil and gas companies because of the infusions of common equity capital, mergers, or asset divestment. These steps triggered their ratings upgrades at a time when oil prices remain depressed, the Moody’s report says.

“These financially-driven upgrades received considerable support from a firmer equity market regardless of whether market valuations are fundamentally sound,’’ the report says. “Nevertheless, the most overpriced equity market since 2002 preserves the possibility of a disruptive correction by share prices that could swell high-yield spreads and diminish high-yield liquidity.” (Source: Ibid.)