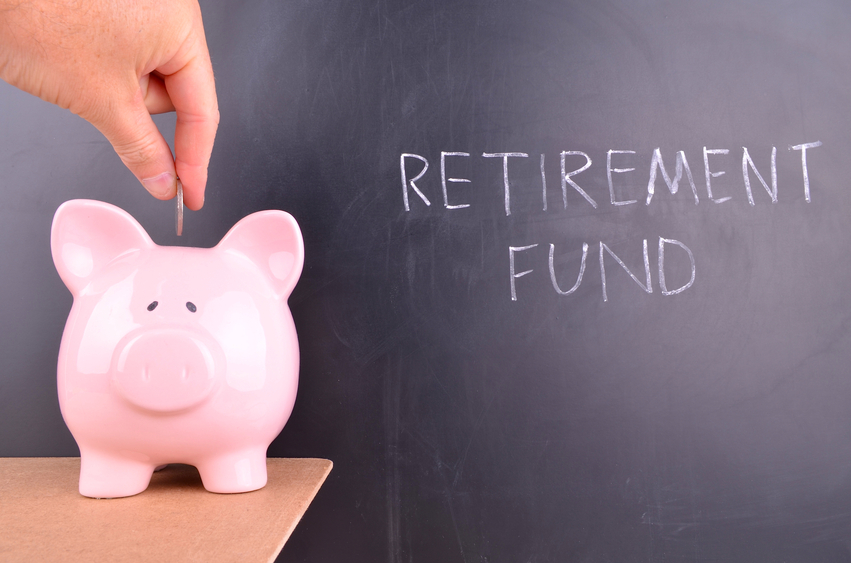 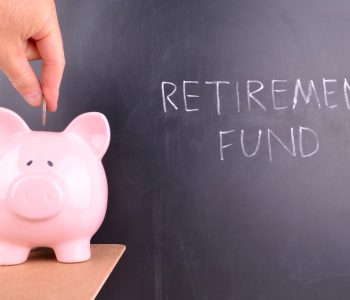 One of the lagged indicators for an improving economy is that people find more disposable income on their hands to think about life’s other priorities after food, shelter, and health. And saving for retirement is probably the last priority for adults when the economy is bad. But that trend has reversed, at least for now, according to Bankrate’s latest survey.

Up to 21% of those surveyed by the company are saving more for retirement than in 2015, which is a new record level for Bankrate.com’s Financial Security Index. The biggest surprise from the survey was that this drive to build the nest egg for retirement was led by the young generation. About 26% of those who are between the ages of 36 and 51 (Generation X) said they’re saving more, followed by 22% of those between the ages of 18 and 25 (Millennials). (Source: “Bankrate survey: Retirement saving at record levels,” Bankrate, August 16, 2016.)

Bankrate’s Financial Security Index focuses on factors such as job security, debt, net worth, and the overall financial situation. These four factors showed improvement in this year’s survey.

The results of the survey were also positive when looked at by different matrix, with a mere five percent of those surveyed not contributing to retirement savings this year, which marks a new low for the survey.

The U.S. economy is emerging strongly from a recession that hit many low- and middle-class Americans after the sub-prime financial crisis in 2008. The unemployment rate, which peaked at 10% in October 2009, fell to under five percent in June, according to the U.S. Department of Labor, matching the pre-recession level.

In a sign that the wage growth is translating into more net worth and job security, Americans reporting higher net worth than last year exceeded those reporting lower net worth by more than two-to-one, according to the Bankrate survey. The U.S. Department of Labor reported this month that year-on-year wage growth registered a 2.6% rise.

But improvement in the economy didn’t change much for everyone. Those who are 71 years old or older, who were the biggest group in the survey at about 36%, did less saving when compared to last year, followed by baby boomers at 30%. (Source: Ibid.)