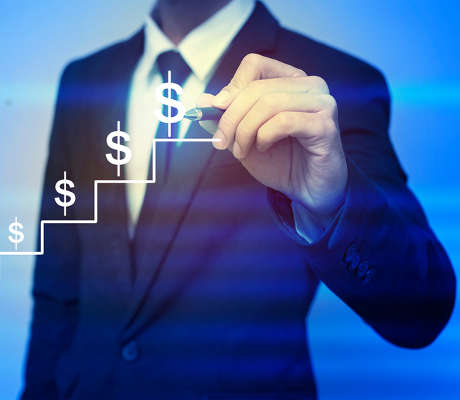 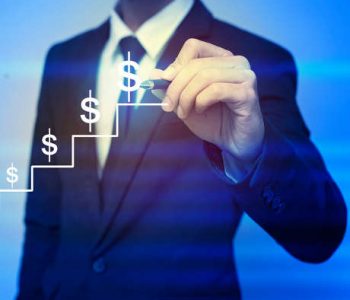 New York, NY — Rapid retirements deprive companies of critical experience and knowledge, which undermines productivity across the entire economy and hurts economic growth, according to a new study by Nicole Maestas of Harvard University and Kathleen Mullen and David Powell of the RAND Corporation, a think tank.

On average, every 10% increase in the share of the state’s population over the age of 60 reduced per capita growth in gross domestic product by 5.5%.

But the bigger effect was through reduced productivity—that is, output per hour—of the remaining workers. The authors found that this couldn’t be explained by emigration, mortality or an influx of younger, inexperienced workers. Rather, they found that everyone became less productive in an aging state.

“An older worker’s experience increases not only his own productivity but also the productivity of those who work with him.” All else equal, experienced workers are more productive. One study found that productivity peaks at age 50, when productivity is 60% higher than for the average 20-year-old. (Source: Ibid.)

Aging can also cut in the opposite direction. Older workers may be slower to adapt to new technology. If laid off from a dying industry, their experience may be irrelevant to a new one. Older workers are more likely to suffer from injury or illness and less likely to have a college degree.

So, how much has aging hurt overall growth? In the past five years, the labor force grew just 0.6% per year, half the rate of a decade earlier, much of it due to retiring boomers.

Meanwhile, productivity grew just 0.5% per year, the second-weakest such stretch since the 1950s. The productivity slowdown is a puzzle.

Businesses appear reluctant to invest due to financing constraints, a dim sales outlook or a paucity of exciting new innovations. The new research suggests retirements could be part of the story. By applying their state-level findings to the whole country, the authors estimate that aging will reduce growth by 1.2% between 2010 and 2020, with two-thirds of the effect attributable to reduced productivity. (Source: Ibid.)