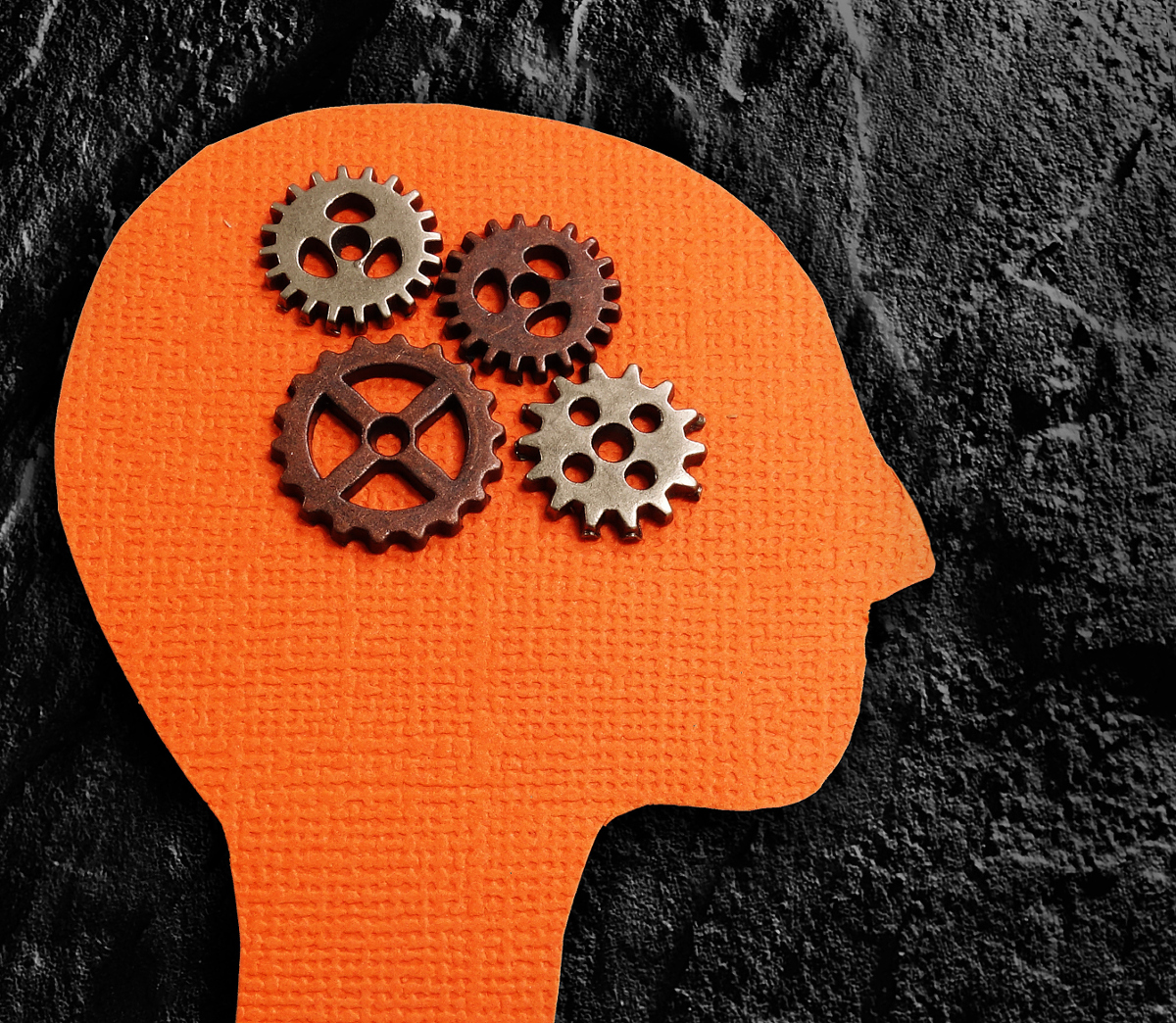 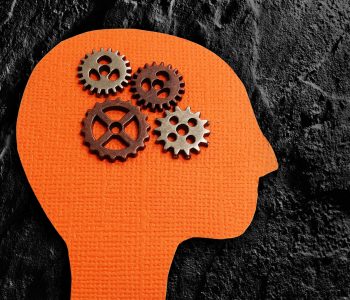 Knowledge of Their Retirement Goals Can Cut Stress

New York, NY — You should feel lucky if you’re part of that minority group in the U.S. whose members don’t lose sleep over concerns and negative emotions about their retirement.

The study also found that many Americans still lose sleep even though they’ve built a good retirement portfolio with a stable income stream to support their lifestyle once they stop working. More than 60% of active savers lose sleep over retirement, compared to nearly 50% of non-savers, the study shows.

“It’s concerning to see so many Americans losing sleep over retirement, even those who save,” says Chris Hogan, a financial expert and spokesperson for Ramsey Solutions. “Most people assume saving will eliminate money stress, but what people need is an understanding of how much money they need to live on during their retirement years. Having this knowledge allows people to have a clear path to their retirement goals and reduce their stress surrounding retirement.” (Source: Ibid.)

The generation that followed the baby boomers and is known as “Generation X” is more likely to be well-prepared financially for their retirement needs, the study says. But Generation X is also more concerned about their retirement, as about half of them admit they are afraid of outliving their money.

The top two obstacles for those who aren’t building a nest egg for their retirement are children’s needs/activities and children’s schooling, according to the survey. The lack of planning is stated to be the number one cause of worry for those Americans who are saving but still feel anxious, followed by procrastination.

“Seven in 10 Americans who feel confident about their future know whom to ask about retirement questions,” the study adds. “But Americans who aren’t comfortable talking to a financial adviser are three times more likely to feel regret and more than twice as likely to feel guilt and shame than those who are very comfortable talking to a financial adviser.” (Source: Ibid.)