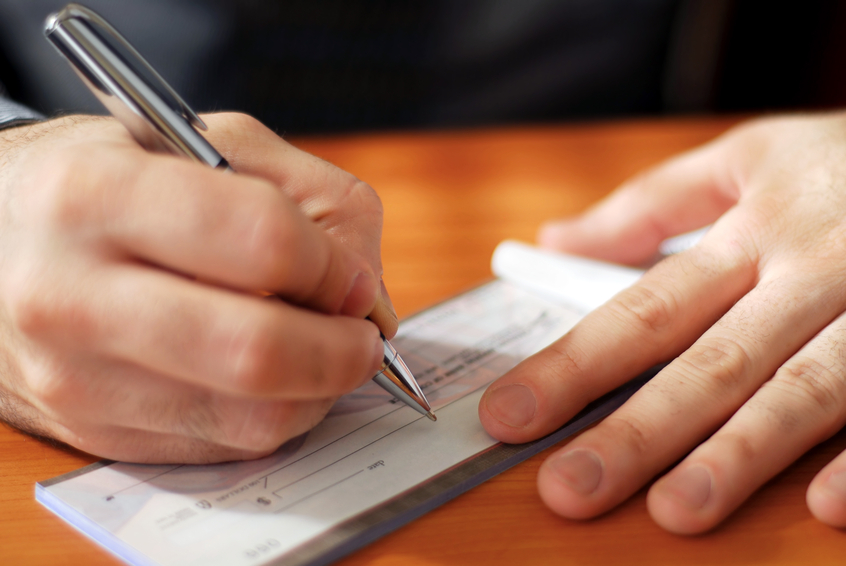 The Crazy Reason The Government Is Cutting Some Social Security Checks? 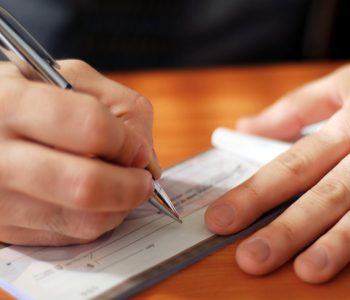 Social Security Checks Are Being Reduced for Unpaid Student Debt

According to a new report from the Government Accountability Office (GAO), the government has collected about $1.1 billion from Social Security recipients to go toward unpaid student loans since 2001. In 2015 alone, the government took $171 million in Social Security payments from seniors who defaulted on student loans. (Source: “Social Security Offsets: Improvements to Program Design Could Better Assist Older Student Loan Borrowers with Obtaining Permitted Relief,” U.S. Government Accountability Office, December 19, 2016.)

Student loans are not just a burden for millennials. GAO said that Americans over the age of 50 are the fastest-growing group with student debt. Over the last decade, the amount of student loan debt held by borrowers age 50 to 64 has more than quadrupled from $43 billion to $183 billion.

The report noted that many older borrowers subject to offset have their Social Security benefits reduced below the federal poverty guideline. GAO said that this is because the threshold to protect benefits, which was implemented by regulation in 1998, is not adjusted for cost of living.

“This report shows us that seniors clearly aren’t immune to the student loan crisis—they’re deeply impacted by this issue to the point that it’s leaving many of them in a dire financial situation,” said Senator Claire McCaskill in a statement on Tuesday. “We could have hundreds of thousands of American seniors living in poverty due to garnished Social Security benefits if this trend continues, and we shouldn’t allow that to happen.” (Source: “McCaskill-Warren GAO Report Shows Shocking Increase in Student Loan Debt Among Seniors,” United States Senator Claire McCaskill, December 20, 2016.)