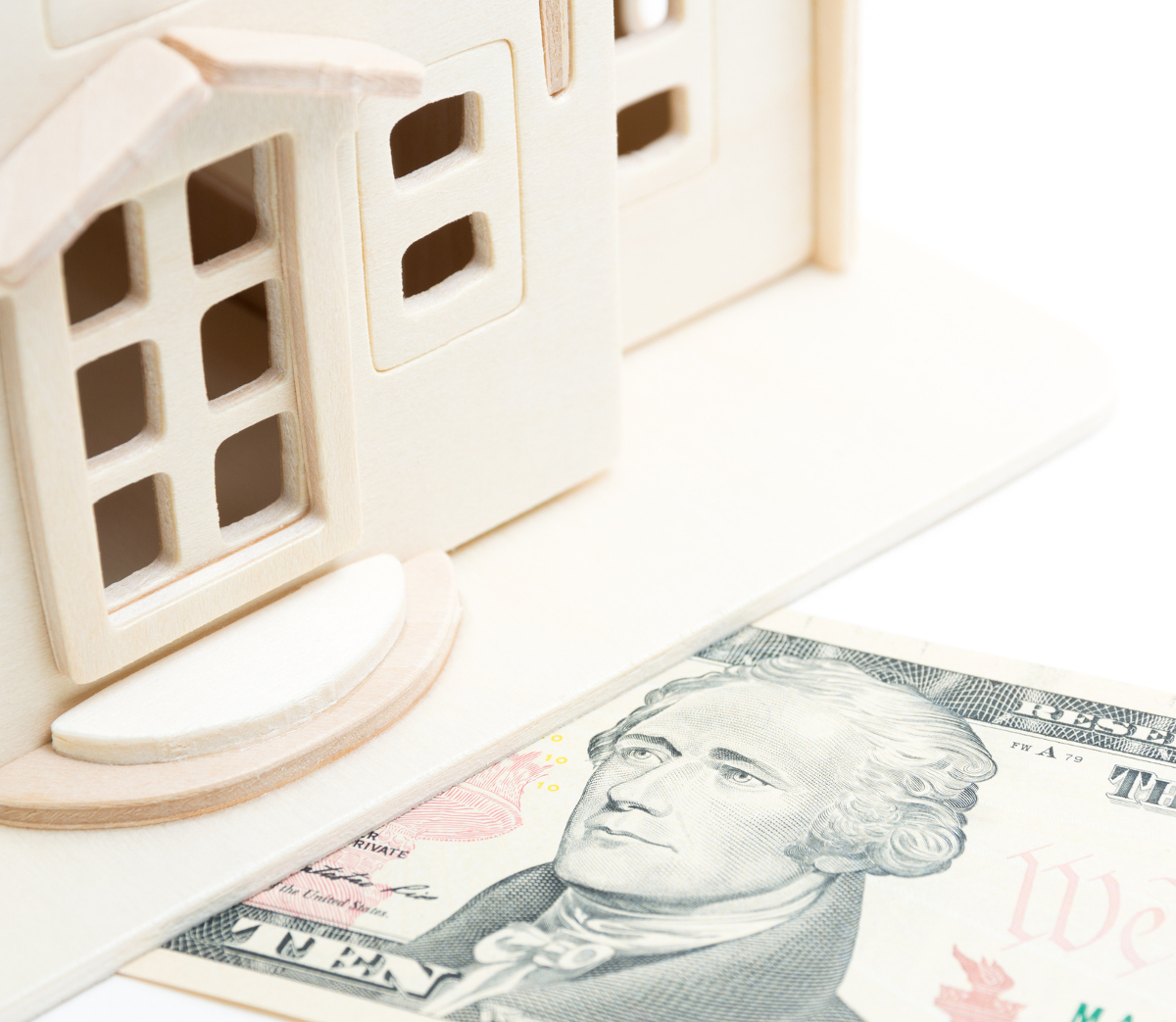 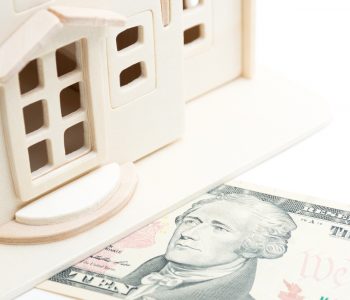 Why Warren Buffett Poured Millions of Dollars into This Dividend Stock

From 1965 to 2016, Warren Buffett’s Berkshire Hathaway Inc. (NYSE:BRK.B) delivered an averaged compounded annual return of 20.8%, beating the S&P 500 Index by 11.1% per year. The neat thing is, Buffett didn’t achieve this kind of return by trading the hottest tech stocks. Instead, he focused on owning companies with durable competitive advantages. Some of Buffett’s most successful investments were in blue-chip stocks that also paid a dividend.

As a matter of fact, the majority of Berkshire’s current holdings are dividend-paying companies. Today I’m going to show you one of the highest-yielding names in Warren Buffett’s portfolio. It’s a company that you likely haven’t heard of.

The company in question is STORE Capital Corp (NYSE:STOR), a real estate investment trust (REIT) headquartered in Scottsdale, Arizona. The name “STORE” stands for “Single Tenant Operational Real Estate” and reflects the company’s focus. It is internally managed and has been investing in single-tenant operational real estate for more than 35 years.

While STORE Capital has been running its business for decades, it is a relatively new name in the stock market, completing its initial public offering (IPO) in November 2014. The company never really made headlines until this year.

On June 26, STORE Capital announced that Berkshire had invested $377.0 million in the company. It was a private placement, in which STORE Capital issued 18.6 million shares to a Berkshire subsidiary at a price of $20.25 per share. (Source: “STORE Capital Announces Investment from Berkshire Hathaway,” Store Capital Corp, June 26, 2017.)

$377.0 million may not seem like much to the “Oracle or Omaha,” but it does represent a sizable stake in the real estate company. After the transaction, Berkshire became the third-largest STORE Capital investor, owning 9.8% of the total outstanding shares.

If you have been following Warren Buffett’s portfolio, you would know that he has large positions in blue-chip stocks, many of which are household names. These include Kraft Heinz Co (NASDAQ:KHC), Wells Fargo & Co (NYSE:WFC), and American Express Company (NYSE:AXP), just to name a few.

And that’s why STORE Capital could be special for income investors. Paying $0.29 per share on a quarterly basis, the company has an annual dividend yield of 4.55%. This makes STOR stock one of the highest-yielding holdings in Warren Buffett’s portfolio. 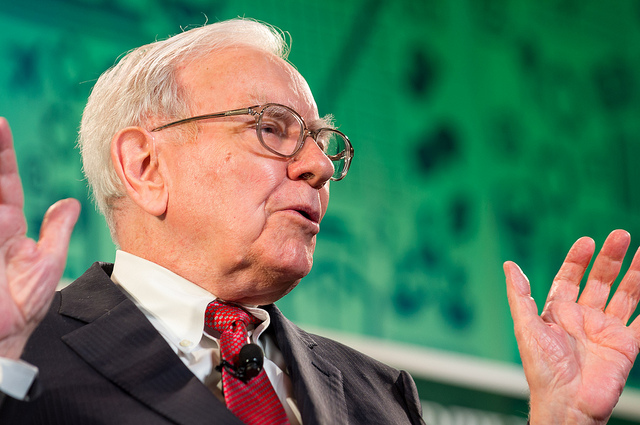 Of course, if yield is the only thing you are looking for, there are plenty of companies with much higher yields than STOR stock. The reason why income investors should consider STORE Capital is that it is a solid business at a great price.

In fact, that’s likely the reason why Buffett bought it.

STORE Capital’s chief executive officer, Christopher Volk, wrote that Berkshire has been following the company since 2014. “They became deeply familiar with the company, our strategy, business model, experienced management team and disclosure,” wrote Volk. “They were prepared to take advantage of an attractive buying opportunity in the market and they did so.” (Source: “Buffett’s Berkshire Hathaway studied this stock for three years before buying in,” CNBC, June 26, 2017.)

That “attractive buying opportunity” came from the downturn in STOR stock. With the e-commerce industry firing on all cylinders, some investors have been concerned about the future of the retail industry. As a real estate company with retail exposure, STORE Capital hasn’t been a hot commodity. Over the last 12 months, the stock tumbled 15.8%.

However, the situation for STORE Capital may not be as bad as people have thought. This is because retail only represents around 17% of the company’s real estate portfolio. The bulk of STORE Capital’s properties (69%) are leased to tenants in the services industry, while manufacturing accounted for the remaining 14%. So, even if headwinds persist for retailers, the impact on STORE Capital could be limited. (Source: “2017 Second Quarter Investor Presentation,” STORE Capital Corp, last accessed September 7, 2017.)

Furthermore, contrary to what STOR stock’s price seems to suggest, the company’s business has actually been growing. In the first half of 2017, STORE Capital generated $222.2 million in total revenue, representing a 25.4% increase year-over-year. Adjusted funds from operations (AFFO) came in at $146.4 million for the first six months, up 27.4% from the year-ago period. (Source: “STORE Capital Announces Second Quarter 2017 Operating Results,” STORE Capital Corp, August 3, 2017.)

Note that STORE Capital has raised its quarterly dividend rate every year since its IPO. And the company’s AFFO of $0.88 per share for the first half of 2017 was more than enough to cover its $0.58 per share of dividends paid during this period.

After the disclosure of Buffett’s stake, STOR stock started trending up. Value-seeking income investors interested in this dividend stock may want to act quickly.