https://www.incomeinvestors.com/stockbroker-wont-tell-ipos/48640/ What Your Stock Broker Won’t Tell You About IPOs Robert Baillieul, B.Comm. Income Investors 2019-04-16T08:30:06Z 2019-04-16 14:23:25 Dozen of companies plan to hit the market with initial public offerings in the coming weeks. But do these investments represent good investments? Investment Strategies https://www.incomeinvestors.com/wp-content/uploads/2019/04/Are-You-Getting-a-Bum-Deal-on-Initial-Public-Offerings-150x150.jpg 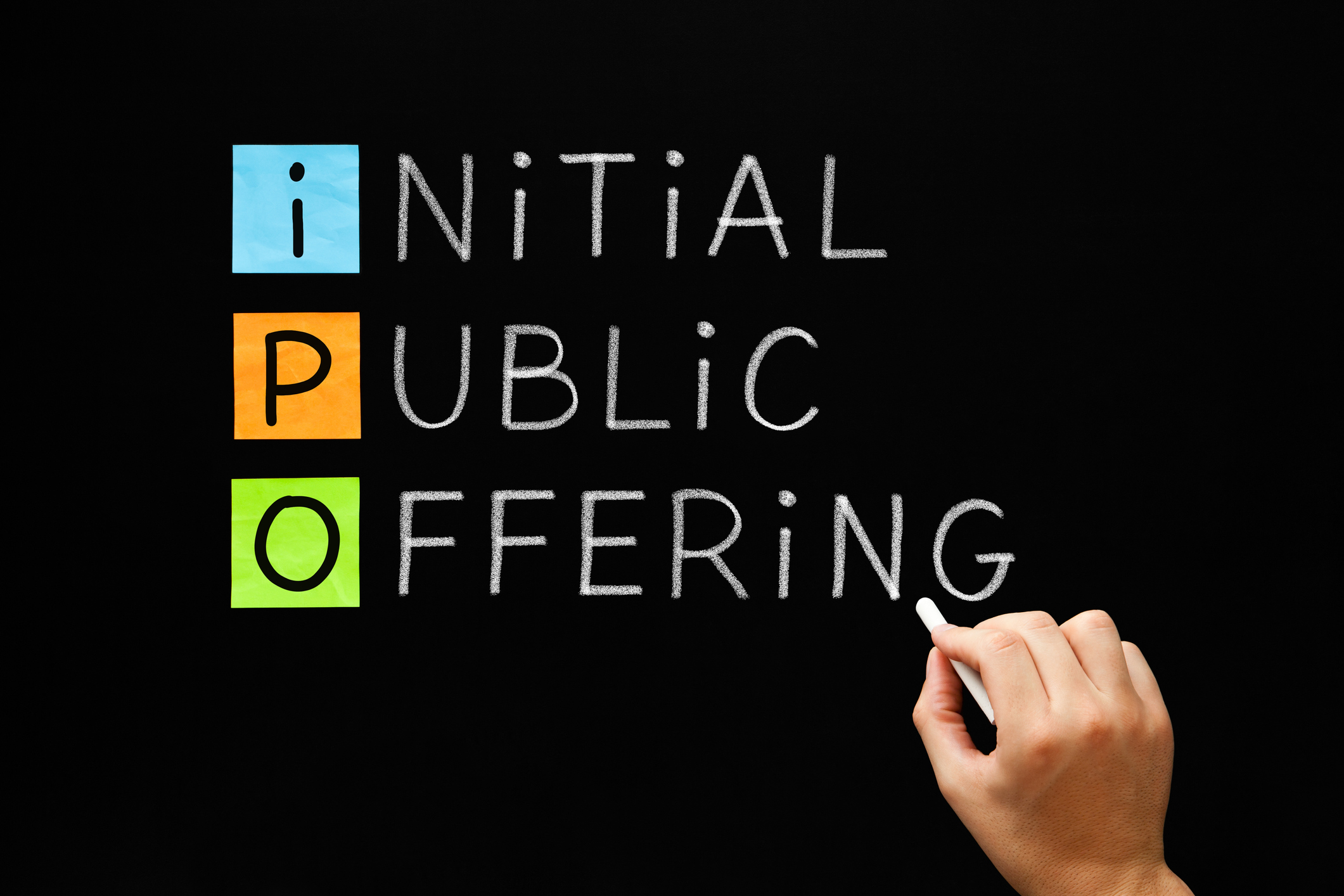 What Your Stock Broker Won’t Tell You About IPOs 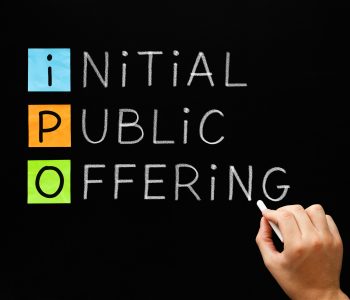 The Shocking Truth About IPOs

“Rob, my stock broker says he can get me into one of the market’s next hot offerings. He has pitched it as the best investment opportunity of the year. What are your thoughts about investing in IPOs in general?”

A timely question, given the rash of high profile issues in recent months. Everyone has heard stories of people that struck it rich on great stocks like Apple Inc. (NASDAQ:AAPL), Microsoft Corporation (NASDAQ:MSFT), and Alphabet Inc. (NASDAQ:GOOGL). For that reason, some readers might think that IPOs present grand slam home runs.

The facts, however, tell a different story—a story, I suspect, your advisor won’t tell you about. I know because I use to work inside these brokerage houses pitching these deals to clients.

Let’s get straight to the point: Wall Street stacks the odds against you in the typical IPO. For proof, take a look at the Bloomberg IPO index, which tracks the returns of new issues in their first year. Since 2014, this benchmark has delivered a total return, including dividends, of just 45%. For comparison, investors in a simple S&P 500 Index fund made 71% over the same period.

Professor Jay Ritter of the University of Florida found similar results over an even longer time frame. His study, covering a period between 1970 and 2010, found IPOs generated an average return of -4.8% for the first year, -8.1% through the second year, and -3.3% through the first five years. New IPOs also tend to underperform the broader market on other metrics such as returns on equity and book value growth per share. (Source: “Why IPOs underperform,” CBS News, November 15, 2012.)

The problems are pretty obvious when you think about it.

To begin with, insiders have a lot more information than we do. Anyone who has ever bought a used car has run into this problem. The seller knows how he drove and maintained the vehicle. He knows that the air conditioner stops working from time to time and the transmission will soon need a replacement.

The casual buyer can take it out for a test drive. Maybe he can hire a mechanic to give the car a quick inspection. Nonetheless, the buyer will never have the same information. That puts him at a distinct disadvantage in the transaction.

In the case of IPOs, the founding shareholders have labored inside their company for years. They know the new project will go over budget. They know the office politics. They’ve accumulated a body of knowledge even a professional investor could never hope to replicate.

Every IPO investor has to ask themselves: if the smartest, most informed people on this company think it’s a good time to sell, why do I think they’re wrong? You have to be bold to take the other side of this bet. That, or foolish.

To make matters worse, Wall Street has a big incentive to inflate the value of new offers. Investment banks compete among themselves to serve as advisors for a new IPO. And selling shareholders, as you can imagine, will always prefer a higher valuation.

For this reason, most companies award the contract to whichever investment bank promises the highest price for their shares. This systematic over-pricing of IPOs is the norm in the business. And it results in lousy returns for the mom-and-pop investors that eventually end up owning these stocks.

The problem only gets worse after a company goes public. Following the IPO, brokerage houses initiate coverage on the stock and publish target prices. In theory, these analysts provide their independent, unbiased opinions. In practice, they have a big incentive to paint a rosy picture.

A bullish price target gives advisors the green light to begin pitching shares to clients, resulting in a flood of commissions. I dismiss research reports outright published by the same investment banks who managed the IPO. These analysts would never risk angering a big fee-paying client by issuing a negative research report.

And the worst part? Adverse selection.

Once again, investment banks should treat all of their clients equally, in theory. The little old lady in Tulsa should have the same access to a deal as any hedge fund. In practice, Wall Street rigs the outcome in their own favor.

Ahead of a “hot IPO,” big-time investors can throw their weight around and get a bigger allocation than their fair share. This crowds out smaller investors on good issues.

This process works in reverse when a real dud comes to market. On these occasions, large investors steer clear of the offering. That leaves a lot more shares available for the unsuspecting public. In the event the new issue doesn’t have a lot of interest, brokers dial the phones to drum up some business. As one advisor once told me during lunch, they try to “put a bow on a turd.”

It’s a win-win-win situation: the founders unload their shares, the investment bank collects a big advisory fee, and the stockbrokers collect their commissions. Only Mr. Joe Six-Pack ends up holding the shares on a crappy, overpriced stock, which doesn’t keep anyone in Manhattan up late at night.

As Groucho Marx once joked, “I don’t care to belong to any club that will have me as a member.” The same logic applies to IPOs.

If your stockbroker calls you up with a “hot” offering, ask yourself, “Why am I being offered this deal?” Because on Wall Street, regular investors never get preferential treatment.

If this initial public offering really represented a great opportunity, someone else would’ve likely gotten their shares before you.